Ariana Grande is tired of sexism in the media... so she's calling it out 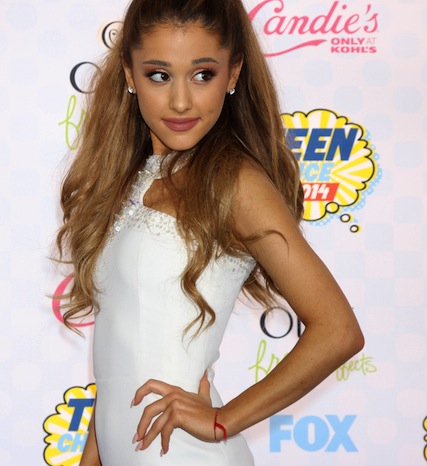 When a star is as big as Ariana Grande, you'd think most people would know her name. Too often, though, the media refers to her by her relationships to other people (like "Big Sean's ex"). When it comes to professional treatment, though, Ari's putting her foot down, and making it pretty clear that she won't stand for it anymore.

In a video that got fans talking, Ari comments on the media trend, summing up the problem with it in a few quick sentences.

But that's not all Ari had to say. She also posted a pic on Twitter further sharing her take on why this treatment is totally inappropriate and pointing out other double standards and examples of sexism in the media, even quoting the famous activist Gloria Steinem. 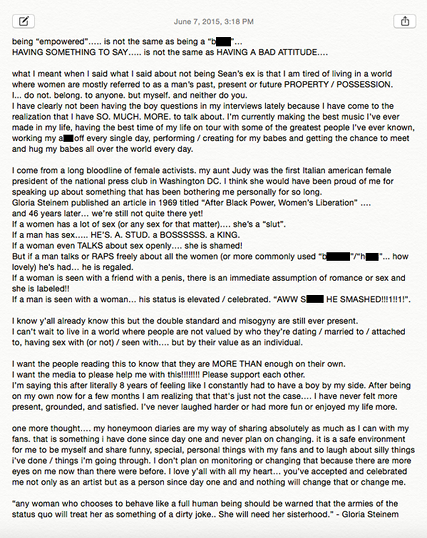 We think Ari is totally right to speak out, and we're glad that she's using her voice to bring attention to something as damaging as sexism. Keep rocking, Ariana!

What do you think about what Ariana said? Tell us in the comments.