Uh, is this Mal's dad in Descendants 3?!

It's official: The Decendants 3 cast is offically complete! 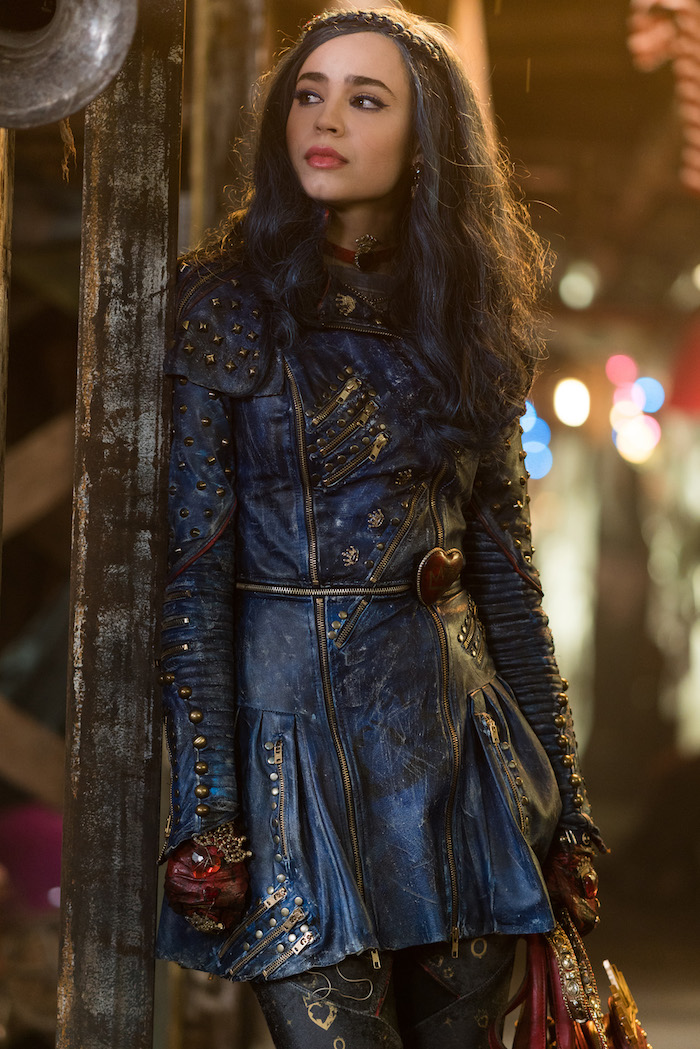 As principal photography gets underway *today* in Vancouver, Canada for the third installmet of the hit Disney Channel Original Movie series, we wanted to let you know that *all* the new cast members have been announced. That's right, the D3 fam is complete!

Rounding out the previously announced VKs and Auradonians is Cheyenne Jackson who will play the iconic underworld ruler and villian Hades. Hmm, we wonder if Hades is Mal's dad?!

New additions to the cast also include Jadah Marie as Dr. Facilier's daughter Celia and Jamal Sims as Dr. Facilier, both from Princess and the Frog, as well as Mr. Smee's sons Squeaky and Squirmy, who will be played by Christian Convery and Luke Roessler, respectively. You might remember Smee as Captian Hook's first mate in Peter Pan.

Of course, you'll also see the OG VKs Dove Cameron as Mal, Cameron Boyce as Carlo, Sophia Carson as Evie and Booboo Stewart as Jay when the movie hits Disney Channel in 2019.

Who is your favorite Descendants character? Fave cast member? Share in the comments!

POSTED IN TRENDING, In the News, movies, Descendants 3