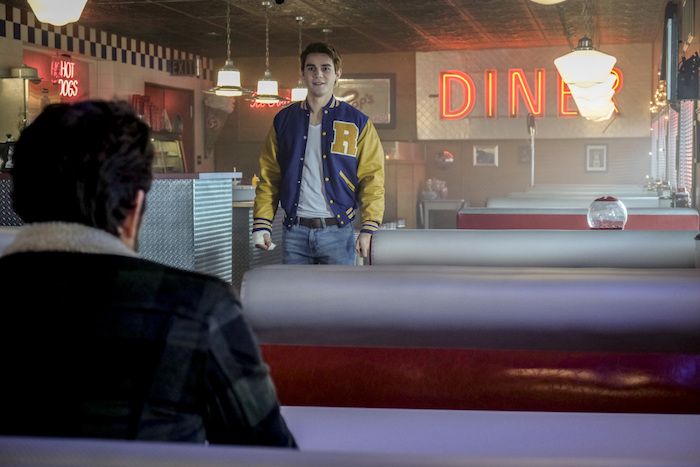 If you're totally obsessed with Riverdale, then you were probably shocked by the season one finale. After all, it ended on a *major* cliffhanger—and we need answers ASAP!

The first trailer for season two dropped over the weekend at Comic-Con, and it looks like we’re finally going to learn what really happened to Archie's dad, Fred, after the shooting at Pop's. While the trailer mainly focuses on that sitch, we also got a brief peek at what life is like for Cheryl and her mom after C torched Thornhill.

While the trailer didn’t show all of the season two deets, the cast spilled that we’re going to be meeting lots of new characters like Veronica’s dad, Hiram, and Jughead’s mom and sister. And we can’t wait to see what’s in store for Betty and Jughead’s relationship now that Jughead goes to Southside High.

So, even though the mystery of Jason Blossom’s murder has been solved, it looks like we have a new mystery for the gang to unravel. Now, all we have to do is wait until Oct. 11 to *finally* get some answers!

How excited are you for season two of Riverdale? Tell us in the comments below!

POSTED IN entertainment, television, watch this, TRENDING, Must List 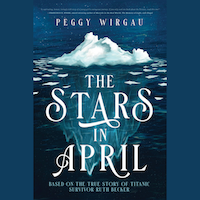 Based on the true tale of a Titanic survivor. Enter to win here!