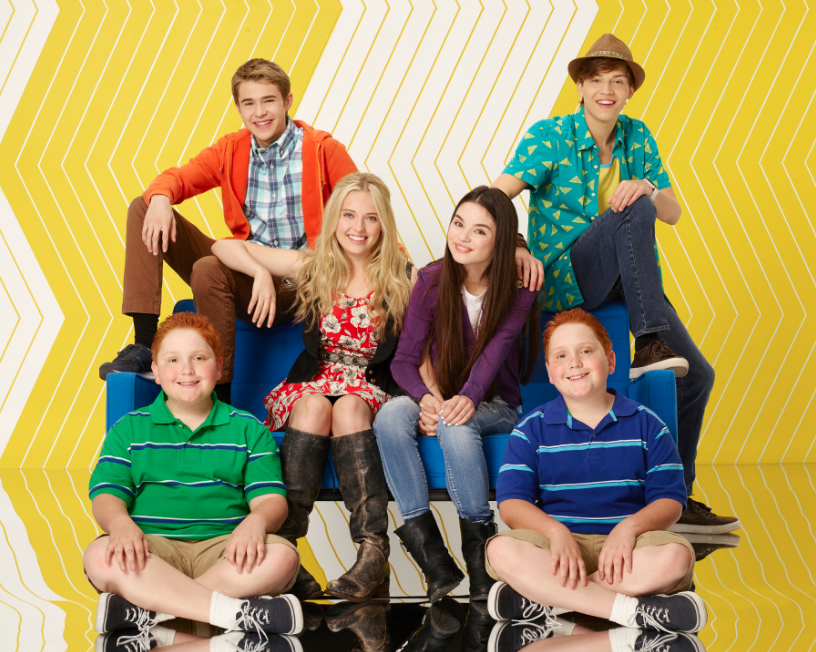 Last summer, we met Cyd and Shelby in Disney Channel's show Best Friends Whenever, a comedy about two cuties who, thanks to some seriously wacky science, gained the ability to travel through time. Throughout the first season, these two BFFs had plenty of wild adventures with their buds Barry and Naldo, plus Shelby's brothers, Bret and Chet.

Now, these time-travelers are gearing up for season two—and all of the craziness that comes with it. Starting Monday, July 25th, Disney Channel is kicking off a whole week of Best Friends Whenever—and it features a very special guest star. Check her out. 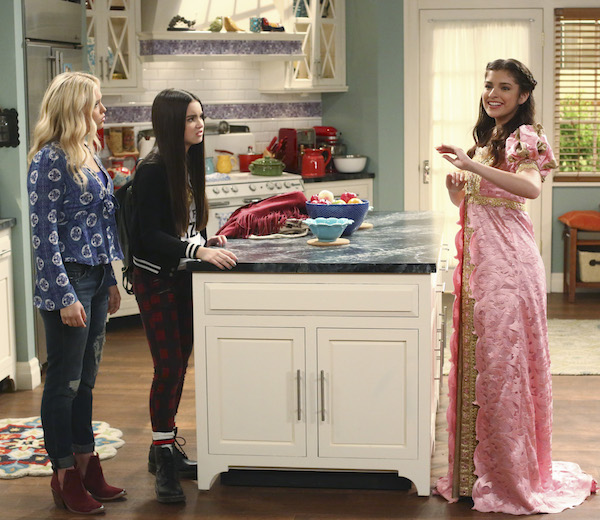 That's right, BFW is featuring The Voice star Bryana Salaz. Playing a princess named Daisy, Bryana joins the show for a few episodes after her character is pulled to the present through a time rift accidentally created by Cyd and Shelby. So what's a 16th century princess to do in the modern day? Live it up, obviously!

Will you be tuning in to the epic kick-off for Disney's Best Friends Whenever season two? 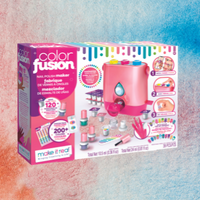