Breanna Yde dishes on season three of School of Rock! 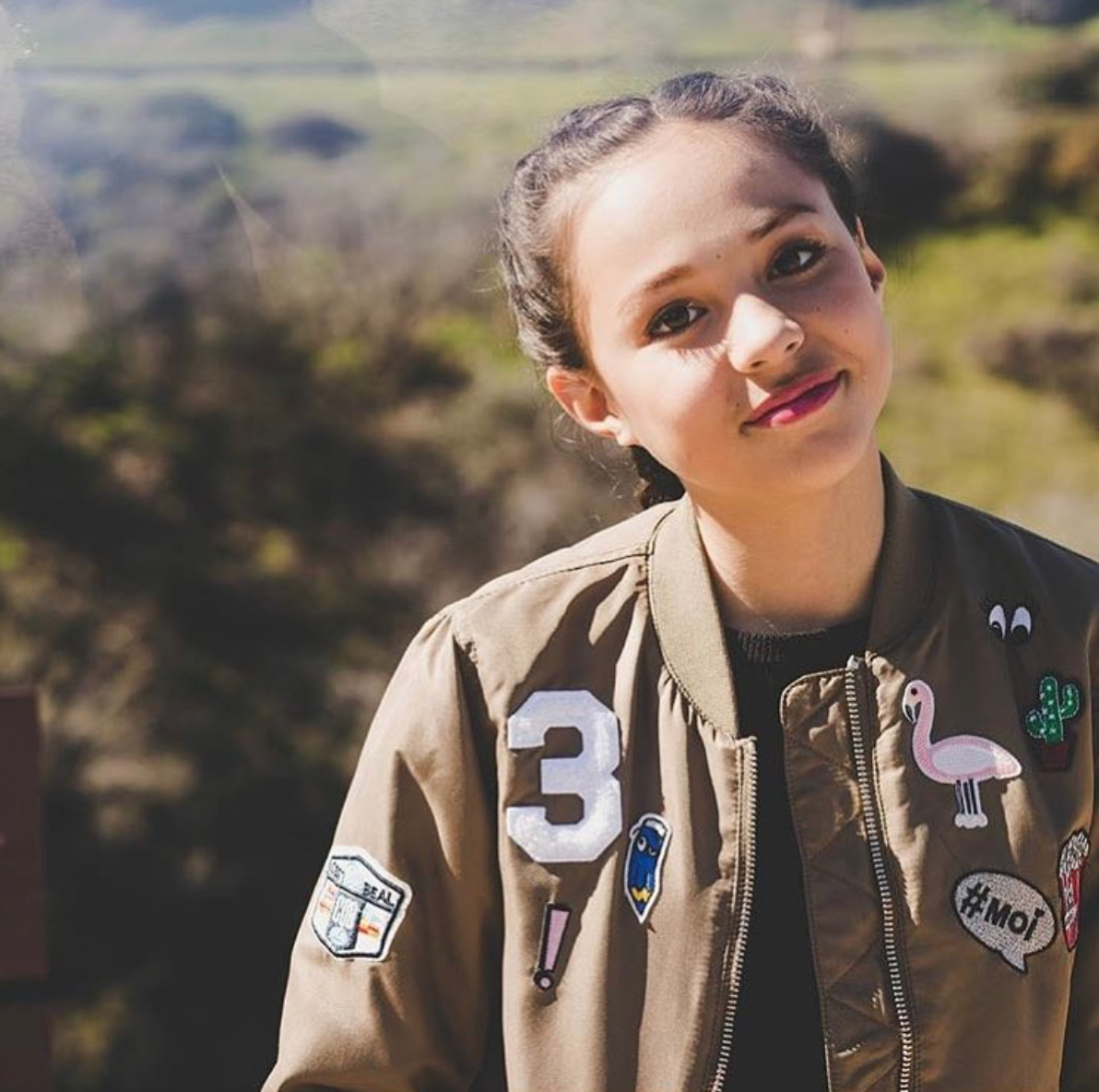 School’s back in session!

OK so maybe not for you, but the kids of William B. Travis Prep School are headed back to class in season three of Nick’s School of Rock tonight! In the first ep, Freddy (Ricardo Hurtado) spills that he’s moving to Canada, and the band has to figure out how to convince his mom to let him stay. We can’t wait to see what the band has in store for us!

In preparation for the season premiere, we chatted with star Breanna Yde (Tomika), who dished on everything from the amaze songs fans can expect to her musical inspirations (hint: she's gushed about him before!).

On season three’s new music
While we already have some of the show’s songs on repeat, we think that we’re going to find some new faves in season three! Covers of songs like "Victorious" by Panic! at the Disco, "Cheap Thrills" by Sia, and "Hand Clap" by Fitz and the Tantrums are coming up in the season premiere. "'Cheap Thrills' is probably my favorite music video, so I was so excited to be working on that one," Breanna spilled. "We’ve also got some really awesome original songs that our amazing music teams has been writing and producing!"

On her friendship with JoJo Siwa
TBH, we’re obsessed with the friendship between these two Nickelodeon stars! Breanna spilled that they first met at Nick’s Halo Awards. "When we met, we just kind of clicked," Breanna said. Their friendship got even stronger when JoJo guest starred on SOR. "It was a whole week of just us hanging out—so much fun," she said. "Now, we FaceTime like every day." Total #BFFGoals!

On her laidback fashion and makeup looks
We’re constantly looking to Breanna’s layered looks for fashion inspo. "I love layers like a hoodie with a bomber or a hoodie with denim. It’s hard right now because it’s summer and it's just too hot," she spilled. Ugh, we feel ya! When it comes to makeup, B prefers a more natural look. "I don’t look that much different with makeup on, so I don’t really want to wake up extra early and spend that extra time just to put it on, you know?"

On musicians she looks up to
Breanna is *super* inspired by Ed Sheeran, but not only for his musical talent. "There’s so many people out there who are so incredibly talented but just aren’t the nicest people," she said. "Ed Sheeran is just so humble and nice."

On future goals
We already know that Breanna can sing and act. What could be a more perfect place to combine the two than Broadway? "I would love to do a Broadway musical," she told us. "If you mess up, there’s no going back. You can’t re-film it or do another take because it’s right there in that moment. But I’m sure after a bit of practice, I could do it!"

Catch Breanna on the season premiere of School of Rock, tonight at 8:30 p.m. EST on Nick!

What do you hope will happen in season three of School of Rock? Tell us below!