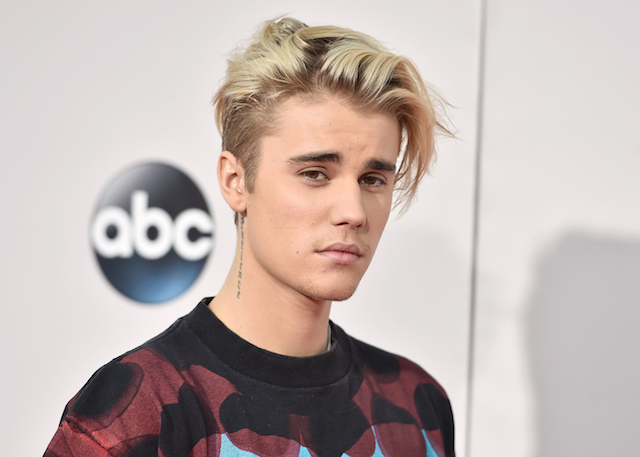 At this point, we're pretty used to Justin Bieber publicly feuding with others. But with his recent spat with his fans (yes, his fans!) and Selena Gomez, Justin has gone to extreme measures to try and stop the drama by deleting his Instagram account.

Before deleting, Justin posted a slew of selfies with rumoured-GF Sofia Richie which fans didn't take well. But what exactly did Selena do, you ask? Well, it looks like she might have been on board with those Justin and Sofia haters. After attempting to stop the negative comments, Justin threatened to make his Instagram private if his fans didn’t "stop the hate." Surprisingly, Selena responded to his post in the comments of one of the selfies, saying, "If you can’t handle the hate then stop posting pictures of your girlfriend lol-it should be special between you two only. Don’t be mad at your fans. They love you. They were there for you before anyone.” To which Justin replied, “It’s funny to see people that used me for attention and still try to point the finger this way. Sad. All love.” Ouch!

The feud continued back and forth when Selena called him out for cheating and Justin fired back by saying that Selena actually cheated on him with Zayn Malik. The fight ultimately ended with Justin’s sad decision to leave the photo-sharing platform completely (*tear*). Clearly, Selena felt bad because soon after Justin deleted, she apologized on her Snapchat by saying “What I said was selfish and pointless."

Let’s hope Justin takes this apology to heart and reactivates his account soon.

How do you feel about Justin deleting his Instagram? Are you team Bieber or team Gomez?