What is queerbaiting, and why is it dangerous? 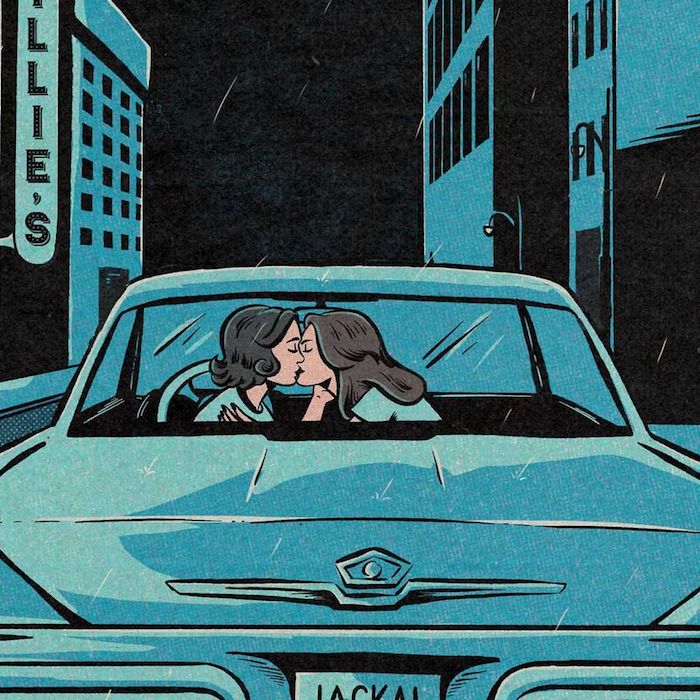 This essay reflects the thoughts and opinions of the author.

You've probably heard the word queerbaiting thrown around on social media in discussions of TV series and books. And while there is more queer rep in the media now than there was 10 years ago, representation doesn't always equal positive representation. Queerbaiting can leave the audience feeling betrayed, dissatisfied and confused. Here is your guide to understanding the harm that queerbaiting causes. 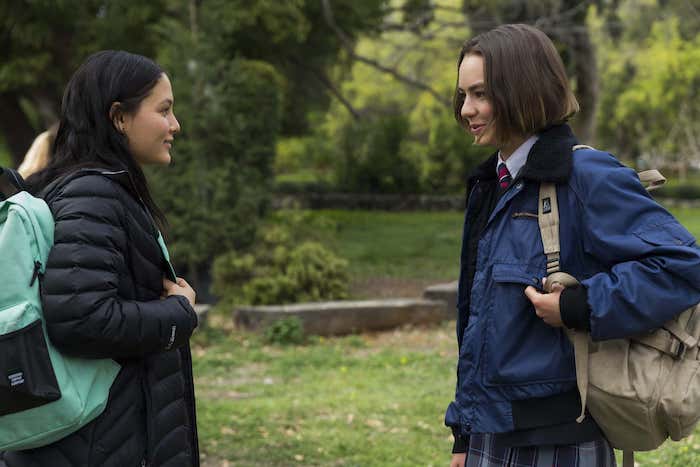 What is queerbaiting?
In short, queerbaiting is a marketing technique for reeling in queer viewers by hinting at LGBTQ+ relationships and characters but never fully developing them. Often enough, this technique is used to attract a queer audience but still accommodate non-queer audiences. 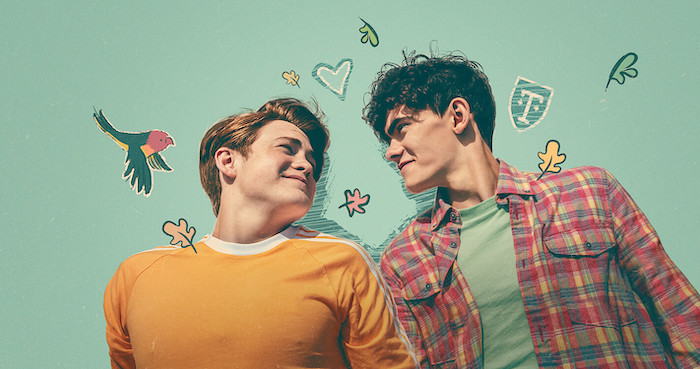 Queerbaiting on TV
Many have accused the popular CW series Riverdale of using this marketing technique many times. For example, in the season one trailer, Betty and Veronica kiss. Yet, in the very first episode, the kiss was a ploy to make Cheryl jealous at cheer auditions. The kiss didn't add to the storyline or create authentic sapphic representation.

There have been many more instances of this, including on Glee. Some fans believed the show only added same-sex relationships for dramatic effect due to pre-existing relationships not having enough depth. This case might be a less traditional one, but it is still valid.

Some shows with accurate and authentic sapphic representation are Atypical, High School Musical: The Musical: The Series and Heartstopper, where the same-sex couples are given honest scenes. 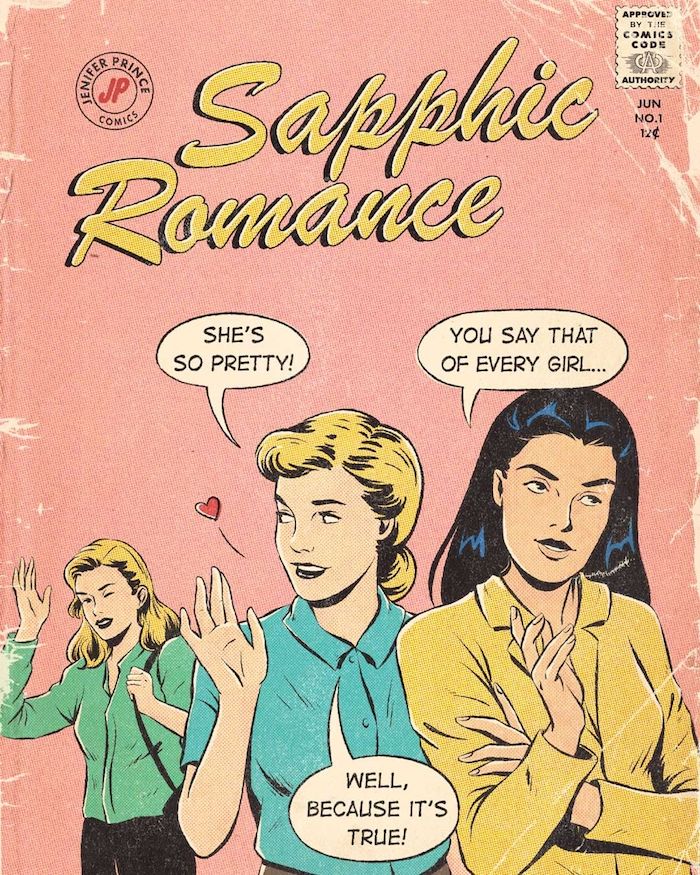 Why is it harmful?
The LGBTQ+ community is often starved for representation, so much so that any bit will attract them to media that promises queer storylines. Using queer fans as a commodity is not okay, and they deserve the same genuine representation as heterosexual couples. It can be hard to navigate growing up and experiencing relationships as a queer person, especially when isolated from the media. The LGBTQ+ community deserves to be more than just a way to gain viewers and make money. 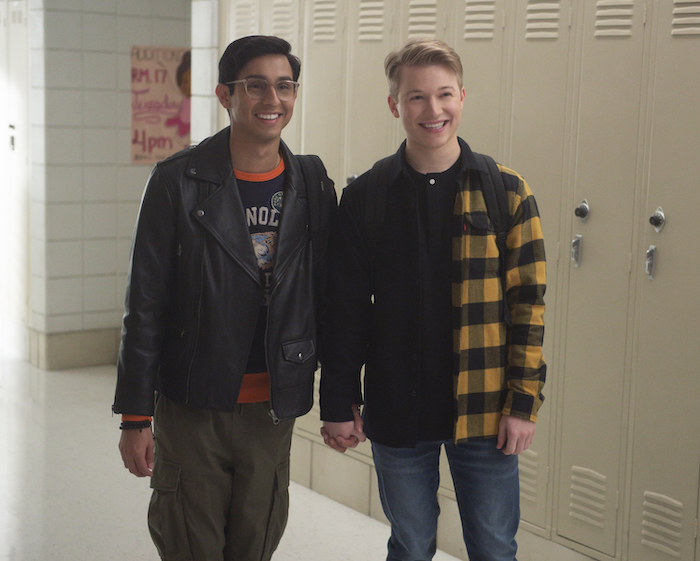 If you're looking for more LGBTQ+ content, check out these related posts:
❤️ 4 LGBTQIA+ short films you should check out
💛 A playlist with the best sapphic representation
💚 5 books with sapphic characters

Fave way to relax after a long day?