Jacob Hopkins is back on the big screen in Middle School: The Worst Years of My Life 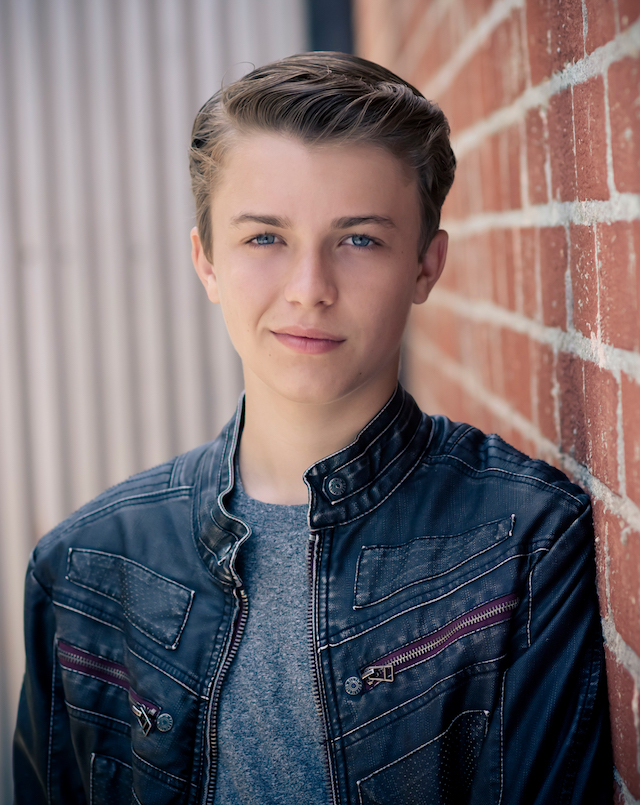 Cutie Jacob Hopkins is coming back to the big screen, ladies! The 14-year-old actor stumbled into his career by accident at the age of 5, soon landing himself a role in a feature film. There's no doubt you recognize his face *and* his voice from the projects he's done since, like The Amazing World of Gumball (his fave role) and Game Shakers. Now, Jacob is making his return to the silver screen as school bully Miller in Middle School: The Worst Years of My Life. The film, based on James Patterson's novel, hits theaters today!

In the movie, main character Rafe is a young troublemaker who's sick of his middle school's strict regulations and codes. One day, he and his friends decide to shake things up. Together, they embark on a crazy adventure to rebel against all their school's rules. In an exclusive interview, we caught up with Jacob to get his take on Middle School: The Worst Years of My Life, *actual* middle school and his exciting new YouTube project!

Girls' Life: Miller in Middle School is known for being the school meanie. What was it like to play a bully?
Jacob Hopkins: He sure is, but you'll see if he has any redeemable qualities once you see the movie. Playing the bully is pretty fun because it's the complete opposite of me. It makes things interesting as an actor!

GL: In the movie, Rafe and his BFF Leo break a *ton* of rules. Which prank is your fave?
Jacob: I love the rule: "No touching the trophy case!" I can't give away any spoilers, but keep an eye out for that one!

GL: School can be dreadful at times. What was middle school like for you?
Jacob: I loved my middle school years! They were awesome. All of my friends were cool and so were "most" of my teachers. The most challenging of my teachers I had in seventh grade. We would disagree on everything, but she ended up being one of my best teachers—and one that I learned a great deal from!

GL: What's the most important thing viewers should take away from Middle School?
Jacob: I think that people will see that things aren't always what they appear to be. I know it may sound corny, but "don't judge a book by its cover," because you will never know what people are going through.

GL: How is this movie different from your other TV movies and shows?
Jacob: Yes, it's all been super fun! The movie was shot in Atlanta, so I was away from home which I had never done before. We all would do stuff together: work out, go out to eat and explore Atlanta on our off days.

GL: What's next for you? We'd love to know!
Jacob: I have a couple new animated series that are being developed. One will be on YouTube called Planeman, which is super funny. Yes, I *am* Planeman! Looks like there's some more The Goldbergs in my future, too!

Will you catch Middle School: The Worst Years of My Life this weekend? Are you a Jacob Hopkins fan? Let us know in the comments below!