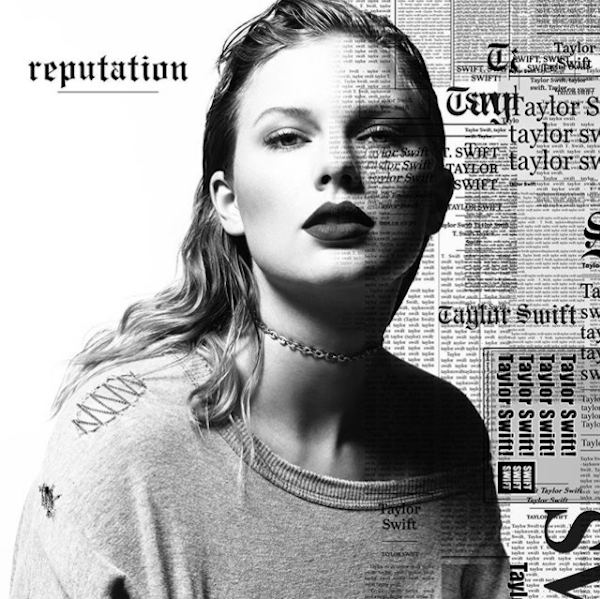 Are you ready for the #ReputationEra?!

When Taylor Swift announced Wednesday that her next album, Reputation, will be released Nov. 10, we freaked out. And early this morning, Tay released her first single from that album, "Look What You Made Me Do." As you can imagine, we freaked out *even* more!

The song is a serious departure from the old Tay sound. She gets angry and sings of revenge, but, of course, the song still has Taylor's signature sass. Especially when she lays down the line: "I'm sorry, the old Taylor can't come to the phone right now. Why? Oh, 'cause she's dead." Wow!

From deleting all her social media posts to sharing vids of snakes, Tay has been pretty mysterious lately. Her most recent album, 1989, was released in 2014 and she hasn't released a new single since her collab with Zayn, "I Don't Wanna Live Forever." Most recently, she won in an assault case against a former radio personality and donated to organizations to help victims of sexual assault. Up until the trial, she has stayed mostly out of the public eye, leaving many fans wondering what she's been up to. Looks like we've got our answer!

You can check out "Look What You Made Me Do" below.

What do you think of Tay's new track? Are you excited for Reputation? Let us know below! 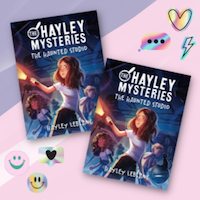 A few lucky readers will win *signed* copies of The Hayley Mysteries: The Haunted Studio. Enter here to win!