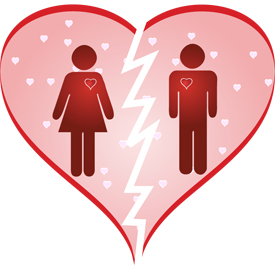 My now ex boyfriend is a junior and I’m a sophomore. We started dating during our spring musical at school. We went to Prom and had a fabulous time there. I felt like Cinderella.

The next day, he called me and asked if I thought something had changed between us. I was like, “Well no, it’s the day after Prom what’s wrong with you?” That day after school, we had our rehearsal for our choir concert. He didn’t speak to me all day, and he drove me home from rehearsal in complete silence.


Then, at 10:30 that night, he calls me and says, “I don't like you as much as I did during the show (the musical) and I can’t think of a better way to solve the problem than to end it.” Click. What a jerk!!!
DISH ABOUT HIS DEVILISH BEHAVIOR: You’ve been fuming over it for days, weeks or even years and here’s your chance to get a teeny tiny piece of revenge. That’s right! It’s time for you to CLICK HERE and air his dirty laundry to your fellow bloggin’ babes.

Get the clear skin of your dreams 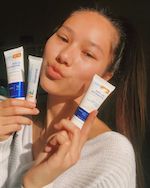 We asked 10 amazing beauty babes to try Acne Free's Convenience Kit—and to give us their *totally* honest feedback. Get the deets HERE.