October 11 is International Day of the Girl, and that means today is *all* about empowering girls and women everywhere to set big goals, achieve their dreams and (of course) use their purpose and passion to help solve the world's problems.

In partnership with National Geographic's Girls Can!, we've rounded up some incredible girls and women you might not know about yet—but you should. The galvanizing read features a power-packed roster of female role models who have made defining strides in their careers (from athletics to the arts to activism) and inspired others not to let their gender (or, well, *anything* else) hold them back. Peep the 8 modern-day SHEroes you *have* to get to know rn... 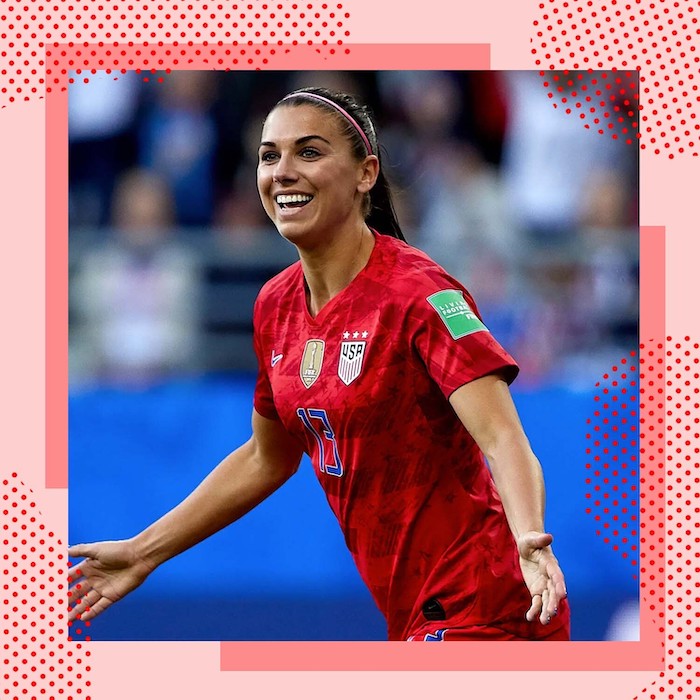 Alex Morgan isn't just a fierce (and World Cup-winning) soccer player—she's *also* a champion of equal pay. She and four of her teammates made history when they took on the United States Soccer Federation in 2016 and 2019 with a federal wage complaint (and then a federal lawsuit) over the fact that the women's soccer team is paid less than the men's—for the same amount of work. 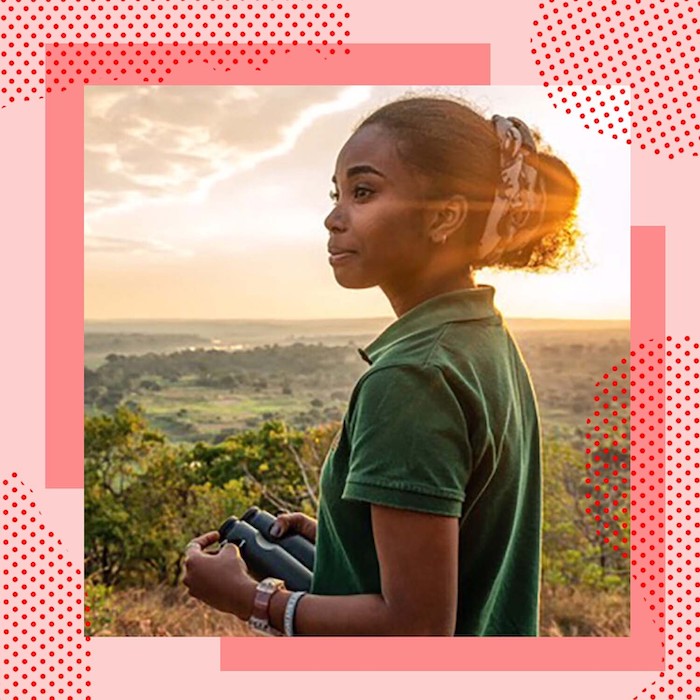 Born in Mozambique, Dominique Gonçalves spends her days as an ecologist in Gorongosa National Park—where she tracks over 500 African elephants. Sound like the *coolest* job ever? Get this: Dominique isn't *just* passionate about animal rights, she's also an advocate for girls' education all around the world. Dominique hopes to create a future where humans and wildlife can peacefully coexist. 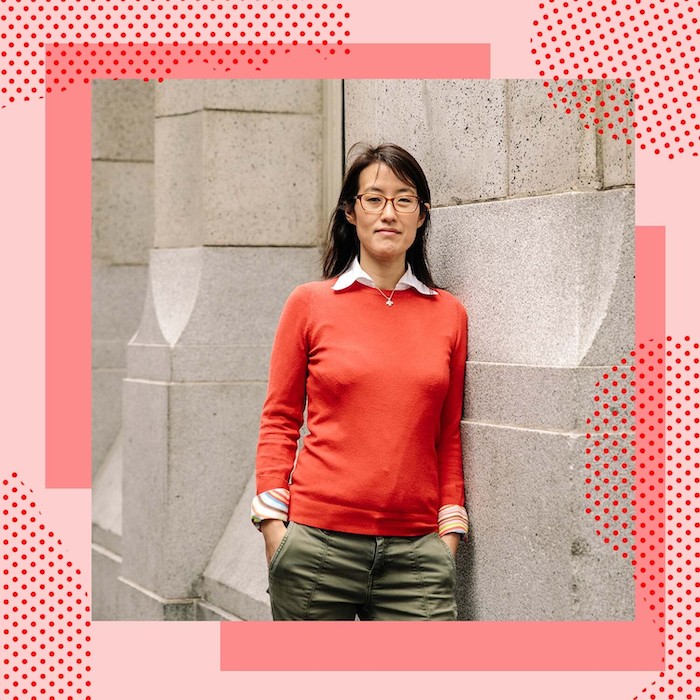 The former CEO of social media company Reddit, Ellen Pao helped make big strides for gender equality in the tech industry when she filed a harassment and discrimination lawsuit against her former employer. Ellen noticed how differently she was treated compared to her male colleagues (from inappopriate comments to her boss flat-out ignoring her). That's what inspired her to speak up and start a conversation about sexism in the workplace—supporting countless women to come forward with their own stories and work toward a better future. 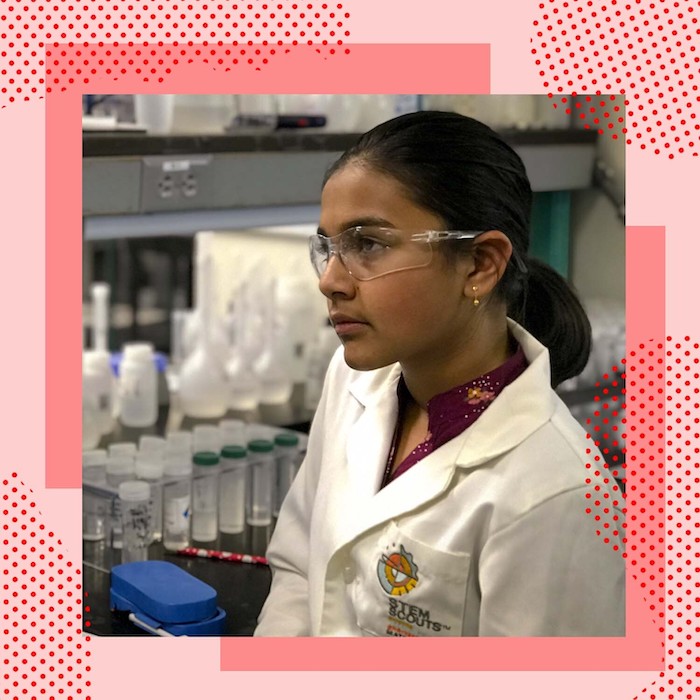 15-year-old Colorado native Gitanjali Rao made a *huge* impression at the 2017 Young Scientist Challenge, where she won first place for her groundbreaking lead-detection device, Tethys. The equipment, created in response to the water crisis in Flint, Michigan, works with a mobile app to detect lead in drinking water, thereby preventing people from ingesting toxic materials. Rao's work has empowered girls in science everywhere—and is helping to make our world safer, too. 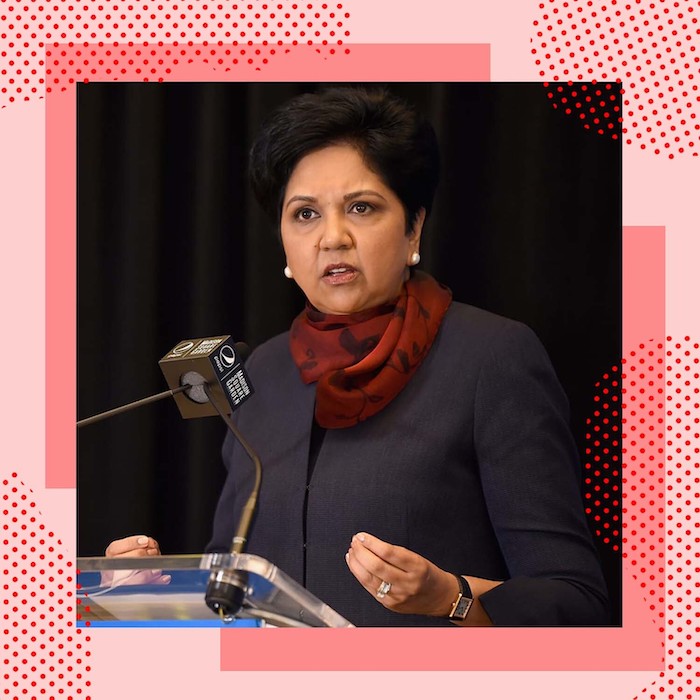 The definition of a #boss, Indra Nooyi is an Indian-American businesswoman who made history when, in 2006, she became a Fortune 500 CEO as the head of PepsiCo. Though she faced discrimination as a woman of color, Nooyi's intelligence, strength and confidence made her the perfect choice to head the famous brand—and, under her leadership, PepsiCo experienced great success. Fun fact: Before entering the world of business, Nooyi played guitar in an all-girl band! 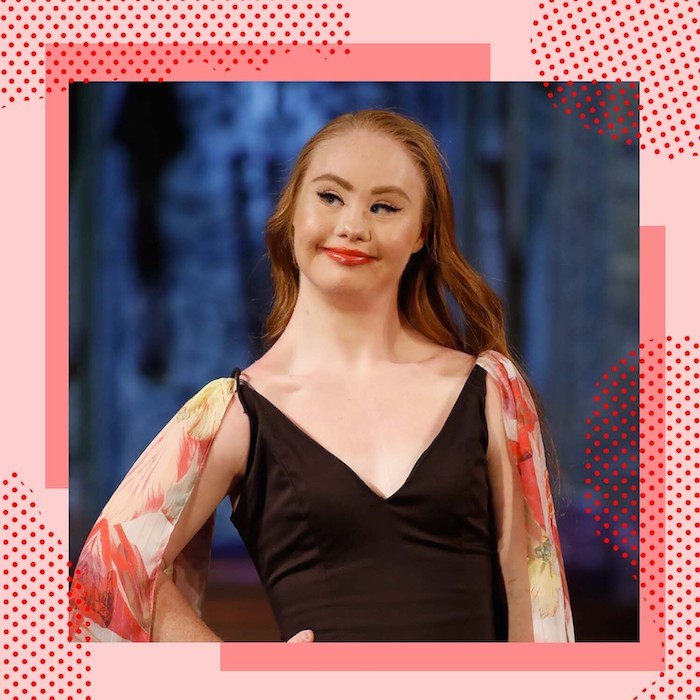 Madeline Stuart always dreamed of being a model—and her dreams are coming true. The model, who happens to have Down syndrome, has become an advocate for diversity in the fashion and beauty industries. She's walked world-famous runways in New York and Paris Fashion Weeks, was named number one for Diversity in the Fashion Industry by Forbes and founded Inside Out Dance—an organization for people with disabilities who want to be part of the dance world. 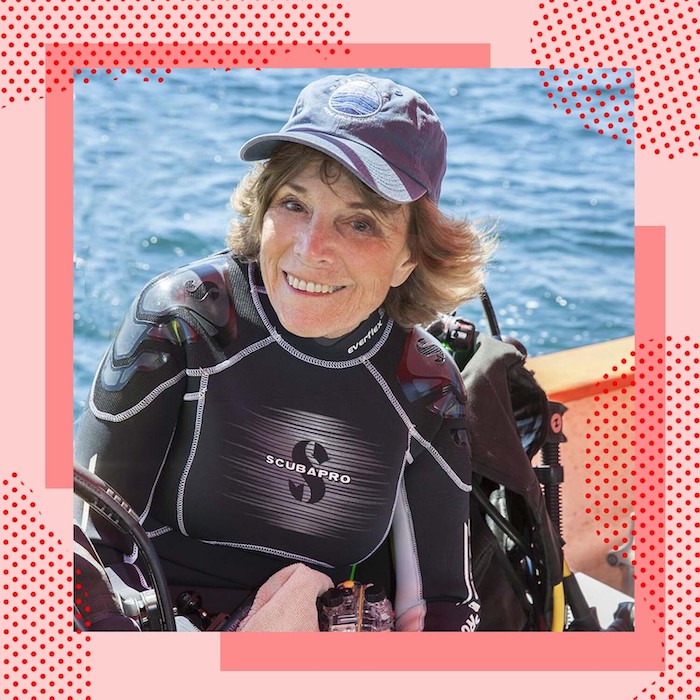 Ever dreamed of heading under the sea? Dr. Sylvia Earle has done just that. Not only does she hold the record for the world's deepest untethered dive (at an astonishing 1,250 feet!), she's also led over 100 undersea expeditions and founded Mission Blue: an ocean conservation organization that protects "Hope Spots," or undersea areas that are critical to the health of our planet. 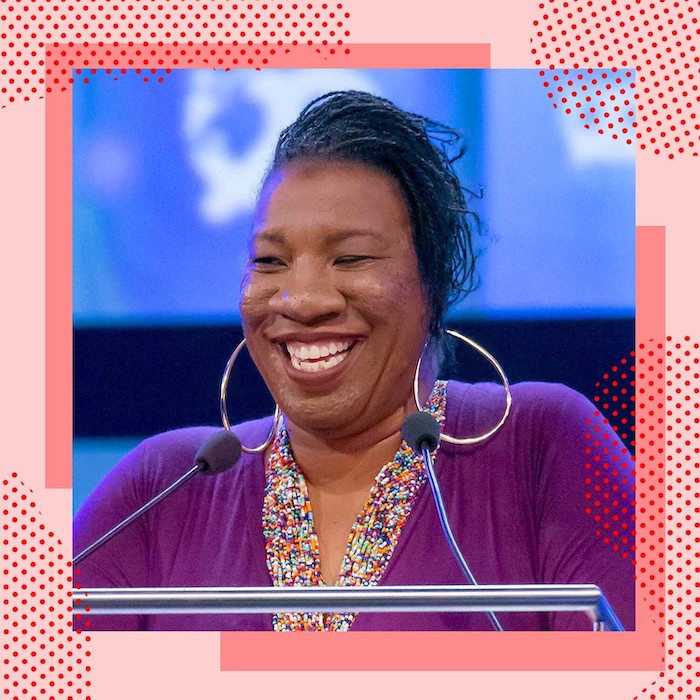 In 2017, Tarana Burke was named Time Magazine's Person of the Year for her leadership and activism toward gender and racial equality, specifically the #MeToo movement. Burke first used the "Me Too" expression in 2006 to recognize the prevalence of sexual assault, and over a decade later her movement took hold and shaped a necessary conversation about protecting women. She's passionate about helping inspire young BIPOC women as the founder of Just Be, Inc., a nonprofit focused on "the health, well-being and wholeness of brown girls everywhere."

Next up on our list: You! Keep shining because our world needs your light.

Check out Girls Can! for even more inspiration: 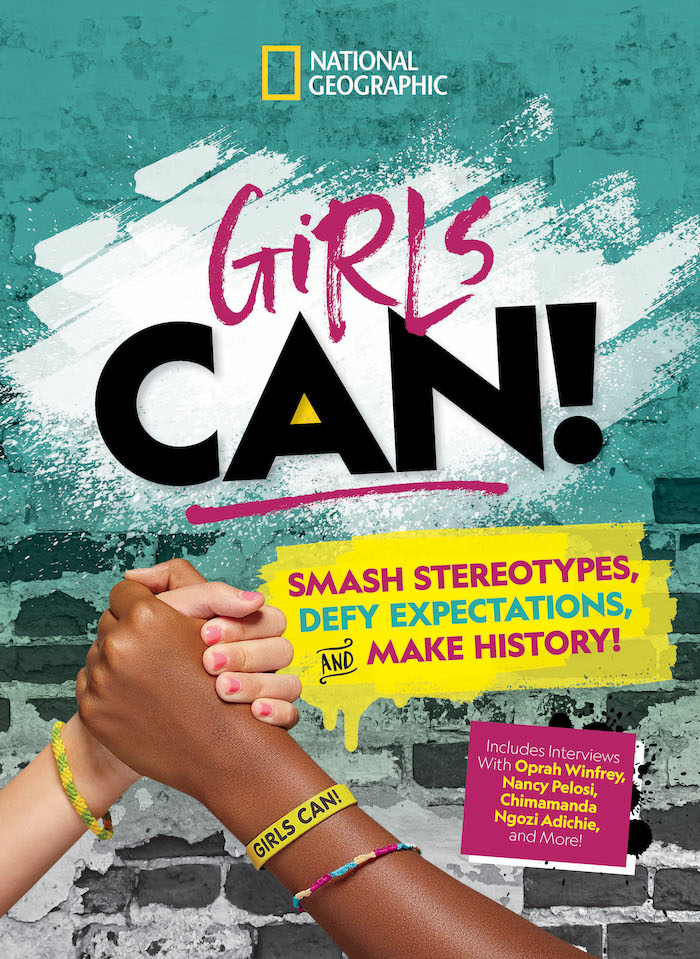 What throwback Disney Channel show are you going to be binging this weekend? 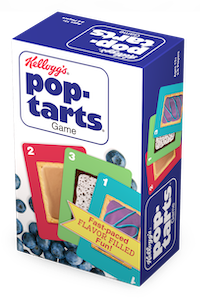 Race to grab the most Pop-Tarts in this game from Funko Games. $10