Read this: an original poem by an *actual* GL reader! 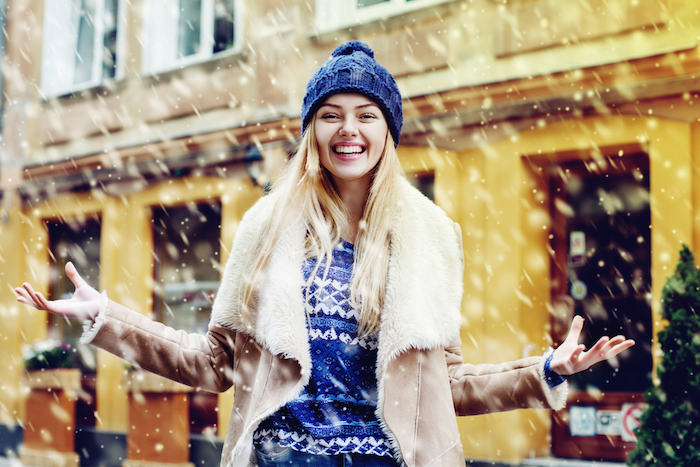 Hey babes! Here’s an original poem by Megan S., a GL reader just like you. Leave your critiques in the comments.

Footsteps Toward the Snow

Have you ever climbed a mountain and stumbled upon a plateau?

Have you ever lost your way between rain and the snow?

Did your path to success hit a monotonous lull?

Did the glass seem more half-empty than the usual half-full?

Was there a section of flat land that had to be crossed?

Was your vision of glory momentarily lost?

Were the strides excruciating and the results lackluster?

Were the heightening efforts more than your could muster?

I, myself, have been faced with flat land.

I, myself, struggled to meet nature’s demand.

The once-solid future turned a questionable shade of gray.

Footsteps toward the rain meant that failure would surpass.

Footsteps toward the snow meant the restoration of my half-full glass.

Snow turned my dreams from hopelessly dark to optimistically light.

Snow defeated the plateau and continued the journey of my uphill fight.

Share your thoughts—or your own original poem!—in the comments below
Submit yours!

POSTED IN You Wrote It, poetry 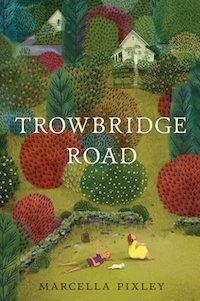