Disney Channel's hit show Sydney to the Max follows main character Sydney as she navigates the awkwardness of middle school and growing up with a single dad. In the show's latest episode, Sydney is confronted with a harmful microaggression when she suspects her teacher Ms. Anderson has assigned students historical figures for a class project based on their race.

Tonight's ##SydneytotheMax was so insightful! Who’s joining Emmy in calling out microaggressions? 📣 ##WatchOnDisneyChannel

So, what is a microaggression and why is it important?

Sydney's friend Emmy describes a microaggression as when someone unintentionally or subtly does or says something harmful because of your race or ethnicity. Emmy provides the example of her sister being asked where she is really from because some people think she doesn't look like she could be born in the U.S.

Sydney's friends don't understand how their teacher could do something harmful when she is so nice, but Emmy goes on to explain that sometimes people don't mean to commit microaggressions.

Microaggressions often go unnoticed, but Sydney was brave enough to speak up and confront her teacher about why this experience was harmful to her. By standing up against microaggressions and educating her friends, Sydney was able to further the conversation of race and ethnicity in her school while also helping everyone feel comfortable in their diverse identities. 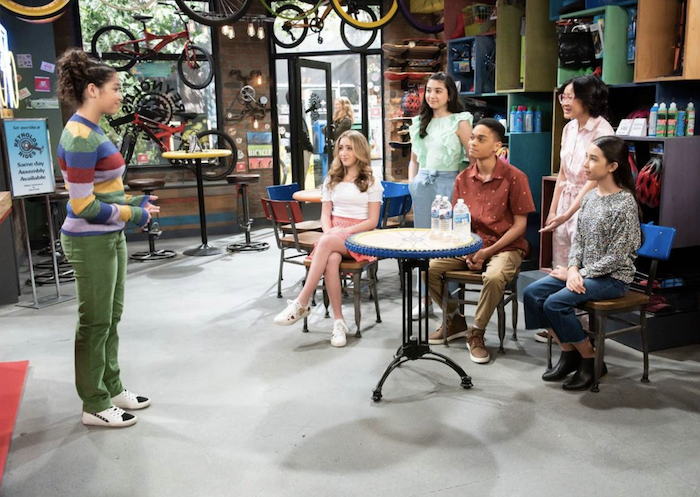 Check out the great conversation in Friday's episode and tag us in any more helpful resources @girlslifemag.

Make a splash this summer 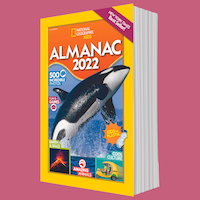 Discover the new edition of the most popular kids almanac on the planet, packed with photos, facts and fun—plus news and trends for the year ahead. Enter to win here!