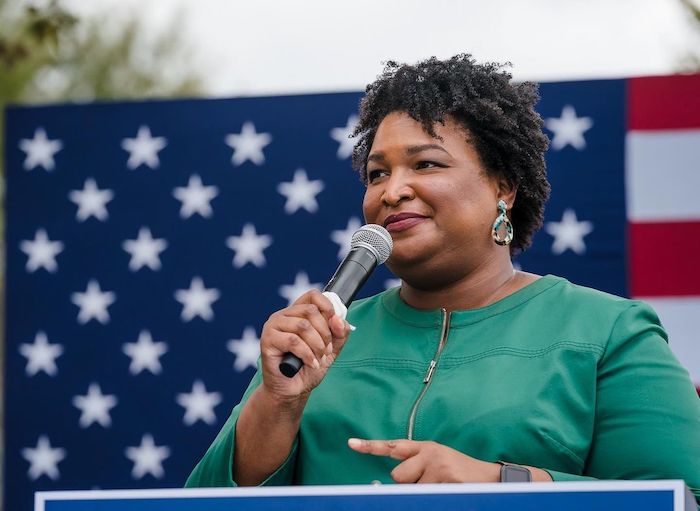 During this year's presidential election race, the nation’s eyes were on Georgia. The state has not turned blue since 1992, and we can credit the coalition of grassroots organizations and Stacey Abrams for this feat. To understand the significance of the political shift of the landscape in the state of Georgia, it is essential to take a look back at the history of voter suppression in this country.

Our voice is the most important thing we have as American citizens, and our right to vote is one of the most impactful ways we can express it. However, the U.S. being a democracy does not mean everyone can easily vote. The U.S. has a long history of voter suppression, or processes that are put in place to keep certain groups from having their voices heard. 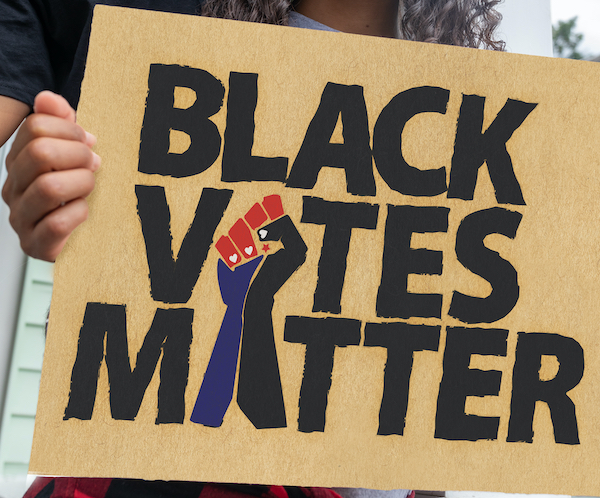 Voter suppression has specifically targeted voters of color, and especially black voters. Despite the passing of the 13th, 14th, and 15th Amendments, which outlawed slavery, granted Black Americans citizenship, and outlawed voter discrimination respectively, African Americans were disenfranchised for much of the 19th and 20th centuries. Intimidation by hate groups, poll taxes, and literacy tests were just some of the obstacles that kept Black America from the polls. Thanks to the work of Civil Rights Activists like Fannie Lou Hammer, the Voting Rights Act was passed in 1965, which outlawed many voter supression tactics and helped more Black Americans cast their ballots.

You’d think that in 2020, the U.S. would be beyond these oppressive voting restrictions and every American would be able to vote easily and effortlessly. Unfortunately, that is not the case. States have passed new restrictions, such as limiting early voting and requiring photo IDs, as recently as 2012. Poll lines can have up to 10-hour waits. Citizens in rural areas may have to drive hours to the nearest polling station. “Poll watchers” often still show up to polls and incite intimidation and fear. Many states still do not allow previously convicted felons to cast a vote. 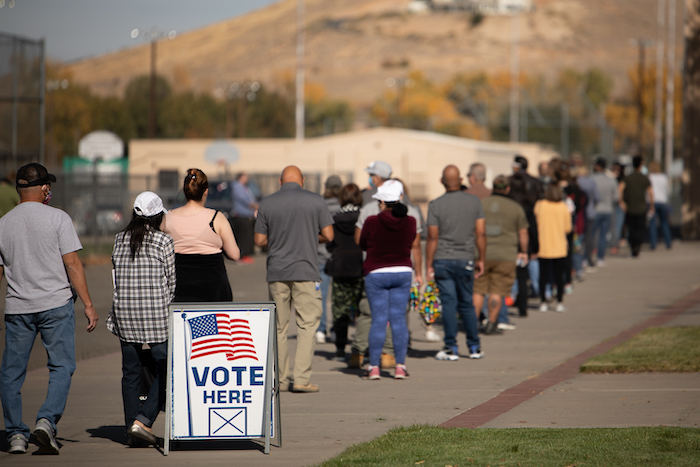 The good news, suffrage activist Stacey Abrams and many others have reminded us that voter suppression can be combated with goodwill and a great fight by increasing accessibility in our communities. Abrams may have lost the governor’s race in 2018, but she did not allow her political vision to die.  In order to combat the voter suppression which was speculated to be the cause of her loss, she launched Fair Fight in 2018, a voting right group responsible for registering over 800,000 new voters. This immense political momentum would lead to the state of Georgia turning blue by a narrow margin in the 2020 Presidential election. This historical win is a reminder of the power which lies in the black vote and how we can create progressive change when we mobilize our disenfranchised communities. 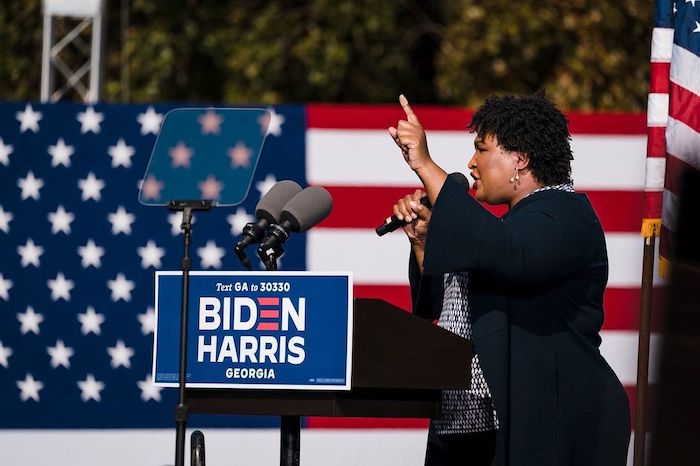 Stacey Abrams understands that increasing voter turnout does not just mean encouraging people to register to vote. It means active, direct and interpersonal work to help people combat obstacles that might be standing in their way of the polls. It also means organization, and mobilization. In the 2020 Presidential Election, the number of Black Americans who voted increased from 500,000 in 2016 to 1.2 million.  How has this happened? Organizations such as Fair Fight assembled volunteers, contacted thousands of voters, and ensured individuals are aware of all the steps, requirements and actions necessary to cast a vote. The organization has taken on lawsuits to increase ballot accessibility, voter registration and regulate ballot counting. Other organizations, such as the New Georgia Project, have targeted other groups in addition to Black voters, such as new residents and young voters. 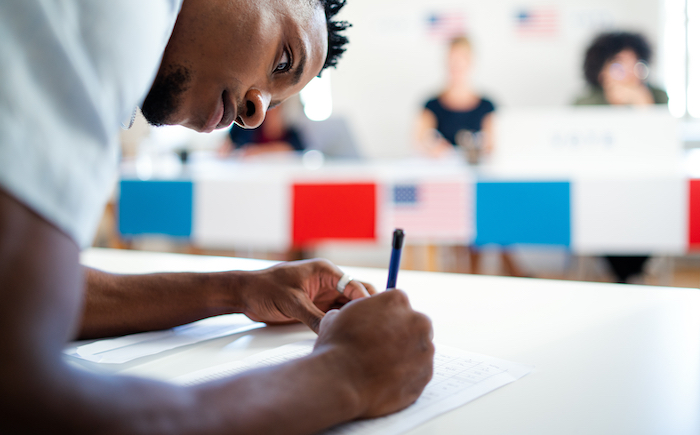 Stacey Abrams has inspired a sweeping wave of suffrage efforts in Georgia and beyond. Her efforts, and the efforts of the other Black women who have been inspired by her and have worked alongside her, have demonstrated the power of the Black vote. Amazing things can happen when we mobilize to combat the processes put in place to deter us and do everything in our power to let our voices be heard. 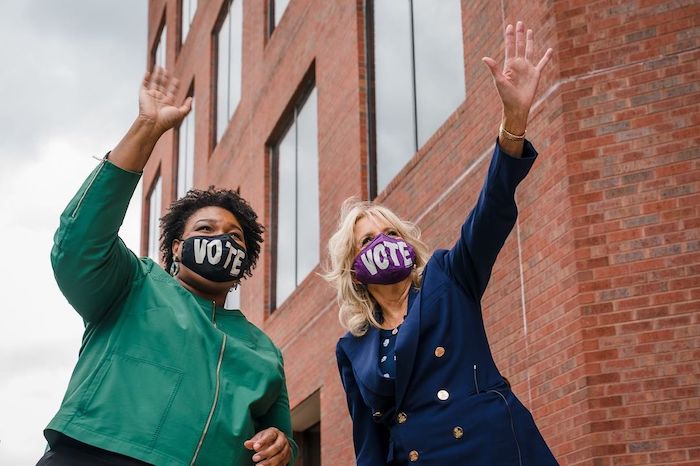 In many ways, this election is a representation of hope, strength and power. Stacey Abrams is not the first Black woman to help disenfranchised individuals exercise their voice and impact our democracy, and she will not be the last. In a country whose political process has historically been dominated by White men, Stacey Abrams has inspired and uplifted women and communities of color by proving that our voices matter and they will absolutely be heard.

POSTED IN trend, In the News