Gossip Girl is getting a reboot! 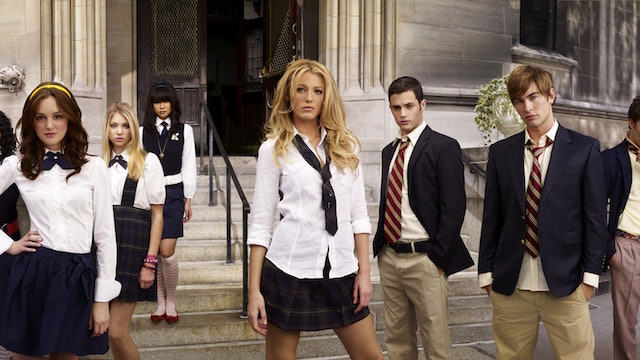 Reboots are definitely having a moment—from Disney's live-action flicks to TV hits like Fuller House and Raven's Home. And now add millenial fave Gossip Girl to the list. The teen drama followed elite high schoolers Serena van der Woodsen, her frenemy Blair Waldorf, and their friends, boyfriends and rivals. The overarching plot of the series was centered around the mystery of an anonymous blogger named 'Gossip Girl' who spilled their secrets online—and was eventally revealed at the end of the series (don't worry, no spoilers here).

While the OG show wrapped up in 2012, a new reboot is appearing on HBO Max that's set eight years after Gossip Girl ends. There will be a whole new cast (which some fans aren't too happy about), but it's pretty rad that such an iconic show will be introduced to a new generation.