Why you shouldn't always try to "catch 'em all" 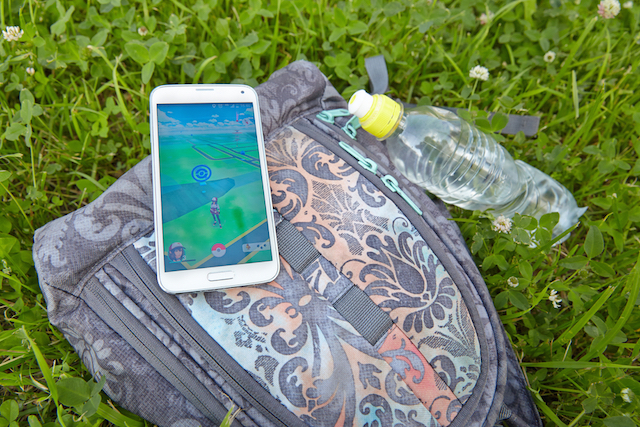 Since it was released on July 6, Pokémon Go has become a huge phenomenon. People of all ages are out and about and glued to their smartphones more than ever. While the app encourages people to visit real-world locations, we learned last week that there are some places where the game is simply not welcome or appropriate.

The Holocaust Museum has been experiencing several visitors who have been trying to "catch 'em all." As one can imagine, though, this has been met by dispproval from the museum staff. In a statement to The Washington Post, the the museum's communications director, Andrew Hollinger says, "playing the game is not appropriate in the museum, which is a memorial to the victims of Nazism."

The issue for the museum is that within the game, their location is a "PokéStop," where people can gather free in-game items. However, because the game creates another world on top of the real one, the museum is unable to control how the space is used. What is more offending is that one Pokémon, Koffing, who releases a poisonous gas, can be found outside of the Helena Rubinstein Auditorium. This auditorium is used to tell the stories of those who survived the gas chambers during the Holocaust.

While part of the issue is that the app uses this space, what's worse is that people actively choose to play there. The world of Pokémon can be exciting, but it's important that you don't let yourself become unaware of the real world and the beings within it who have real feelings. Memorials and similar locations are not appropriate places for games. You wouldn't set up a Twister mat in the middle of a museum, right? Of course not, because it would be distracting and offensive. So next time you feel like trying to "catch 'em all" take a look around and consider how it may affect others.

What do you think about the app using real locations? Let us know in the comments!

POSTED IN games, TRENDING, In the News