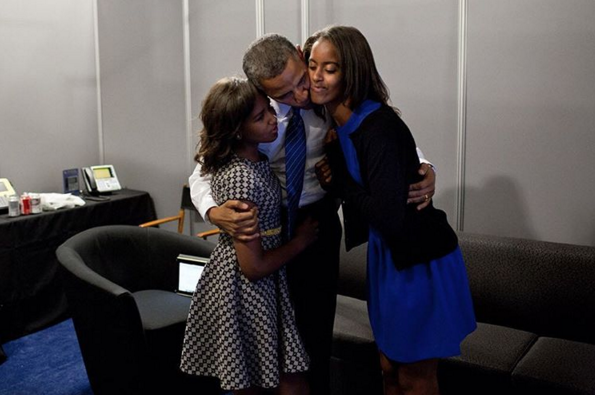 Talk about #dadgoals! When it comes to being a supportive dad, President Barack Obama is at the top of the list. Even with as busy he is running our counrty, he still finds the time to look after and worry about girls—both his own daughters and the rest of the country's—especially when it comes to beauty standards in the media.

As part of his interview with ballerina Misty Copeland and Time, President Obama talked about the things girls go through in their day-to-day lives: that constant worry over whether or not we're wearing the right clothes, doing our hair the right way and having to look put together all the time—no matter what we're doing. 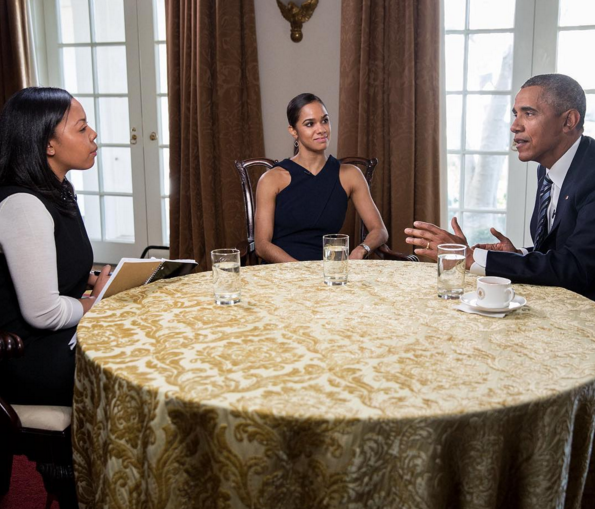 "When I was a kid I didn’t realize as much," explains President Obama. "When you’re a dad of two daughters you notice more."

"[There is an] enormous pressure that young women are placed under in terms of looking a certain way. And being cute in a certain way. And are you wearing the right clothes? And is your hair done the right way," he continued. "And that pressure I think is historically always been harder on African American women than just about any other women. But it’s part and parcel of a broader way in which we socialize and press women to constantly doubt themselves or define themselves in terms of a certain appearance. Michelle and I are always guarding against that."

It's a good thing the girls have such great parents as role models. And beyond First Lady Michelle Obama's strength, smarts and beauty, President Obama says Sasha and Malia are lucky to have a lot more great amazing women to admire—like Misty Copeland.

"You see Beyoncé or you seem some of these pop stars and what both white, Latino, black children are seeing as representative of beauty is much broader than it was when I was a kid," he added. "You just didn't see that much representation. And that's healthy and that's encouraging."

President Obama is right that we get a lot of mixed up messages about our appearances from the media—but the fact that he's aware of it, and dedicated to making our country a better place for girls like us—and girls like his daughters—means a lot.

Who are your favorite role models in the public eye?