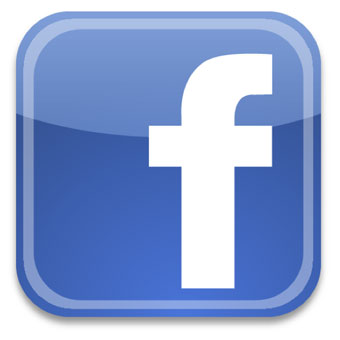 First, it was just for college students. Then, the parents joined in. Now, high schoolers are on what's probably the most successful social media platform of all time. Ah, Facebook. What would we do without you?

For those under the age of 13, however, the answer to that is, well, pretty much anything and everything. Until now, the head honchos at FB HQ had refused to even discuss removing the age restrictions on the popular website. According to Mashable.com, however, that stance might be a thing of the past.

Apparently, Facebook is considering opening the site to tweens with profiles that will be linked to their parents’ accounts. Parents would have to approve friends and applications.

What do you think of this new development? Tweens, would you use a FB account that was tied to your parents?

» What to do now to make sure your summer rocks