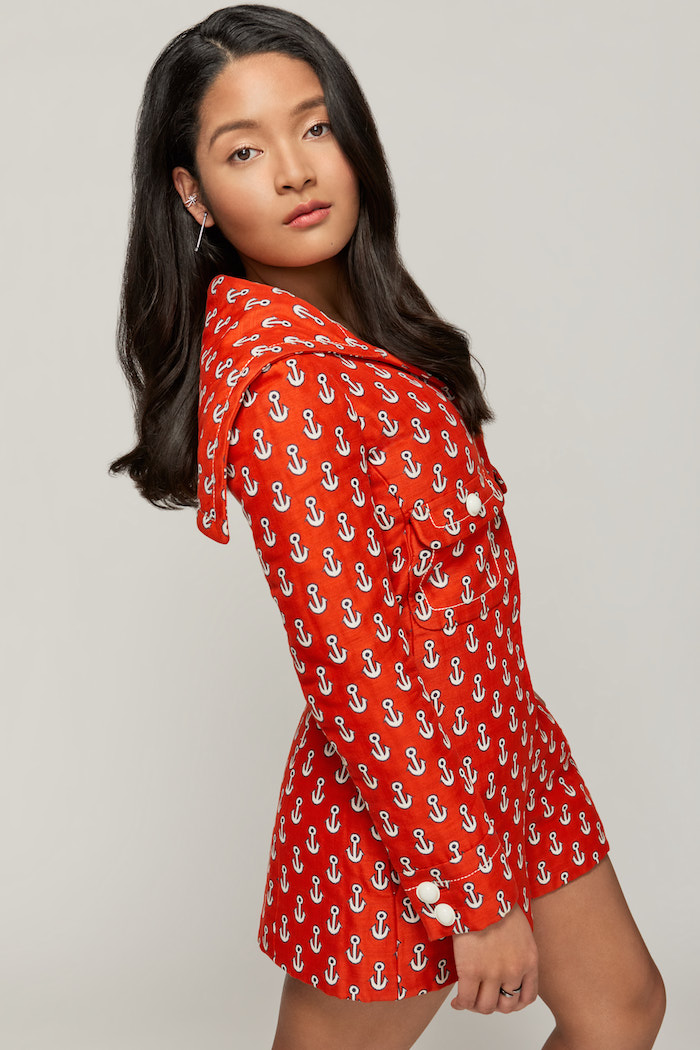 Rising star Tisha Custodio does it all—acting, songwriting and now basketball in her role as Mouse on Disney+'s new series Big Shot. Her clear passion for everything she does is *so* inspiring, and we can't wait to see her take the court in the show. We sat down with Tisha to talk about filming Big Shot, her biggest goals for the future and more.

Girls' Life: We're so excited for Big Shot to come out! What can you tell us about the show?

Tisha: Big Shot's about a temperamental basketball coach who gets fired from his job and he has to teach at this private all-girls high school, and he has to figure out how to coach all these girls. I play Mouse—she's the smallest and the youngest of the team, and she's also the most receptive for the coach to come coach them because she thinks that this is a good thing for them, whereas the other girls don't really see that yet.

GL: Would you say you're similar to Mouse in any way?

Tisha: I'd say we're similar in the fact that we're very passionate about what we do, and we're very protective of our friends and will do anything for them, if we think that it's the right thing to do.

GL: The cast includes the girls who play your basketball teammates and Hollywood veteran John Stamos. What was it like working with them?

Tisha: Over the course of the whole process, we really just became a family, and it was so nice. Working with veteran actors was incredible, because this was my first big show. I learned so much just by watching John Stamos act alongside me, and all the adult actors were just so sweet to us. They gave us so much advice, and we just felt so welcomed and like we were meant to be there. The girls just really became my sisters in a way. We spent so much time together, we practiced basically every single day when we weren't filming, and it's just really nice to have people be along on this journey with you.

GL: Did you have to have basketball coaching or did you already have some experience?

Tisha: Oh, so I didn't play at all! I'm not a big sports person, or at least I wasn't. But my dad used to play a lot in the Philippines, [and] he was a big college basketball player there. And when it came time for me to audition for the show, I went, "Dad, just teach me the basics and I'll figure it out from [there]!" Once we booked the show, we had this basketball coordinator basically teach us from the ground up how to play the sport. And by the time we ended up in the tenth episode, we were able to actually play games, so we really just became a basketball team at the end.

GL: Do you have a favorite on-set memory?

Tisha: I have a lot of favorite memories! I would have to say the most incredible day for me was when John [Stamos] and I started talking about music. I was mentioning that I love Joni Mitchell, I love Jim Croce, I love the band America. My dad and I bonded over that when I was growing up. And [John] got really excited because he's friends with them, and he surprised me by FaceTiming one of the band members, and we just had this conversation off-camera when we weren't filming.

Get to know Tisha:

Biggest goals for the future: "A big goal for me right now is releasing my first EP. I'm a big music person, and I recently started writing my own songs and I'm obsessed with it."

Musical influences: "Recently, I've been obsessed with Madison Cunningham! I just love how she incorporates jazz with folk music. She also makes it really modern and accessible, and she has this really distinct way of playing guitar that I love. It sounds so good. I also love Sara Bareilles. Everyone I know has some appreciation for her! It's just so incredible, because she's so timeless and she's just so real with her songs."

Favorite hobbies: "I really love rock climbing! I go with my friends and climb a bunch of rocks and hang out. I also just got into weight lifting. It's this weird new hobby that I have, and it's kind of meditative in a way. It's like a challenge—you're working out, but it provides relief." 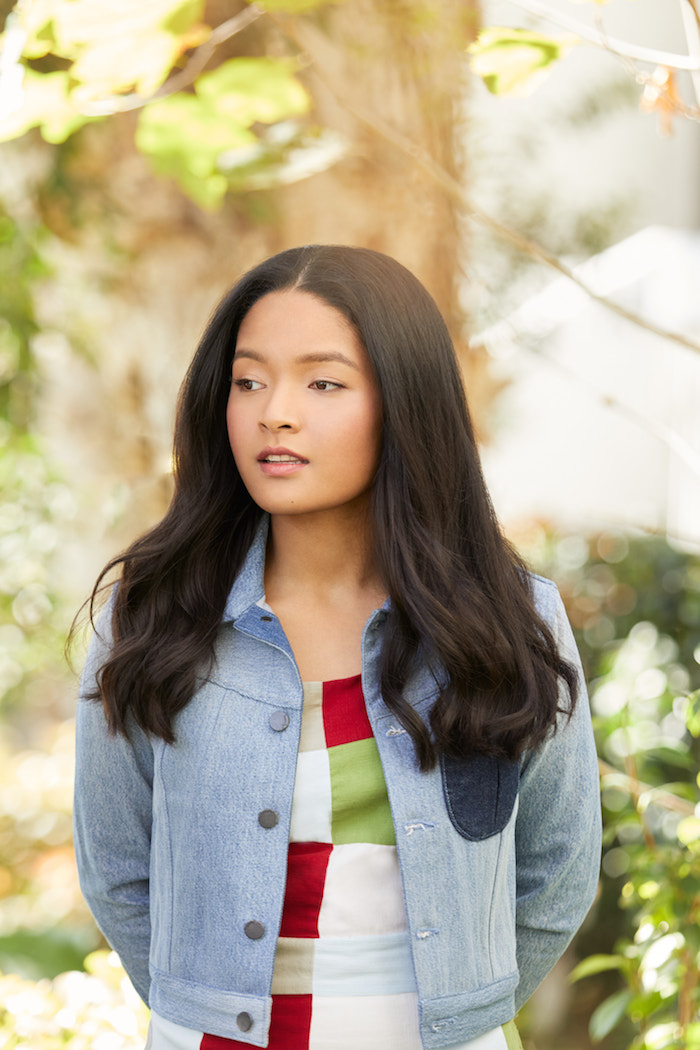 Tisha: I really love acting because I'm also a really big psychology person. I love anything that has to do with the brain and how people work. So I guess that played in with me wanting to go into other people's shoes and really figure out why they do things, and getting out of my own head and figuring out why people are so different from one another, and really empathize with them.

GL: Do you have any acting role models who really inspire you?

Tisha: I always say this is my biggest role model because she's my first role model—Lea Salonga. Just because she was really the first person that really looked like me that I saw in any form of media, and she really started this fire that I felt like I could actually be in this industry and not worry about the fact that I'm not American, or I look different than the other people. But recently, I really love Susan Kelechi Watson. I love This is Us, and I think she's incredible on that show.

GL: You're really interested in starting your own production company someday and telling stories centered on diversity and the immigrant experience. How would you tie in your own experience being an immigrant?

Tisha: I would be writing my own screenplays, and I would be interviewing people who have similar experiences or different immigrant experiences than I went through. So a big part of that dimension is incorporating all these stories and finding the reality and finding an interesting storyline, but also [making] it as real as possible, so these stories could be highlighted in media. I don't see a lot of that right now. I mean, it's getting better with diversity in general, but I'm not seeing a lot of real stories.

GL: What do you hope other teens who are immigrants take away from seeing you onscreen?

Tisha: I would want them to take away what I took away from watching Lea Salonga at first—just empowering them to do whatever they want to do. And just because they're not American, or they weren't born here, and just because they come from a different culture doesn't mean that they're less than or they can't be actors or they can't be whatever they want to do. I just want to empower everybody, especially people who come from a similar background as me.