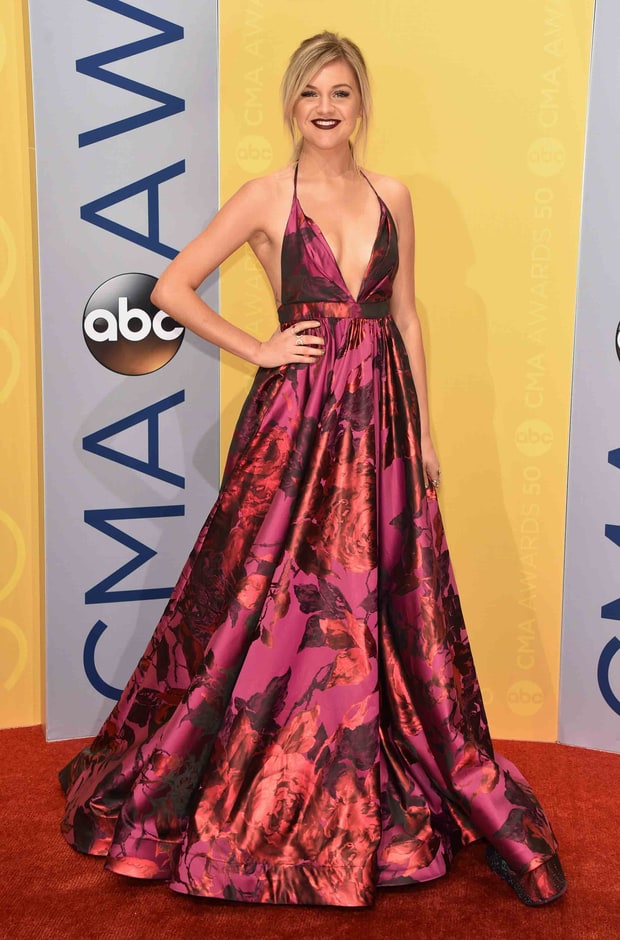 From award shows to movie premieres, 2016 has been an amazing year for fashion. Top celebs showed no shortage of creativity and bold behavior on the red carpet, and we took notice. From Selena to Skai to Shay, here are our favorite red carpet looks of the year. 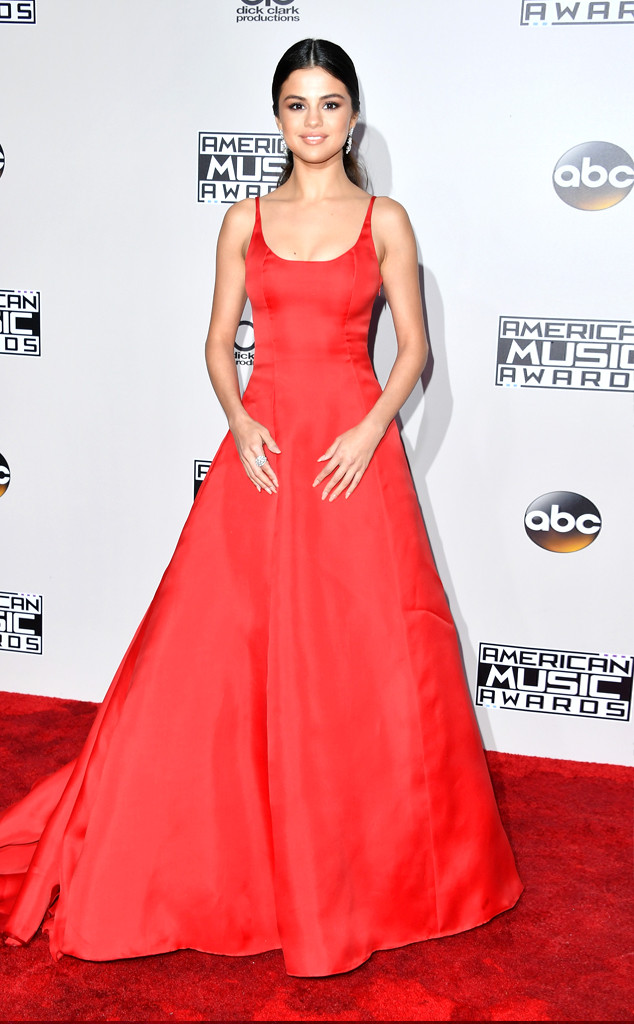 Selena Gomez never goes unnoticed—especially not when she makes her first public appearance since cancelling her world tour and does it in a crimson ball gown. This is what we'd call "iconic." 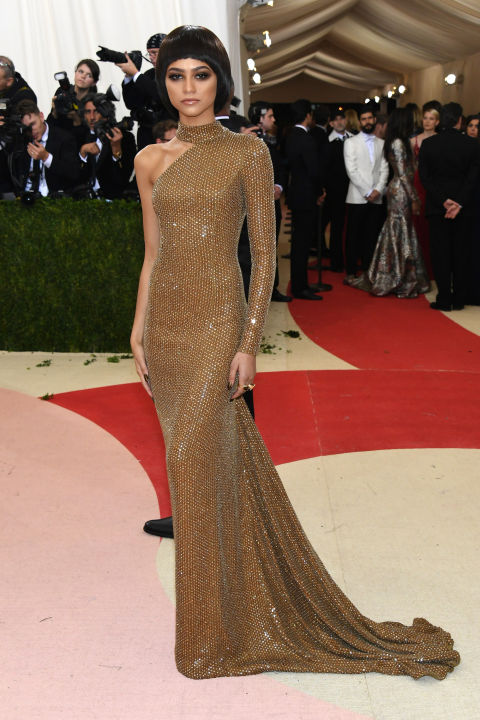 Zendaya at the Met Gala

Does this even need an explanation? We don't think so. As if her amazing red carpet moments weren't enough, Z proved that she is queen of fashion when she debuted her Daya by Zendaya collection in November, too. 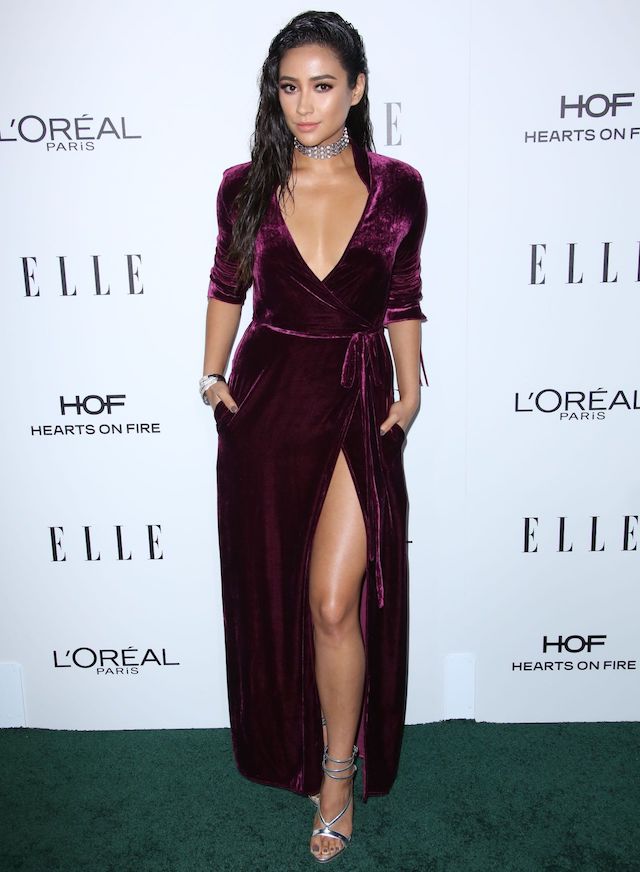 Shay Mitchell at the ELLE Women In Hollywood Awards

Velvet has been all the rage this year—especially for the holidays—and Shay slayed in this velvet wrap dress. The lep opening let her show off the bod she's worked so hard for, and that slicked hair and dewy glow gave us some "Under You" by Nick Jonas video vibes.

Kelsea Ballerini at the CMA Awards

What's not to love about this country cutie? From her Grammy nom to her recent "Yeah Boy" video, she's been on a slow and steady rise in 2016—and we can't *wait* to see all the success she has in the new year! 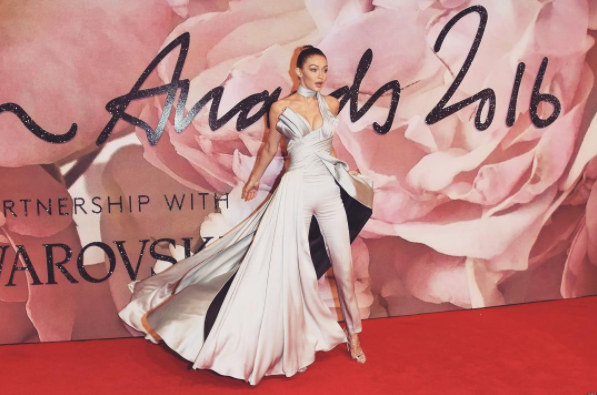 Gigi had *many* a fashionable moment this year (such is the life of a model!) but this was our absolute favorite. We love a piece that moves, and this silver totally makes her eyes pop. The fact that it's part jumpsuit and part dress makes it that much more cool. 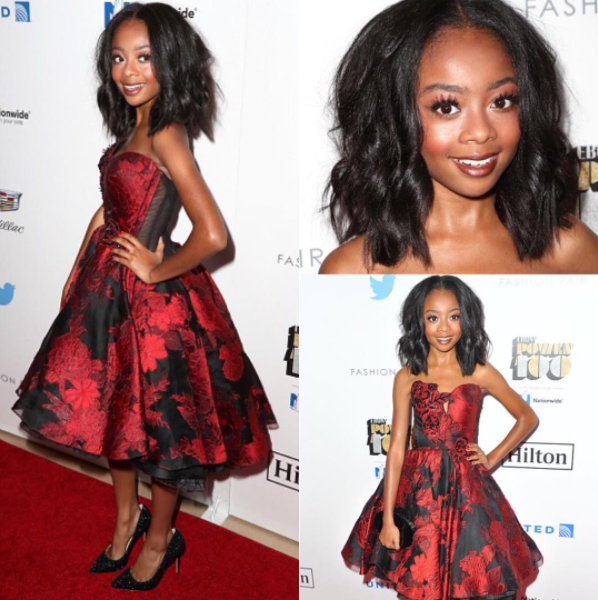 This girl did *much* more than become a meme this year (like, a *lot* more). She also presented in this moody, floral princess number complete with black lace. We love! 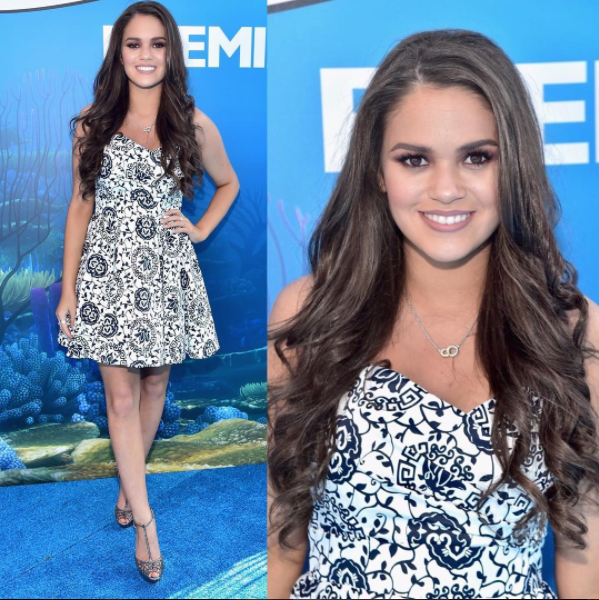 ICYMI: Madison Pettis is a full-blown adult now (what?!) and kills every red carpet she steps on (not to mention every Insta she posts...). Don't worry, she's still a Disney girl at heart, though, and this look she rocked to the Finding Dory premiere proves it.