This girl announced her crush to the. entire. school. 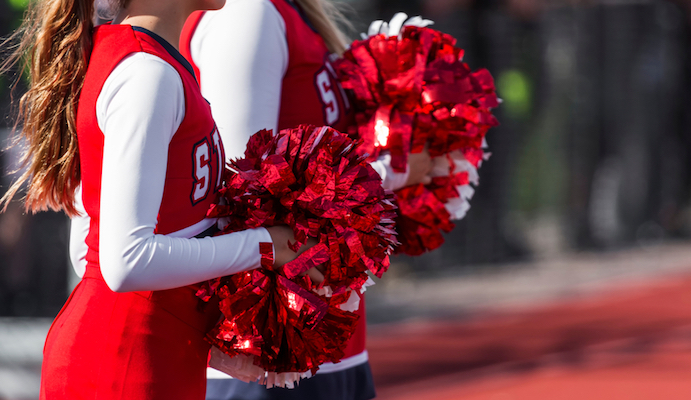 We had our big homecoming game last week and my crush, Ian, is on the football team. I was really excited to cheer for him and even more excited when our principal, Mrs. Turner, announced there would be a pep rally. My entire school—all 1,300 of us—piled into the gym and everyone was talking so loudly that you could barely make out what the person next to you was saying. When Mrs. Turner started calling the names of all the football players, I waited patiently for Ian's name to be called. As soon as I heard it, I turned to my bestie Kendra and said, "He is seriously the hottest guy ever, I can't take him." Well, I didn't realize that I was directly lined up with Mrs. Turner's mic because the ENTIRE school heard what I said. To make matters worse, Mrs. Turner turned to me and said, "Lexi, do you want to introduce Ian? You seem like his personal cheerleader!" Yeahhhh...I wanna change schools now! 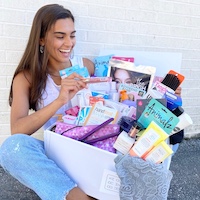 CLICK HERE to win the *ultimate* stash of beauty, fashion and self care swag.