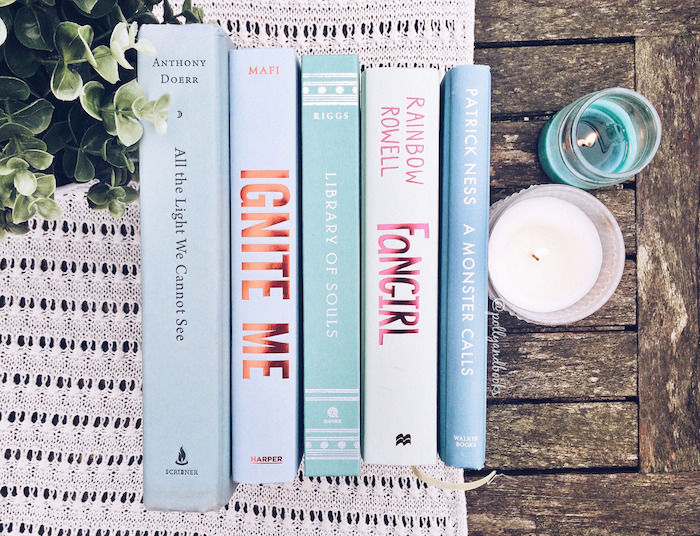 Girl power will never go out of style. With the never ending inequality among genders, it’s important to get inspired and start standing up for equality. These picks show off strong female figures kicking butt, being authentic, and that women and girls can do anything they set their minds to… and more! 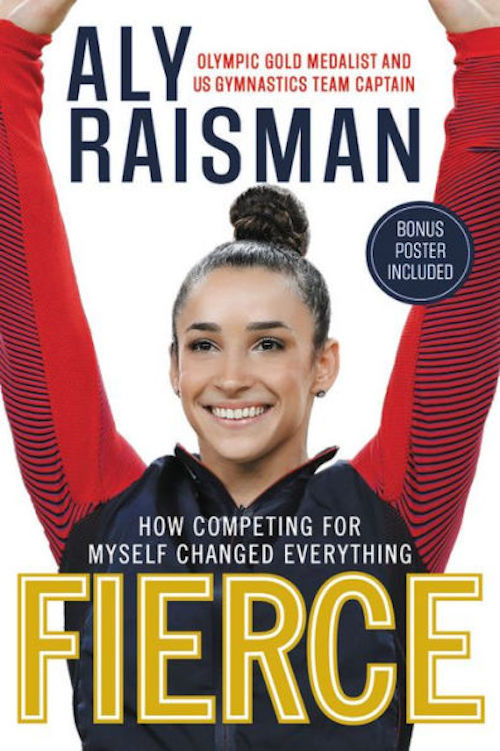 This athlete knows exactly how to be #fierce. The Olympic gold medalist shares how she dreamed big and worked her way to the top. She talks about the hard work, dedication, and confidence it took to get herself to the olympics not once, but twice. As Aly says, “No dream is too big.” 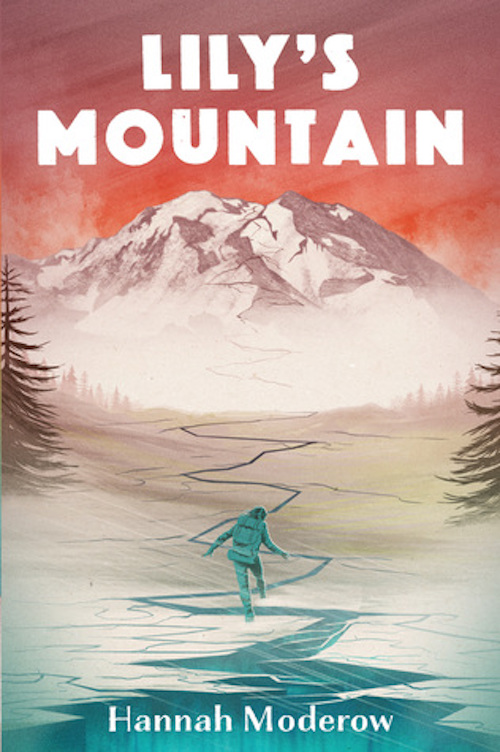 This novel is the ultimate girl vs. nature read. Lily refuses to give up after her father is said to be dead after attempting to climb Mt. Denali. Lily decides to face the climb herself in hopes to find her missing father. Go along with her as she trusts her instincts, combats the treacherous weather and comes face to face with wildlife. Lily knew that she could set out to do the impossible, so pick up the book to see if she actually does!

Why tackle just gender equality when you can also read about racial equality, too?! Melba Pattillo Beals tackles both being a female and an African-American in the 1950’s in this non-fiction book. Although she was told to sit and look pretty, she was one of the Little Rock Nine, a group of African-American teen activists. Beals discusses the triumphant highs and devastating lows of her fight for equal rights in the face of racism. 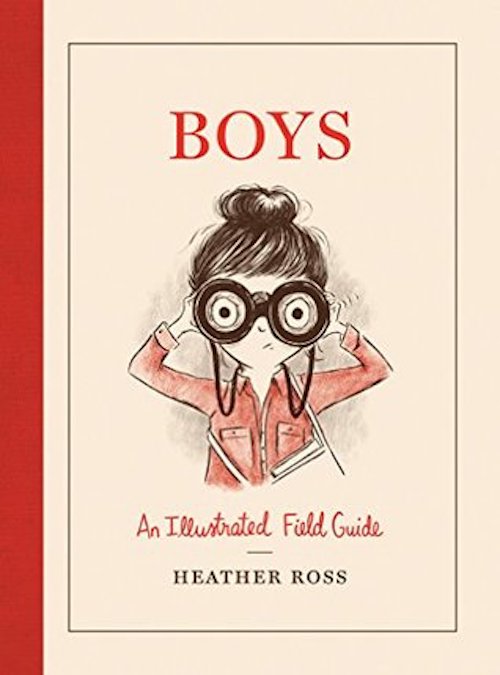 We all need a reminder of who we are, especially when we fall in love. This adorable book illustrates the different boys every girl comes across and the lesson you’ll learn from your journey with them. The most important lesson of all? Learning to love yourself first. Bonus: The illustrations are totally adorable!

Which book will you be picking up? Tell us in the comments below!