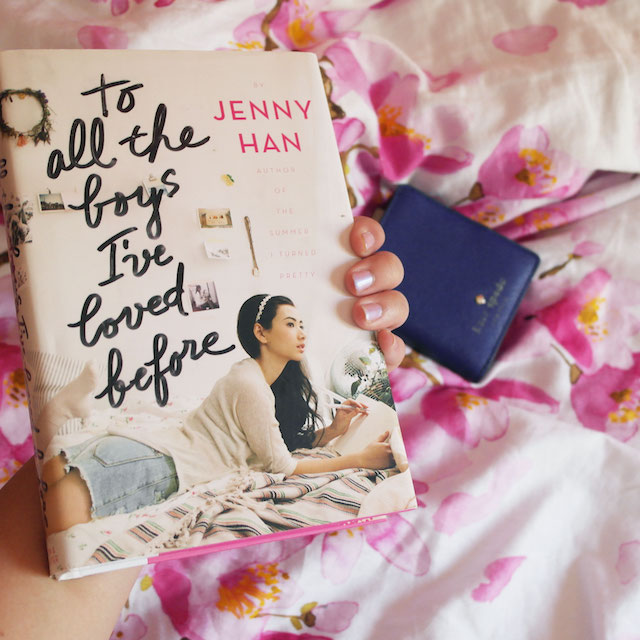 Sometimes—just *sometimes*—the film rendition of a book can compare to the actual words on the page. Movies like Divergent and The Perks of Being a Wallflower completely hit the nail on the head. When that magic happens, it makes us want to see even more of out favorite tales shine on the big screen. Here are a couple we’ve got our fingers crossed for in 2017.

The Lunar Chronicles by Marissa Meyer 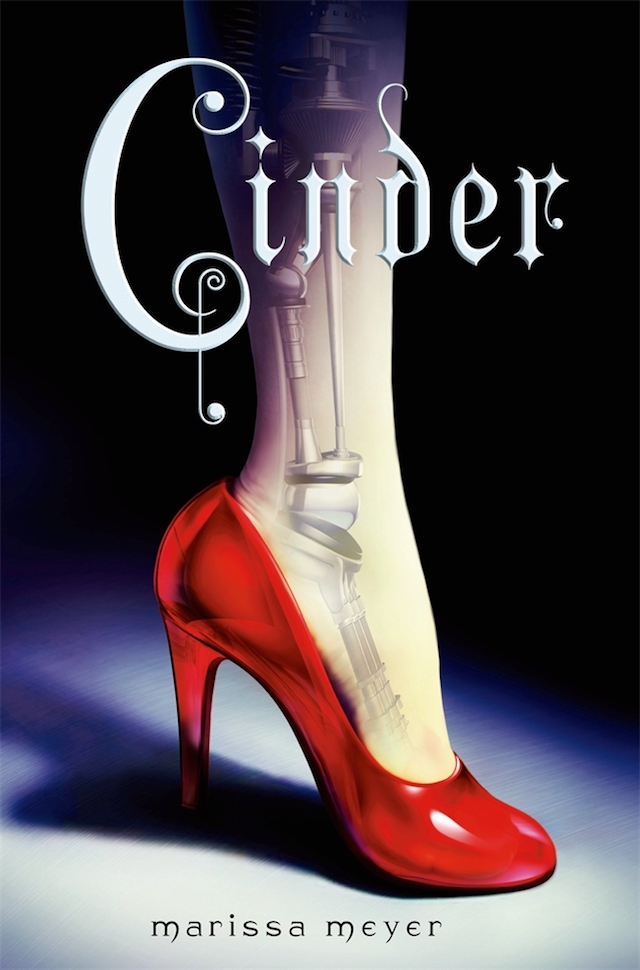 We all fell in love with this plot-driven spin on Cinderella, where Earth's fate depends on a cyborg mechanic, Cinder, to save her population from a deadly plague. Fans of the series have begged for a movie for years now, and it seems our prayers may be answered in the near future: “At this time, the movie rights have been optioned and the studio is looking to attach a director. Fingers are tightly crossed!” author Marissa Meyer said.

The House on Mango Street by Sandra Cisneros 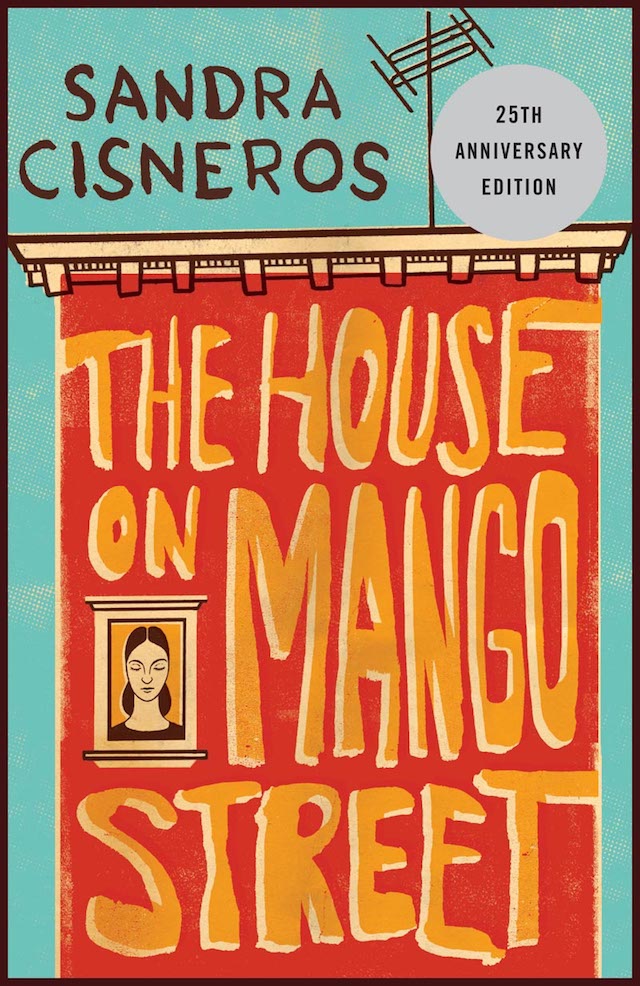 This touching book is a compilation of vignettes following the life of a young 12-year-old girl growing up in a small, run-down house in Chicago. Her journey to find herself has splashes feminism and cultural identity. We’d love to see how this series of short scenes could be transformed into a powerful, inspiring movie.

The Problem with Forever by Jennifer L. Armentrout 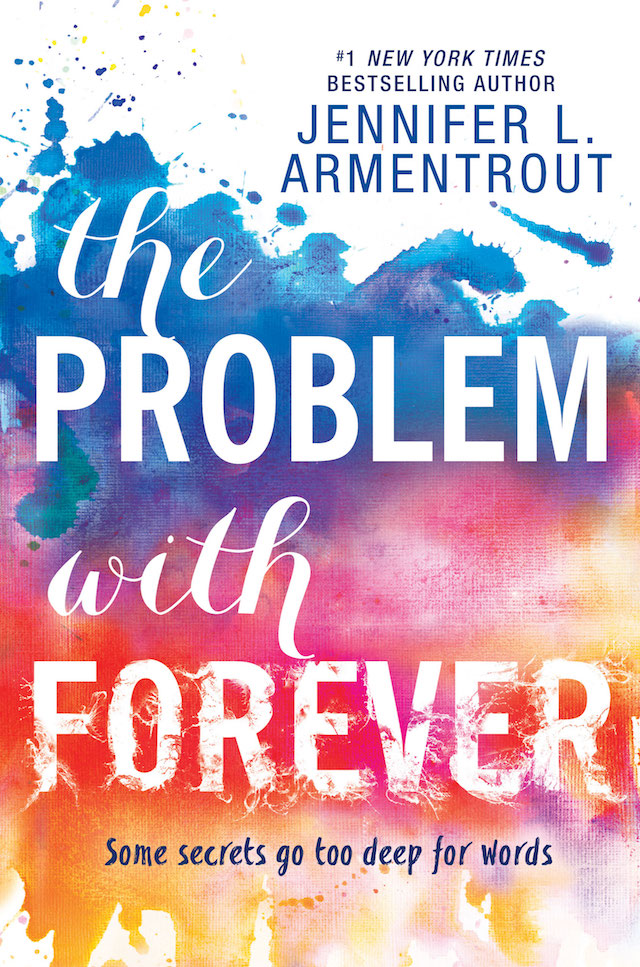 This beautiful romance tells the story of Mallory and Rider, who both grew up in an abusive foster home. Four years after his sudden disappearance, she's contently situated in a new, safe home and being homeschooled when she decides to attend a public high school for her senior year. There, she reunites with the boy she’d always been protected by growing up, the last person she’d expected to see: Rider. Their relationship starts out friendly, but they soon fall for each other in a whirlwind romance filled with heart-breaking and heart-warming scenes that would be *so* electric on a big screen.

To All the Boys I’ve Loved Before by Jenny Han

After watching this amazing fan-made episode of To All the Boys I’ve Loved Before, we’re definitely awaiting a full movie! This read is about a girl named Lara Jean who writes all-revealing letters to the boys she's fallen for: her first kiss, her sister’s ex (!), a boy from summer camp. Placing them in a hat box, she never plans to send them—that is, until they mysteriously all get delivered to the boys, sending her life into a downward spiral when all the boys confront her about the letters. We also need a movie for its sequel, P.S. I Still Love You. 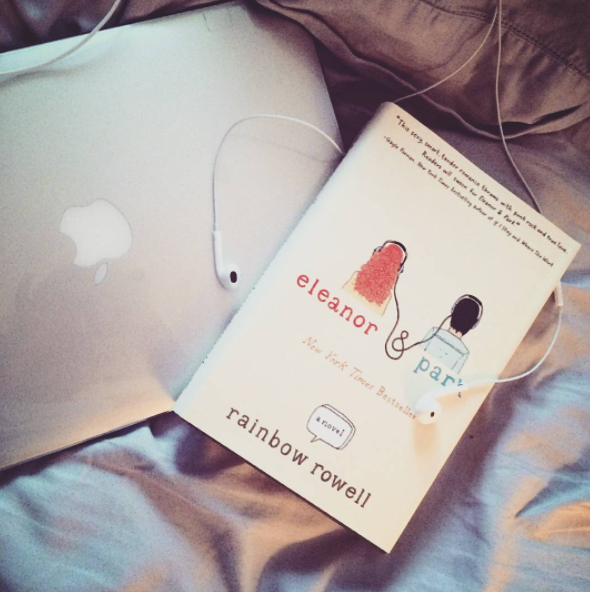 We *love* this beautiful story of two sixteen-year-old misfits falling in love. The new girl, Eleanor, gets a helping hand on her first day from Park, and eventually the pair steal one another’s hearts. In 2014, we caught word that a Eleanor & Park movie was going to be produced by DreamWorks. Unfortunately, that didn’t happen, but author Rainbow Rowell has said, “maybe someday!”

What book do you want a movie for in 2017? Let us know in the comments!