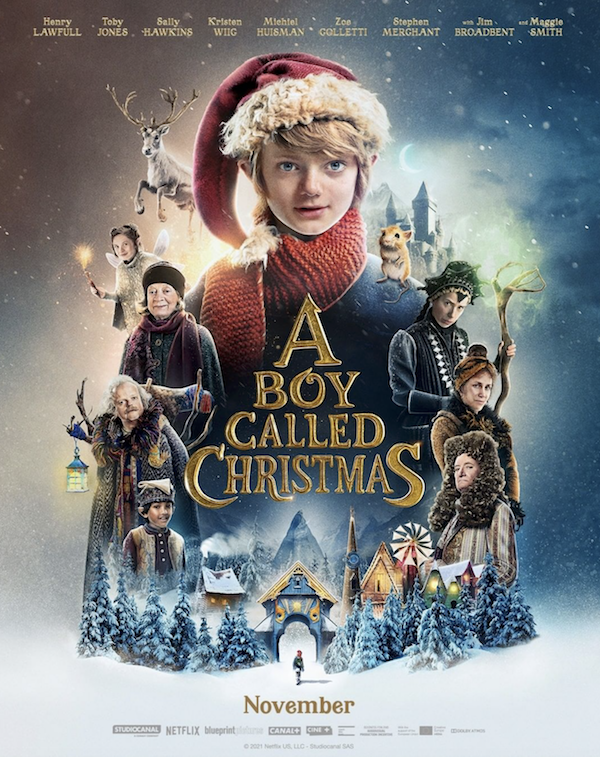 The holidays are *right* around the corner, and you know what that means—snowy nights, peppermint teas and Christmas movies galore. If you're searching for a new holiday movie to add to your list this year, look no further, because we know exactly what movie you need to stream to start your holiday season off right.

A Boy Called Christmas is a magical Santa Claus origin story adapted from a kids’ novel by Matt Haig, and it tells the story of Nikolas (Henry Lawfull), his father (Michiel Huisman) and his talking pet mouse (Stephen Merchant). The action begins in rural Finland, where Nikolas prepares to part ways with his father, who is setting out to find Elfhelm, the fabled kingdom of the elves.

After weeks of arguing with his horrible Aunt Carlotta (Kristen Wiig), Nikolas discovers that he has had the map to Elfhelm all along, and he sets out on a journey to find his father and see Elfhelm for himself. With the support of his pet mouse and a stray reindeer name Blitzen, Nikolas explores the treachorus lands of the far north, risking it all to complete his journey. 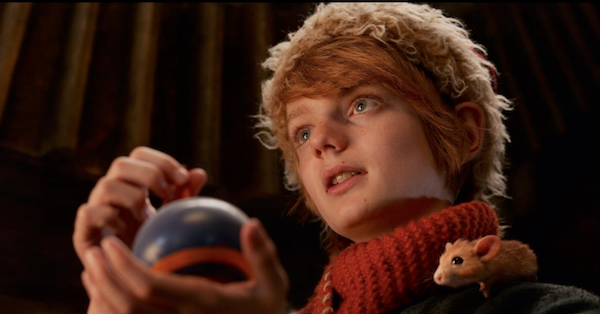 At its core, this film reminds viewers that while yuletide adventures and shiny toys are exciting, the true meaning of Christmas should be about spreading kindness and being a good person, two traits that define Nikolas' character.

The movie is expected to be a success, with big name stars such Maggie Smith, Sally Hawkins and Kristen Wiig gracing the screen for much of the film. You can watch A Boy Called Christmas on Netflix starting November 24.

What is your fave Christmas movie? Let us know by tagging us on social media @girlslifemag.