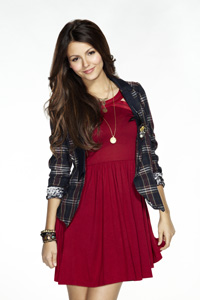 OK, confession time, girls. Who’s told a white lie or two in their time? ::Hands slowly raised at every computer::

We thought so, and so did Nickelodeon.


This Sunday, March 6, Nick News will be airing the special, “Lies We Tell in Middle School” at 9 p.m. ET/PT on Nickelodeon. Research has shown that while kids tend to lie, a lot, they’re most likely to lie at age 12. Don’t worry, you weren’t the only girl who told your mom you didn’t have a crush on that total cutie in math class when really, you were sooo diggin’ him. 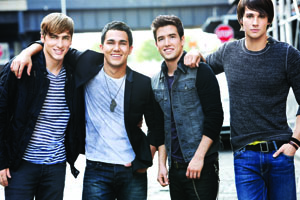 Why should you watch? Three words: Big Time Rush. The Nick hunks will be sharing their own lies from back in the day. But BTR won’t be the only celebs confessing! Victoria Justice will also be admitting the fibs she used to tell, as well as Owen Wilson, Jeff Foxworthy, Niecy Nash, and more.

Catch a clip of BTR’s Logan dishing about a lie he once told to look cool…
Not only will you get a chance to hear the lies of the stars, but you’ll get to see some from kids just like you. Watch as Linda Ellerby counts down the top lies YOU ranked online. This program will def get your minds thinking, and hopefully give ya a push in the truthful direction.

Be sure to tune in tomorrow night at 9 p.m. and let us know your thoughts.

What’s the craziest lie you’ve ever told? Blog about it, babes.