Sure, we love watchin’ the amazing singers on American Idol open their mouths and amaze us with a single note. But let’s be honest: It’s way more fun to giggle at the truly awful then to applaud the fabulously good.

And while we love the Oscars, when it comes down to it, we're really much more into picking out the year’s worst flicks than it’s best films.

The girls of GL have made our very own Razzies List, ranking the worst of the worst on screen in 2010. We’ve narrowed it down to two choices. Go ahead and pick your fave in the comments...and pass the popcorn, please! 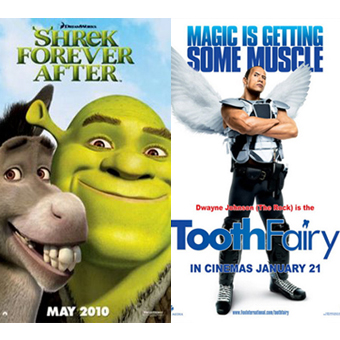 Shrek 4-Ever After vs. Toothfairy: Okay the first two Shrek films were quality, but how much more can an ogre do? And I’m sorry but you just can’t stick “The Rock” in a pair of tights and call it a quality film. 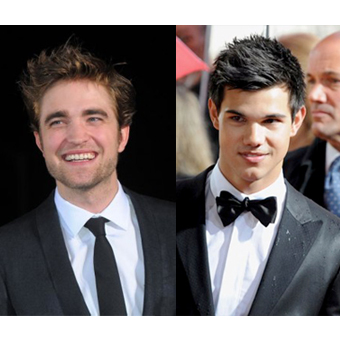 Robert Pattinson (Twilight Saga: Eclipse) vs. Taylor Lautner (Twilight Saga: Eclipse): Seriously though, Edward or Jacob?  While I know both actors are just oh so gorge, maybe Taylor should have spent more time rehearsing lines than doing thousands of reps at the gym. And Rob, while in my eyes you can do no wrong, vampire is not your area of expertise. 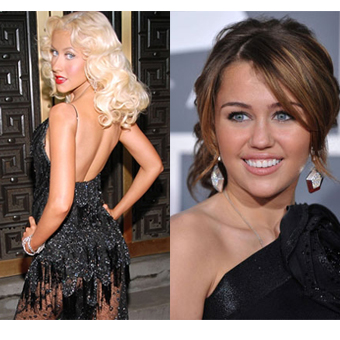 Christina Aguilera (Burlesque) vs. Miley Cyrus (The Last Song): Christina, we advise you to stick with the singing and leave the acting up to actors! What a novel idea… Miley? Hannah? Whoever you are, while you may have rocked the Disney Channel, the big screen might take a ya a bit more time to conquer.

So what do you think, girlies? Who (or what) deserves the title of “Worst of the Worst”?