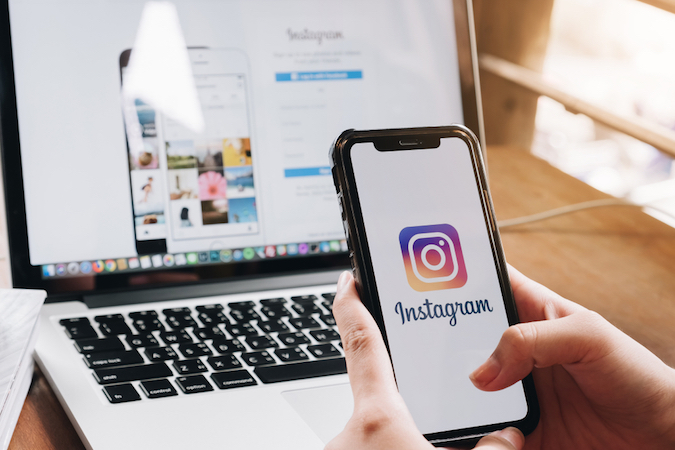 Be honest: When you post to Insta, do you check back, like, a lot of times over the following few hours to see how your likes grow? Have you ever deleted a photo because it didn't get that much love? If so, you're not alone...and all of this emphasis on likes could be hurting your self esteem. You see, if we're all obsessing over our like count, we start to feel like our popularity can be measured. And that's a slippery slope that can leave us comparing ourselves to others or feeling down when our likes don't grow.

CEO of Instagram, Adam Mosseri, has heard the gripes before, and he recently announced that the company is doing something about it. They've already tested out a new feature in seven other countries that hides likes. You still see your like count, but your followers cannot. So, if you post something and it doesn't get a crazy response...who cares? Others won't know.

Related: Instagram's newest feature is helping to banish bullies from the internet

"It's about young people," Mosseri said. "The idea is to try to 'depressurize' Instagram, make it less of a competition and give people more space to focus on connecting with people that they love, things that inspire them."

Starting this week, some Instagram users in the U.S. will be part of a test group that experiments with the new feature. Those users will be picked randomly (it could be you!), and the people at Insta will be studying the effects to see if the new feature will officially be ushered in for all of us.

It's easy to see how hiding likes addresses the self esteem issue, but it may raise some other issues as well. For example, there are *a lot* of Instagram influencers who make a living off their likes, so the issue really has to be studied from all angles.

Do you think Instagram will be better or worse if we can't see each other's likes? Comment with your opinion!