Your favorite stars came together for change at WE Day 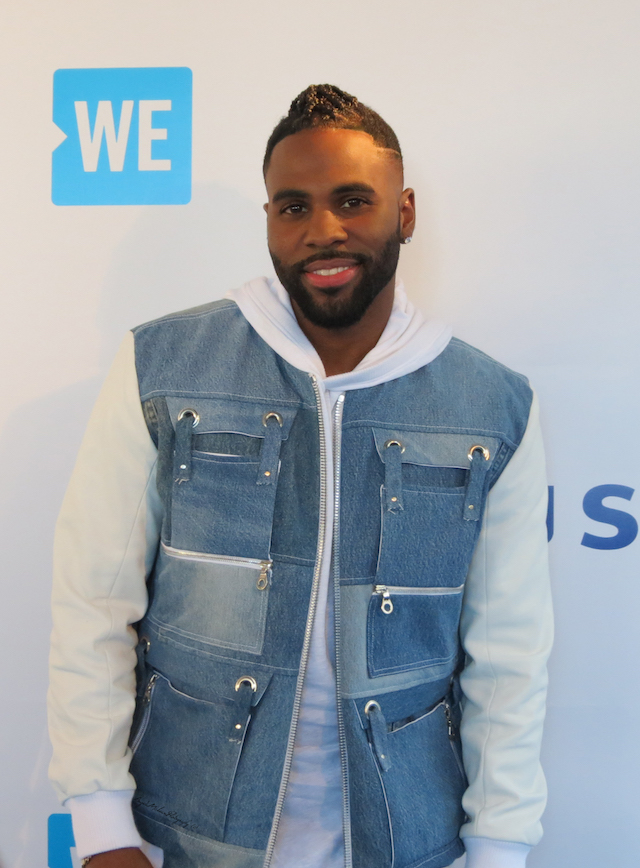 Volunteering just got a LOT cooler. Stars like Bailee Madison, Bridgit Mendler, Connor Franta, Lilly Singh and Zendaya last week joined forces to take the stage at the annual WE Day Toronto, an inspiring day-long event celebrating and promoting giving back. Over 20,000 students, educators and change-makers made WE Day their classroom, listening to and learning from the celebrity guest speakers and performers, WE ambassadors and WE Charity co-founders Craig and Marc Kielburger.

“This is a movement—a movement for change—born from the idea that we can do anything when we come together,” said Marc Kielburger at the start of the day.

Here’s what the stars had to say... 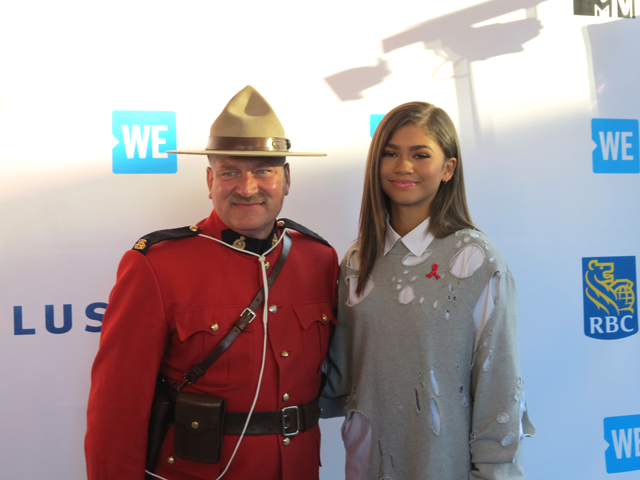 Using their celebrity for good: “I have a purpose and mine is to connect the world and to get across messages that are important,” said Zendaya, WE Day’s awesome celebrity co-host. The 20-year-old actress and fashion icon has been a long-time supporter of human rights and anti-poverty projects and a promoter of self-confidence. “Today is all about celebrating the difference that we can make every single day. Change starts with each of us.” Paula Abdul shared Zendaya’s sentiments, adding that even though she is a judge it is important for her to stay a student and learn from the incredible WE change makers. 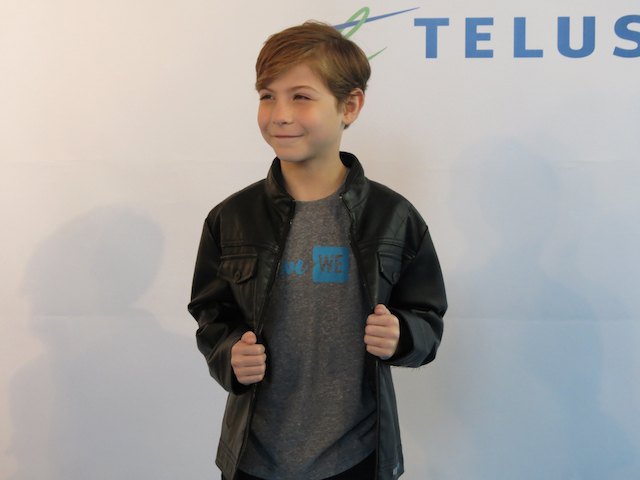 Getting an early start on giving back: The adorable Jacob Tremblay may only be 10 years old, but he knows a thing or two about charity. “As kids, no matter what age we are, we can teach adults a thing or two about being nice,” he said. Looking around the crowd, it seemed that Jacob had a point: The majority of the packed crowd were primary and high school students, who had earned their ticket to the day because of their volunteer work. “Choose kindness on the playgrounds, in your classroom and in your neighborhood,” he advised the students. “We should be Generation Kindness.” 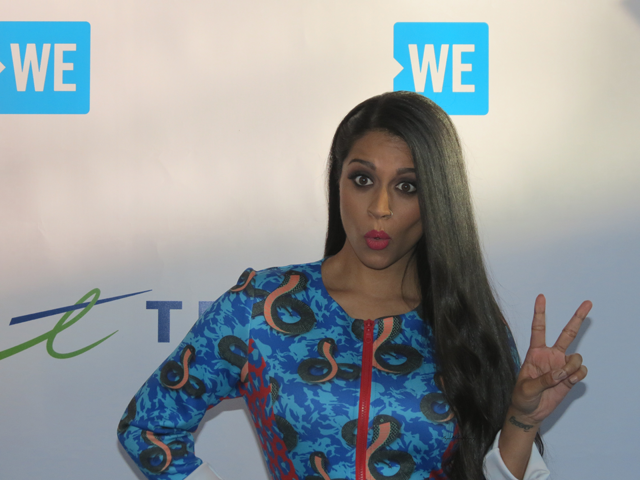 Girl love: YouTuber Lilly Singh is totally a superwoman, just like her YouTube moniker IISuperwomanII suggests. In August, she went on a volunteer trip with ME to WE and visited the young girls attending the Kisaruni All Girls School in Kenya. Upon returning, she launched her #GirlLove rafiki bracelet. Since its September release, more than 14,000 rafikis have been sold, providing education to 280 girls in Kenya. “Girl love isn’t an option, it’s a necessity!” she told the WE Day crowd. Over on her Twitter, Lilly was fangirling after having met singer Nelly Furtado, who is also an avid supporter of WE and education for girls. On stage, Nelly said, “I believe in women. When you inspire, motivate and empower them with opportunity, the ripple effect is endless.” 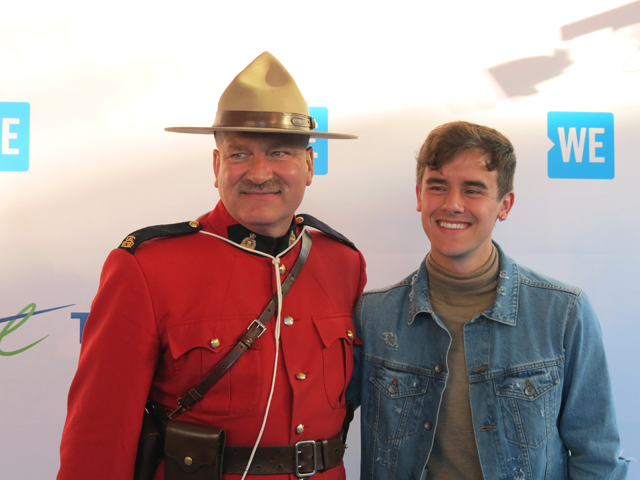 Being yourself: If anyone knows how to embrace “you,” it’s Connor Franta. Two years ago, he came out as gay in a YouTube video that was shared with his over five million subscribers. Posting that video, he says, was extremely nerve-wracking but the response was overwhelmingly positive—complete strangers sent him messages of support. “Letting someone know you accept them for who they are can do amazing things,” he explained. “Every single one of us is unique ... [and] has a different story to tell, and that’s beautiful.” He challenged everyone to go and tell someone they love that they love them.

Believing in yourself: Being yourself is one thing, but it’s equally important to believe in your worth. Model Winnie Harlow, who you may recognize from America’s Next Top Model and Beyonce’s Lemonade visual album, became the victim of bullying when her classmates started making fun of her skin condition. The constant name-calling got to Winnie, causing her to switch schools multiple times, eventually drop out and develop severe depression. Fortunately, the fashion world accepted her with open arms and helped her rediscover her purpose and true beauty. “Love the things that make you different,” she reminded the audience. “Don’t let people tell you that you can’t achieve your goals or follow your dreams. All of us are capable if we believe we are capable.” Canadian Olympic gold medalist Penny Oleksiak also shared a message about chasing your dreams, saying, “There’s no better time than right now to act on your dreams!”

What are you doing right now to make the world a better place?

There are 13 more WE Day events slated for this school year, including U.S. stops in Chicago, New York, Seattle and Los Angeles. Stay connected with the WE movement at www.we.org.

Check out GL’s snaps of the stars arriving at WE Day Toronto!

POSTED IN TRENDING, In the News, Bailee Madison

Go-to earrings for a night out: