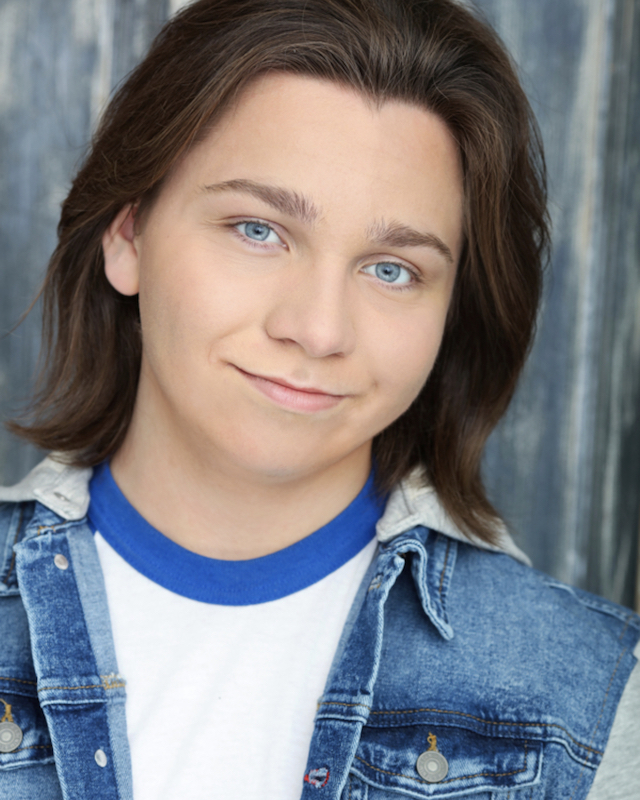 When he's not busy riding roller coasters or cheering on his fave MLB team (go Dodgers!), Bryson Robinson is busy memorizing lines for his role on BratTV's hit show Mani. With a Young Entertainer Award and a Young Artist Award under his belt, Bryson is already making waves in the entertainment industry.

When GL chatted with Bryson, the teen star opened up about his creative process, go-to hobbies and plans for the future.

GL: When did you decide to pursue acting?

Bryson: I first found my love for acting when I was in a play in kindergarten. When I saw the audience cheering, I was hooked! I love making people laugh and smile. After that play, my mom started taking me to auditions in New York City where I booked commercials for Party City and Kohl's. Shortly after that we moved to Los Angeles.

GL: When did you decide to pursue acting?

Bryson: My favorite part of being in the Mani cast has definitely been the friendships I've formed.  Even when we aren't filming, we'll hang out at Universal or at restaurants. I also love working with the creator of the show, Lawrence.

GL: How did it feel to win a Young Entertainer Award and a Young Artist Award for your role in Mani?

Bryson: Winning an award in the entertainment industry was a really indescribable and humbling feeling. I love entertaining, exploring new characters and making people laugh, so being honored for doing what I love is one of the highest compliments I could recieve. When my name was announced, my friends and my sister were cheering, and my mom started crying happy tears. I couldn't wait to get on stage to accept my award!

GL: Aside from your role on Mani, what are some of the other roles you've played?

Bryson: I have been so fortunate to have booked roles that showcase all sides of my personality. I played Wyatt in Netflix Futures' Last Kids on Earth, which was definitely a standout role. In that role, I did a lot of improv and I had a zombie co-host. There was also a lot of fun physical comedy in that show. My role of Capowitz in AppleTV and Amazon's Donny's Bar Mitzvah was also super fun to play. We stepped back into the '90s and my character even had a bowl cut. Oh, I also got to be mini Triple H for a WWE commercial! That was really cool.

Bryson: When I'm preparing for an acting job, I like to break down the character and live a day in their life to get a feel for them as a person.

GL: What are some of your favorite things to do outside of acting?

Bryson: Outside of acting I love to go to theme parks and ride roller coasters. I also watch a lot of college football and MLB baseball. Go Dodgers!

GL: What is next for you?

Bryson: Be sure to check out Mani on Brat TV. There are new episodes being released every Thursday! Additionally, I just wrapped on a really cool project that will release in 2022.

Love what you've learned about Bryson? Check out his Instagram @itsbrysonrobinson. 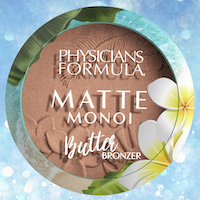