All your fave celebs are obsessed with Pokemon Go 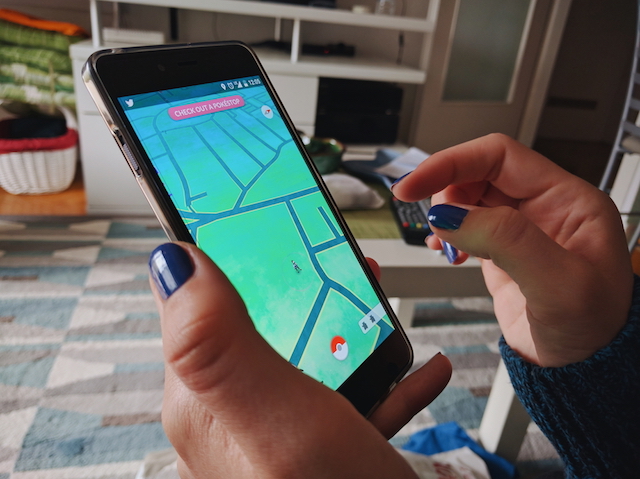 Admit it—you love Pokémon Go. No matter if you're a master of the card game or if you barely know what a Pikachu is, there's a chance you downloaded the new augmented reality app and have been playing it constantly. You're not alone: kids love it, adults love it and—*gasp!*—even your fave famous faces are trying to catch 'em all. Here are just a few of the celebs looking to get their hands on a Mewtwo, just like you. 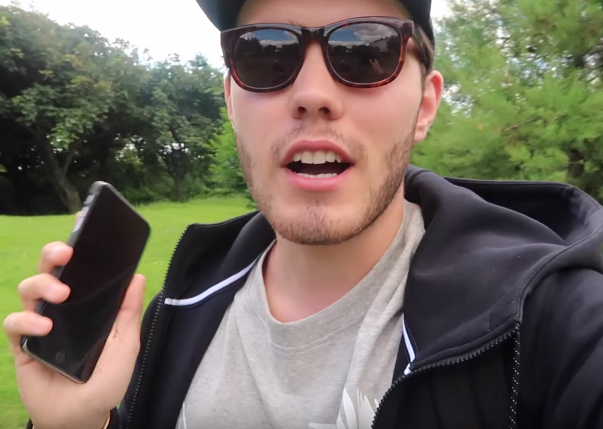 This YouTuber was so excited to get out and play the game (as evidenced by this hilarious gif) that he *somehow* got his hands on a download link before the app was released in the U.K. After it had officially been released, Alfie found himself playing and enjoying the game so much that he started an entire series about it on his gaming channel on YouTube. 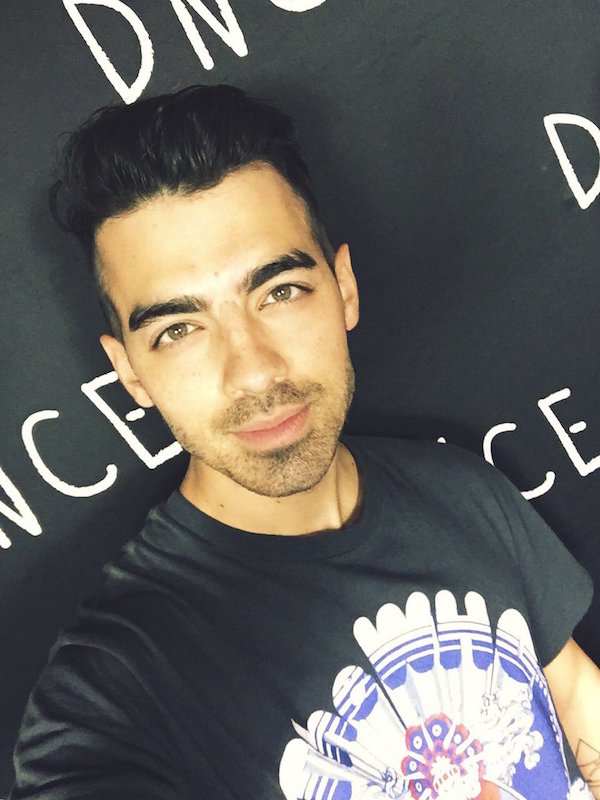 When Joe made this hilarious remark about the game, it had us thinking: are Nick and Kevin playing too? Sadly, no word on Nick but it seems like < ahref="https://twitter.com/kevinjonas/status/752512684298498048?ref_src=twsrc%5Etfw">Kev may be—yay! Maybe Joe and Kevin will team up for some serious brotherly Poké-hunting soon. How adorbs would that be?! 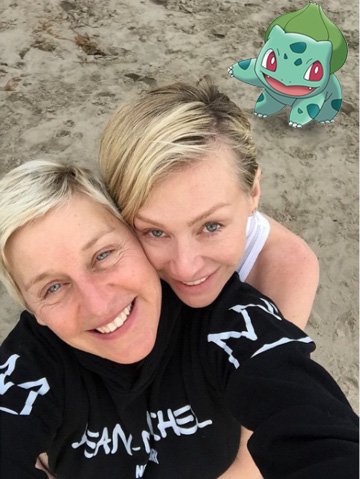 Had to look for a long time for this one. pic.twitter.com/qD1jtwDX0S

It’s clear that Ellen is finding the funny in this new craze. Not sure if she’s actually catching Pokémon or just photoshopped that one in, but either way we’re happy this adorbs selfie of Ellen and her wife Portia exists. Plus, it's nice to see that Dory is looking for more creatures now that she's been found. 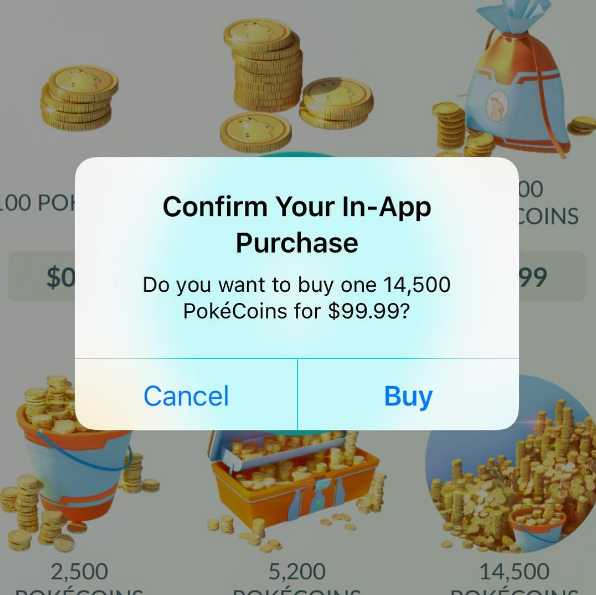 Looks like John Mayer goes hard when playing Pokémon. Props to you, John, for spending big bucks just for the game. You gotta do what you gotta do, right? 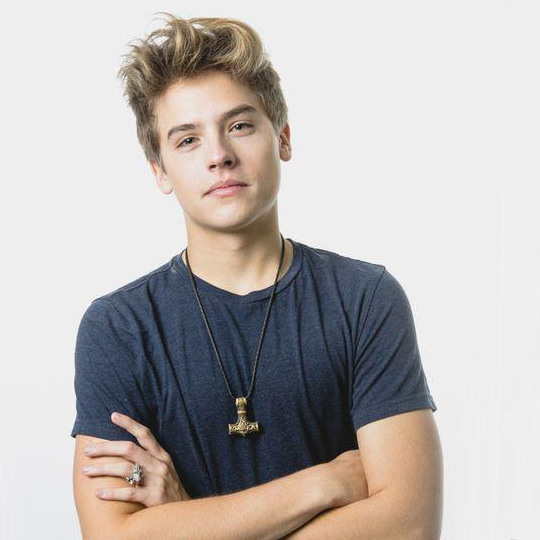 We hope Dylan Sprouse wasn’t serious about this one...Catch the ones you can Dylan, just don’t put your life on the line. We have a feeling Dyan and Cole's fictional counterparts Zack and Cody would be *so* into this game, too.

Not even Justin Bieber can stay away from this sensation! It seems like this crowd of people couldn't be less concerned about seeing an A-list celeb when there could be an actual Charizard nearby. So, New Yorkers, keep an eye out for Justin the next time you’re out on the Pokémon hunt, you never know who you might bump into.

Which celebrity were you most surprised to find out is catching Pokémon?