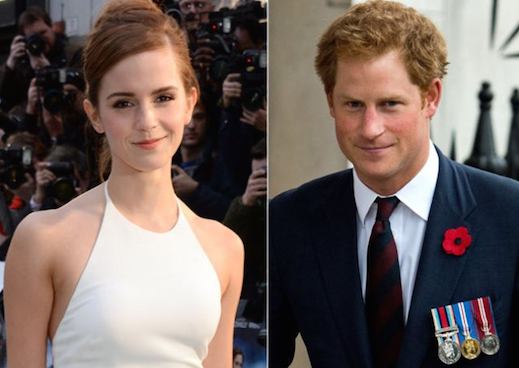 Yep, you heard it right. Recent tabloid reports are claiming that Prince Harry has found love with the gorg Harry Potter star Emma Watson, and we couldn't be more excited for the may-not-be-true-but-how-awesome-would-it-be news!

The pair are reportedly having secret dates and are getting to know each other pretty well. According to Woman's Day Australia, it has been "exclusively revealed" that Prince Harry asked his pals to set them up, and then sent Emma an email to let her know that he would "like to get to know her."

Apparently, "he's smitten," an unnamed source told the mag. "Harry didn't want her to feel like she was put on the spot"––now that's a true gentleman if you ask us.

We SO want to believe the reports are true, but until we see official pics and statements from the destined royal duo, we'll just keep dreamin' (and crossing our fingers).

Do you believe the romance rumors? What do you think of Emma and Harry together? Share in the comments below. 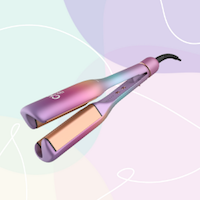 One beach babe and two of her besties will each win a CHI Vibes Colossal Waves Waver (worth $108!), the only curling tool you need in your collection. With five temperature settings and ceramic coated plates, the CHI Waver helps lock in moisture *and* reduce heat damage, so you can rock summery styles all year long. Enter to win here!