Demi's determined to win a Grammy at next year's award ceremony 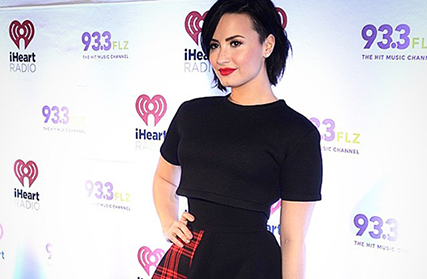 It's been a minute since Demi Lovato released any music and we're ready for to hear something new from the star. Luckily, Demi's just about ready to share something with us since she's been hard at work on her fifth album. After the 57th Annual Grammy Awards this weekend, she was more inspired than ever and even set her sights on the 58th Annual Grammys. By this time next year, Demi hopes to have a new award to add to her collection. Even if it doesn't happen in 2016, Demi believes it's coming, and even took to Twitter to share her excitement.

Are you as excited as Demi is for her new album? Do you think she'll nab a Grammy next year? Let us know in the comments below. 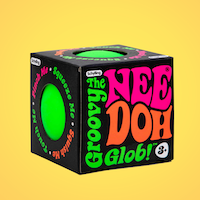