Austin Mahone explains the delay on his debut album 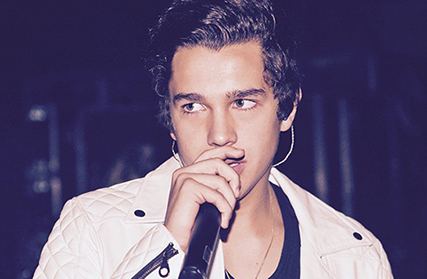 If you feel like you've been waiting forever for Austin Mahone's debut album, you're not alone. Austin's been on the music scene for a long time now, but so far he's only officially released two EPs, and some fans are starting to get impatient. After one Mahomie tweeted about the seeingly never ending wait, Austin finally spoke up to explain what the deal is.

What do you think about Austin's explanation? Do you think he's right to wait until the album is perfect, or do you want new music now? Share your thoughts below.