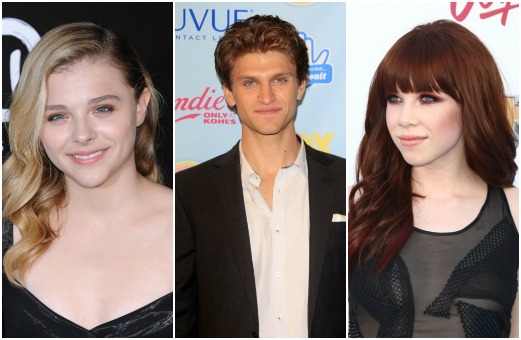 This week went by way too quickly. Can anyone believe that Christmas is less than a week away? While the rest of us are doing some last-minute shopping and making the perfect paper snowflake, some of our fave celebs are out doing some pretty amazing things. Who is becoming a quadruple threat and what TV show is getting some major changes? Read on to find out.

When Chloe Grace Moretz landed in LAX the other day, she caused tons of worry since she was sporting a new look. The actress was getting around the airport with help from crutches and a knee brace. Chloe’s rep confirmed that she is suffering from a slight sprain due to doing all her own stunts in her newest movie The Fifth Wave. Although we’re sad she’s hurt, we think it’s pretty cool that she does all of her own stunts. You go, girl.

It’s no secret that Keegan Allen is one of the hottest stars on TV right now as Toby in Pretty Little Liars. If you follow Keegan on any social media, it’s easy to tell that he is in love with photography. And now everyone can get an inside look at his skill by getting his photography book Life.Love.Beauty which releases February 3, 2015. Now, he can add T-shirt designer to his long list of talents. We just learned that Keegan created a limited edition tee just in time for the holidays. The best part? Proceeds benefit his favorite charity, Race To Erase MS. We’re starting to wonder if there’s anything this cutie can’t do.

“Call Me Maybe” was the song that changed 2012 and Carly Rae Jepsen has been busy ever since. After going on tons of tours and becoming Cinderella on Broadway, she has announced that she is making a return to the music scene in 2015. It was revealed this week that Carly’s upcoming single “I Really Like You” is set to release early in the new year. And suddenly we’re optimistic that our 2015 will be loaded with awesome tunes.

The hit TV show The Fosters is constantly changing things up. And in the upcoming season, there reportedly will be three (count ’em, three) new faces to look out for! While one character will bring new information to light about the Quinn family, it looks like there will be two new people included in the Foster clan. We thought their family was big enough, but there’s always room for more at the dinner table. We can’t wait to see what these characters bring to the show. 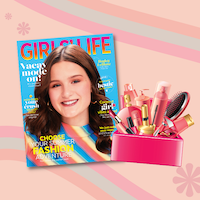 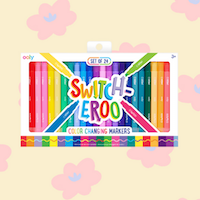