The 2014 MTV Video Music Awards: Did you watch? 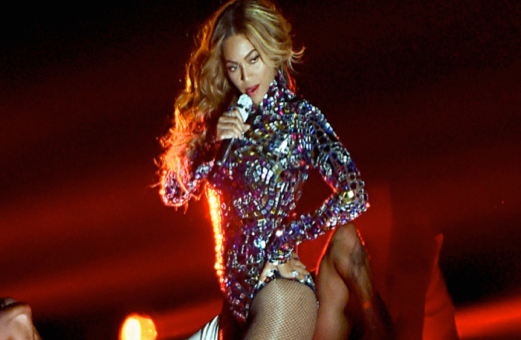 While many of our faves walked home big winners, hands down the stars of the night were the Carter family as Jay Z and Blue Ivy presented Beyoncéwith the Michael Jackson Vanguard Award. Our favorite moment would probably have to be watching Blue Ivy jam to her mama’s epic 15-minute performance that included tunes from her entire new album.

Other highlights included Nicki Minaj’s unfortunate wardrobe malfunction and Miley Cyrus surprising us by allowing Jesse, a young homeless man, to share his story on stage while Miley (spoiler alert!) accepted her Video of the Year award.

Didn't catch all of the action? We’ve compiled a list of the big winners (and who we wanted to see walk home with a Moonman). Read on for the scoop.

Video of the Year

Arctic Monkeys, “Do I Wanna Know?”

5 Seconds of Summer, “She Looks So Perfect”

Sam Smith, “Stay With Me”

John Legend, “All Of Me”

Best Song With A Social Message

Did you catch the 2014 VMAs? Who did you wanna see win? Share in the comments below.

Which trendy color is your new fave? 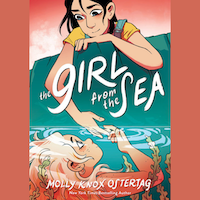 A story about family, romance and first love. Enter to win here!