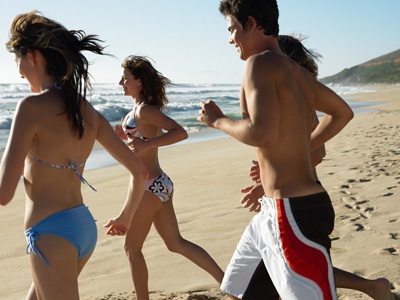 So I met this really cute guy on vacation and we hung out every day. I knew his friend made out with girls every night, but he said that only his friend did and I was the only girl he liked. He wouldn't accept me on Facebook until we were both back though. He said he couldn't get on but he had an iPhone?! Anyway, he added me after he left and it says he's been in a relationship since 3 days before vacation. My family told me he was a player, but I didn't want to believe them. Let's just say, family knows best. Ugh, he was a total jerk when I asked about it, too. He said to never talk to him again or his girlfriend.