"I am Sway": This *amaze* Disney star tells her inspiring story 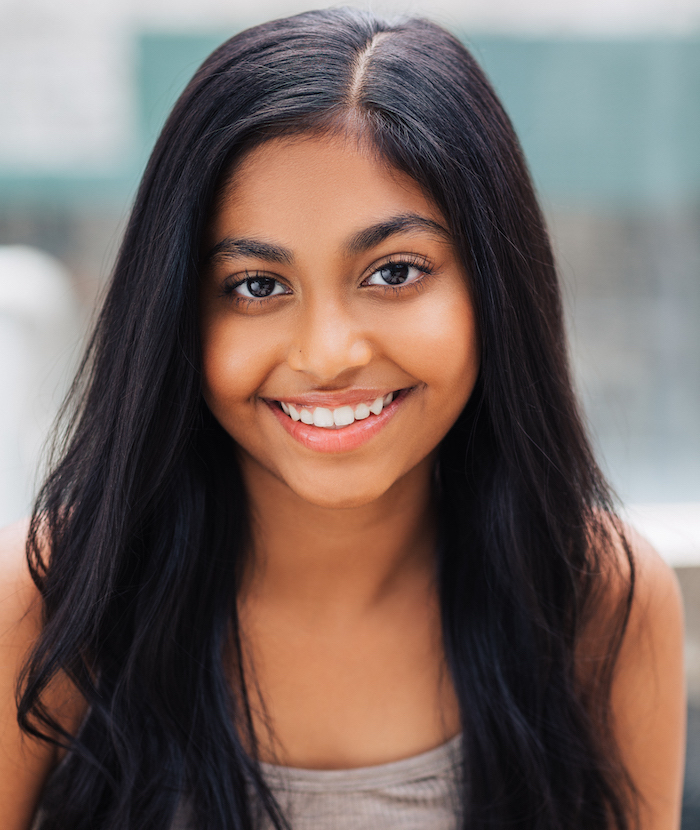 Sway Bhatia is an actress, singer, dancer, model, drummer and comedian. She currently stars in Succession on HBO Max and The Mighty Ducks: Game Changers on Disney+.

I am Sway. Born Swayam Ranjeet Bhatia. A teenager, actress, drummer, comedian and justice-seeker aspiring to create movements with my music and lyrics. Only recently, I've begun to understand that my name tells my roots' story.

Swa means "mine," and Swayam technically means "I am," but it's used as "own-self." This Sanskrit male name was chosen before my birth. My parents kept it for me when I was born a girl, and I feel its power every day.

Vice President Kamala Harris' name also holds a vital meaning. The prefix Kamal means lotus flower in Sanskrit. It symbolizes something about a plant holding deep meaning in Indian culture. When I first heard the name Kamala Harris I didn't fully know her journey, but somehow there was an immediate connection. It's not like hearing any other name for me, especially being Indian. It was recognizable. It sounded like one of me. I felt empowered and comforted once I learned more about her path. 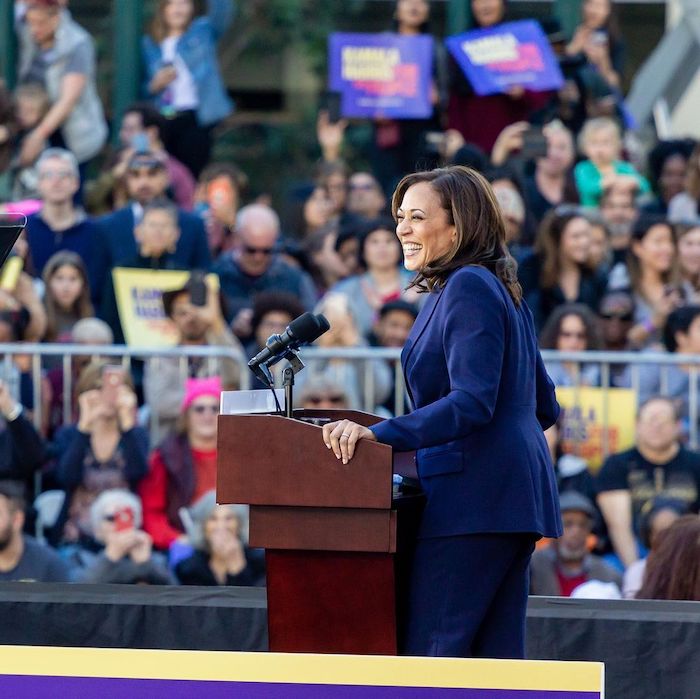 Kamala's early struggles of feeling alone as the child of Indian and Jamaican immigrants were similar to mine. She has often been the only Black person, the only Indian and even the only woman in the room. At just 13, I have frequently been the only Indian in the room—in ballet class, at hip-hop dance conventions, at Broadway auditions. I've been "politely" approached with: "OMG, you're a dancer. Do you do that Bollywood dance?" I remember how I felt when Kamala Harris announced her candidacy for president. I thought, if an Indian American woman could be president, then certainly, I can be an actor, dancer and songwriter. When Harris gave up her campaign, I worried, "What if she just stops here?" But she didn't. She pushed forward—she pushed her ideas shaped by her identity. And now, she's the first Indian American, Black American and female Vice President of the United States.

I didn't stop either.

I looked different than the other dancers at the predominantly Black Alvin Ailey American Dance Theater. But there, I found a space of belonging. I forged friendships and learned how a sense of community is imperative to creating something beautiful. I used this knowledge when lacing up my skates and sliding over the smooth ice in Disney's The Mighty Ducks: Game Changers. When filming HBO's Succession, I was embraced as part of a show with a family that didn't look like me, and I completely fit in. I hope that in some small way, my characters Sofi and Sophie will give young women of color someone to relate to, just as Kamala—the ultimate game-changer—has been a role model for me and so many others. 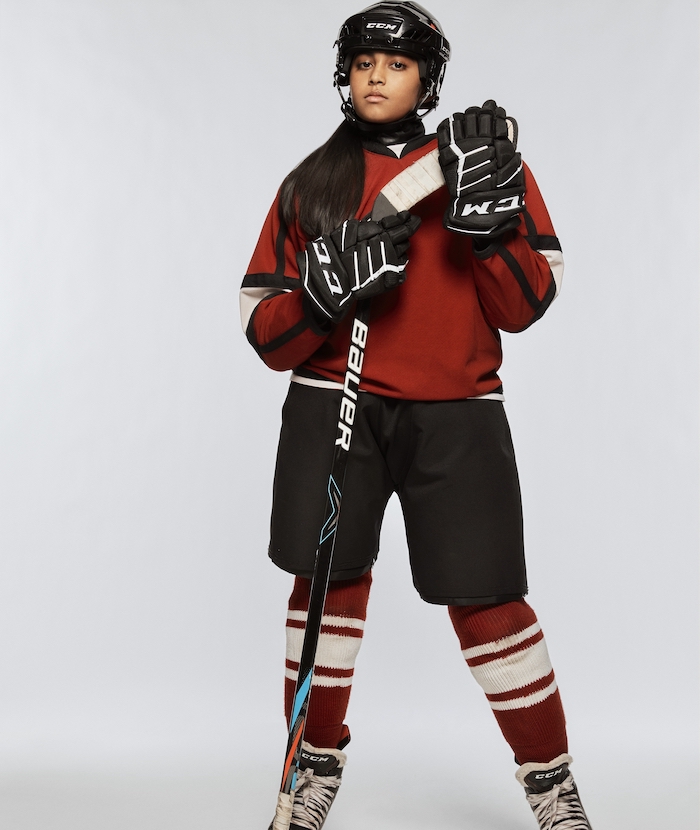 Own-self. Blossoming. That is what representation encourages. Kamala Harris' breakthrough has not only encouraged me to play my latest role, but to also keep pushing for my dreams. The more first-generation Indian American women are represented—in politics, in entertainment—the more the younger generations of Indian American women will feel like they can pursue and live their dreams.

Psst: Spring is in the air, and we can't help but fall for these amaze (finally) sunny weather reads. Do yourself a favor and add to that TBR list by checking out our new faves HERE (bonus? You can enter to win them all!) 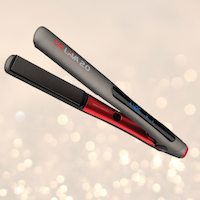 One gorgeous gal and her bestie will win a Chi Lava 2.0 Hairstyling Iron (worth $400!) for the *ultimate* silky strands. The iron features a touch-sensitive display with 31 different heat settings. Plus, it heats up in only 40 seconds—perfect for an instant mane makeover.