5 romantic reads that are perfect for Valentine’s Day

L-O-V-E is in the air! Valentine's Day only comes once a year, so open up a box of chocolate, put on your coziest heart-themed PJs and dive into the dreamy world of YA romance on February 14th.

Whether you plan to spend V-Day with your bae, or you want to live vicariously through your favorite characters, we've rounded up five novels you should add to your Valentine's Day TBR list.

Anna and the French Kiss by Stephanie Perkins

Anna is perfectly happy with her life in Atlanta, because why wouldn't she be? She has a loyal best friend, an interesting job and a crush that *totally* likes her back—which only makes it harder when she learns she must spend her senior year of high school at the School of America in Paris, France. As Anna acclimates to life in France, she meets the incredibly charming Étienne St. Clair, who is as swoon-worthy as he smart. The only problem? He has a girlfriend. As Étienne and Anna grow closer, Anna realizes that she must make sense of her feelings before her time in Paris inevitably comes to an end. As cheesy as it is romantic, this is the *perfect* book to read come Valentine's Day. 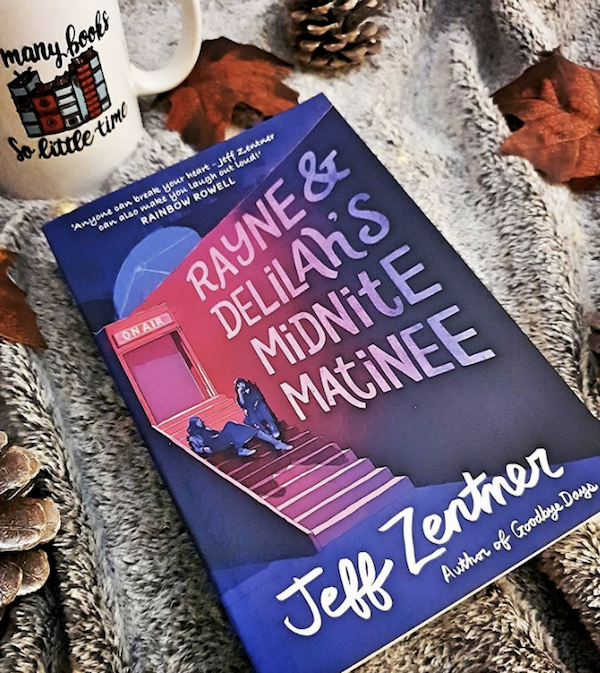 Romance not your thing? No biggie! Rayne and Delilah's Midnite Matinee is the *perfect* book to read while you celebrate V-Day with your gal pals. Delia and Josie have been best friends *forever* and can't imagine living without each other—that is until the end of senior year forces them to make tough decisions about their futures. As tensions rise between the girls, the two must come to terms with the hardships associated with growing up—including the evolution of their friendship. 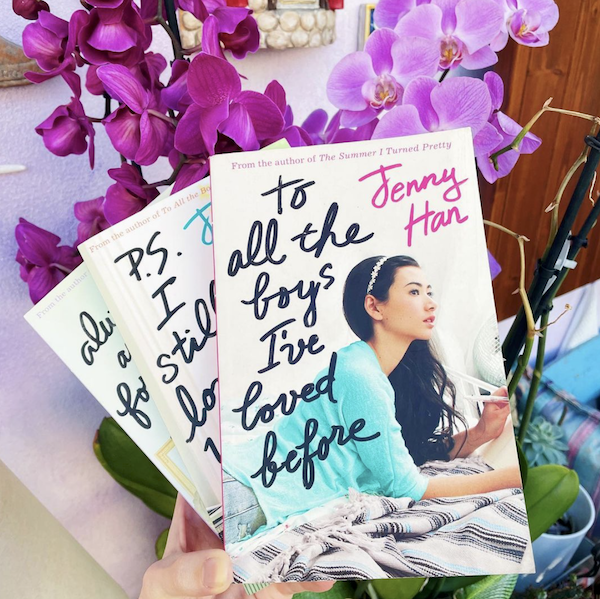 To All the Boys I've Loved Before by Jenny Han

You're probably familiar with the story of Lara Jean and Peter from Netflix's adaptation of the best-selling book series by Jenny Han, but if not, that must be changed *immediately.* Basically, Lara Jean has written a letter to every boy she has ever crushed on—the catch? The letters were never mailed, at least not until her little sister sneakily sent them off them without permission. Now Lara Jean is forced to confront every boy she has ever loved—including her childhood crush, her first kiss and her sister's ex-boyfriend. To help Lara Jean get out of this sticky situation, Peter Kavinsky, the reciepient of a letter, suggests they pretend to date for mutually beneficial reasons. As the fake relationship progresses, Lara Jean begins to develop feelings for Peter—and she can't help but wonder if he might feel the same. 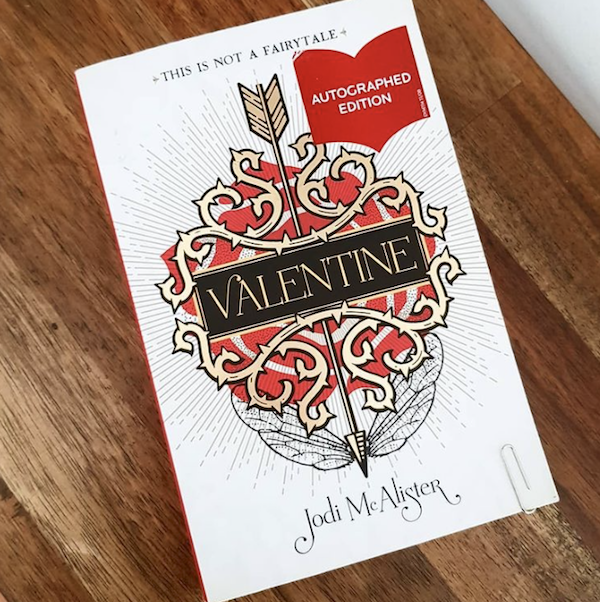 Indulge your interests in the paranormal with this romantic thriller written by Jodi McAlister. When four teenagers, all born on the same Valentine's day, begin to go missing, Pearl Linford determines that she must solve their mysterious disappearances before she suffers the same fate. Forced to team up with her nemisis-slash-crush, Finn Blacklin, Pearl unearths secrets that will change both of their lives—and their perceptions of love—forever. 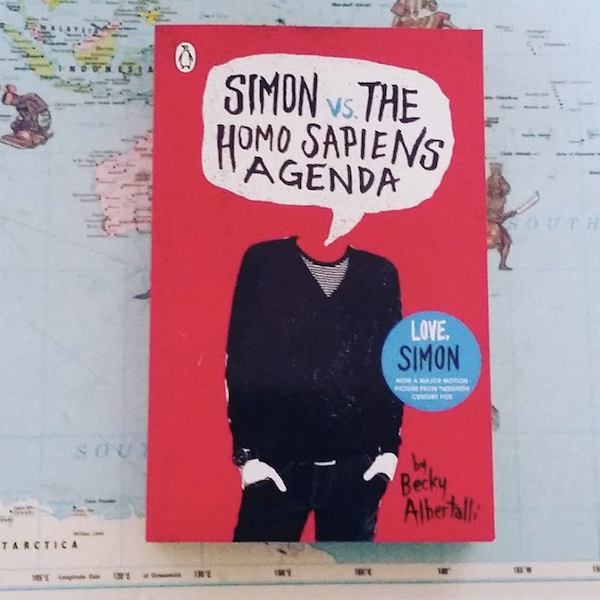 Simon vs. The Homo Sapiens Agenda by Becky Albertalli

You might know Simon from the hit romantic comedy film, "Love, Simon," but did you know the award-winning film was based on a novel written by Becky Albertalli? Albertalli tells the story of Simon, a closeted gay high school student who has fallen for an anonymous peer he met online. When Simon's secret is uncovered by a classmate with a twisted agenda, he is blackmailed into playing wingman for him, knowing that failure to comply will mean his secret will be revealed to the school. As Simon's feelings for his virtual pen-pal grow more intense by the day, he is forced to make decisions that will impact his chances of finding his happily ever after.

What's your favorite romantic read? Let us know by tagging us on social media @glbestiebookclub. 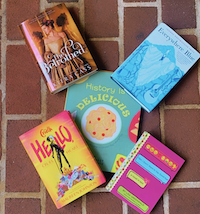 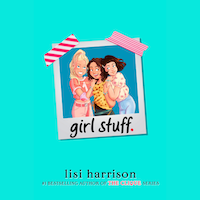