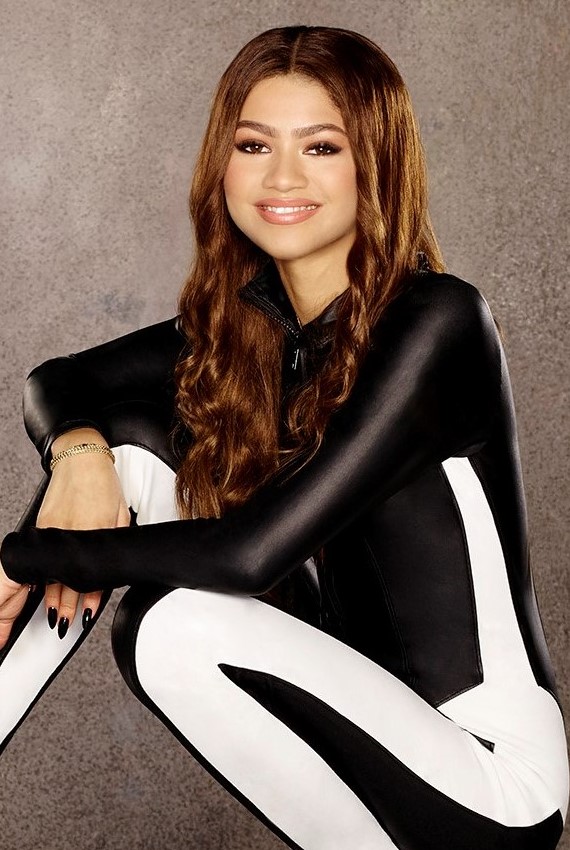 Tonight at 9 p.m. EST marks the end of Disney Channel's K.C. Undercover, one of our favorite Disney shows *ever*. On the show, Zendaya plays K.C amazingly and we loved the past three season of watching her spy it up in all the craziest situations.

It was a difficult list to make, but somehow we decided upon our seven fave moments from this hilarious, fun and empowering show. Read on for plenty of LOL- and awww!-worthy snippets of the show.

1. When K.C. had a serious feminist moment by beating Mikal at basketball. #GirlPower #LikeAGirl

2. When they gave us a Shake It Up reunion with this guest appearance from Bella Thorne. 3. K.C.’s epic fight scene on a construction site. It was super tense!

4. China Anne McClain’s guest appearance had us S-H-O-O-K. 5. When Marisa saved K.C. from the Alternate. #BestFriendGoals 6. When K.C. met here long lost cousin! They looked exactly alike. 7. When Marissa drank the truth serum and told K.C. how she *truly* feels about her.

We loved watching K.C. Undercover these past years and will miss the show dearly! But we're so excited for Zendaya (did you know she was a producer on the show?!) and the rest of the cast to branch out to new projects. We wish them the best of luck!

Do you have a favorite K.C. Undercover moment? Let us know in the comments!