Why we are thinking about Thanksgiving differently this year

Fuzzy sock, turtleneck sweater and scented candle season is *finally* here, and we couldn't be more excited. If you ask us, nothing beats having a much needed break from school and an excuse to eat an excessive amount of turkey, mashed potatoes and pumpkin pie with friends and fam.

Before you get caught up in your favorite light-hearted holiday traditions, however, we challenge you to take a step back and consider the context of your celebrations. 2020 has been *everything* but average, and this Thanksgiving, therefore, will be different too.

Across the United States, Americans have taken to scientific labs and city streets alike in the fight against two devistating disasters—COVID-19 and systemic racism. Just as we have taken time to reexamine our democracy this election year, it is vital to revisit and refresh how we think about our history.

The story of Thanksgiving that we were taught in elementary school omits *many* of the dark truths behind the origin of the holiday. Thanks to the abundance of over simplified holiday picture books and TV programs that have saturated popular culture, harmful stereotypes of indigenous people continue to be taught.

While the pilgrims did in fact have a celebratory harvest feast with their indigenous allies in 1621, life after the arrival of Europeans in North America was not nearly as pleasant as depicted. The holiday was not recognized until over 200 years later, and did not become a national holiday until 1863 under Lincoln during the Civil War.

The widely accepted story of the first Thanksgiving paints the interactions between the Pilgrims and the Wampanoag people as amiable when in reality the arrival of European settlers was everything *but* symbiotic. Many indigenous groups quickly became dependent on European goods such as gunpowder and metal which ruined their communities. Native Americans were not immune to foreign diseases such as smallpox, measles or the flu, and these aliments eventually killed 90% of their entire population.

While progress has been made since the Indian removal period of the 19th century, so much injustice still exists today. COVID-19 has been a timely reminder of the work still to be done—in fact, American Indians and Alaska Natives are 3.5 times more likely to be diagnosed with COVID-19 than non-Hispanic while people according to a recent article in the CDC's Morbidity and Mortality Weekly Report.

So, where do we go from here?

Before you find yourself being swept away by your fave fam traditions, take a moment to think about what exactly you are celebrating. While our generation can't change the past, we can decide the future. The first step in making change is getting educated. Reading books about indigenous people by indigenous people this Thanksgiving break is a *perfect* place to start. Our recommendation is "If I Ever Get Out of Here" by Erick Gansworth. Amazon, $9. 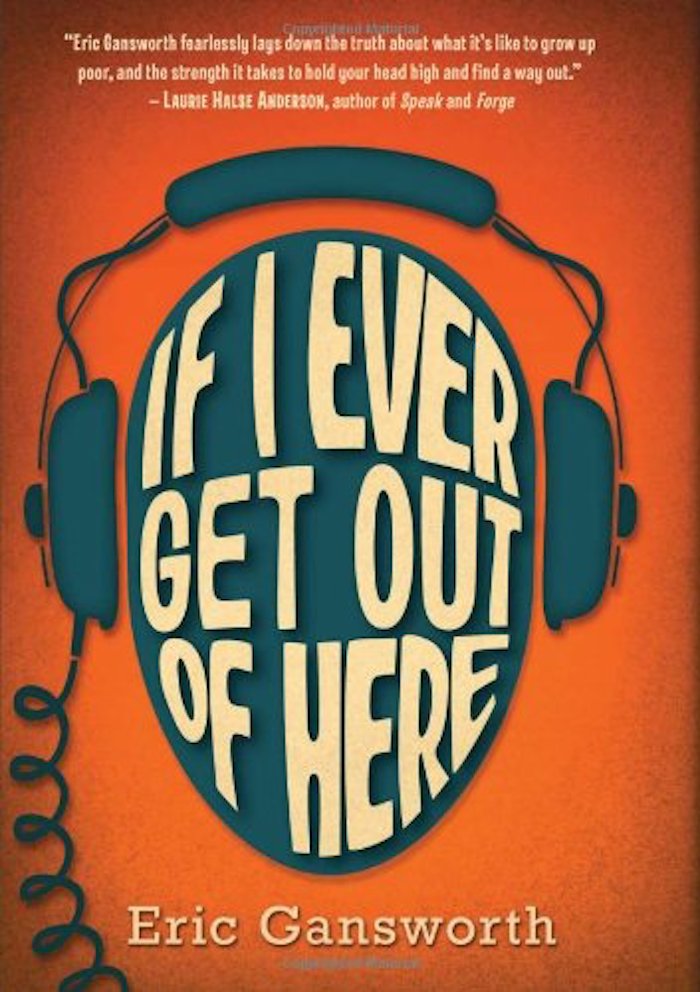 Thanksgiving is *all* about being thankful, and it is especially important to express gratitude this year given all that has happened. So, let your friends and fam know how much they mean to you. Because you care about them, have difficult convos about racial injustice and the dark history behind Thanksgiving. Education is one of the best gifts that you can give your loved ones this holiday season.

How will you celebrate Thanksgiving this year? Tag us @girlslifemag on Twitter and let us know.

POSTED IN TRENDING, In the News, holiday, thanksgiving

Choose your New Year's resolution to reveal your 2022 best friend! 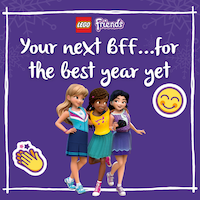 New year, new vibes, new Y-O-U. And what better way to ring in 2022 than by branching out and adding some brand new besties to your crew? Find your New Year's BFF HERE...

THE STORY OF A LONE WOLF

When tragedy strikes, Lupa finds herself in a new world. Watched over by goddesses and raised by the she-wolf Coras, Lupa sets off on a journey of discovery...and revenge. Enter here!