We have all the exciting details on the iPhone 12 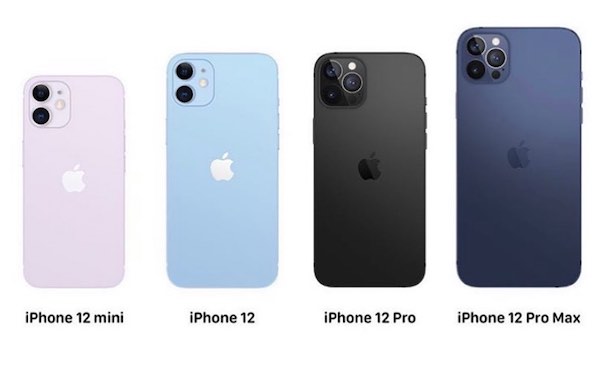 Apple just announced the release of five new products coming in the next month! On October 13, Apple CEO Tim Cook hosted an hour-long livestream to walk through the details of four new iPhones and the new Homepod Mini (available for $99 on November 16 or for pre-order on November 6).
"Today is the beginning of a new era for iPhone," stated Cook at the beginning of the livestream. We have alllll the details about this exciting launch. 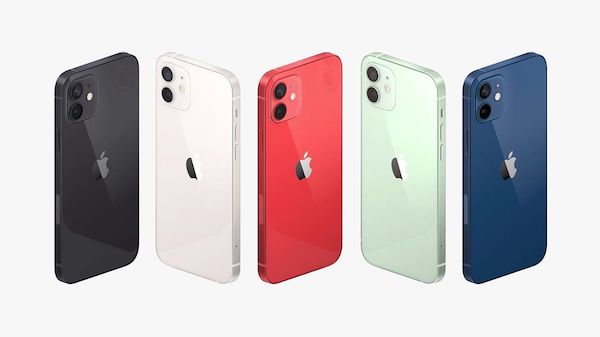 The iPhone 12 is the first iPhone to feature a 5G network! Verizon CEO Hans Vestberg explained that 5G is "the most exciting step yet" for iPhone, with much faster, "unprecedented" overall performance, and more secure, advanced networks that can handle larger capacities of traffic than the 4G LTE network of previous iPhones.

Besides being faster than the iPhone 11, the iPhone 12 is also four times less likely to crack if dropped thanks to new Ceramic Shield glass durability, and the new Super Retina XDR display boasts a brighter, clearer, higher resolution display with twice as many pixels. The iPhone 12 has the same two Ultrawide and Wide cameras as the iPhone 11, but now with computational photography, your phone automatically edits and adjusts photos according to the surroundings. It also features improved Night mode!

Another brand-new, unique feature of the iPhone 12 is MagSafe. Wireless charging has been available since the iPhone 8, but the magnets on the backs of the iPhone 12 and its cases make it easier to charge your phone (and even your Apple watch at the same time) and allow you to attach other accessories to your phone, like a wallet sleeve.

In terms of aesthetics, the iPhone 12 comes in five colors: black, silver, red, light green and navy blue. Along with the second-generation iPhone SE that was released in April 2020, the iPhone 12 has a more rectangular, less rounded design that hasn't been seen since 2013's iPhone 5. While maintaining the same 6.1" display size, the iPhone 12 is 11% thinner, 15% smaller and 16% lighter than the iPhone 11. 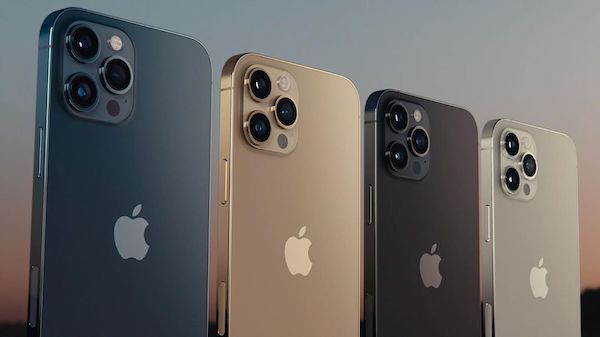 The iPhone 12 Pro is an even more advanced version of the iPhone 12. It has the same 6.1" display, but it is slightly heavier and has more storage. The biggest difference between the iPhone 12 and the iPhone 12 Pro is that the Pro has a better camera and Apple's best display yet. The Pro's three cameras allow for double the optical zoom range of the iPhone 12. The camera also includes a LiDAR scanner, a special camera feature that adds unique photo and video effects including object and room scanning.
The Pro comes in four super shiny colors: silver, graphite, gold, and light blue. It will be available for $999 on October 23, with pre-order starting October 16.

The iPhone 12 Pro Max is the biggest and most advanced iPhone of the recent release! It has the same amazing display as the iPhone 12 Pro, but bigger. The Max has a 6.7" display compared to the Pro's 6.1". With even more optical zoom range than the Pro, Apple claims the Max has its best camera yet.
It will be available for $1099 on November 13 and can be pre-ordered starting November 6.

At the end of the livestream, Apple employees discussed the steps the company is taking to reduce its carbon footprint. The company already uses renewable energy in many of its buildings, and it hopes to be 100% carbon-neutral by 2030. All the magnets in the new iPhones are recycled, and Apple has also stopped including chargers and wired headphones in the box with each iPhone. We appreciate the steps the tech giant is taking to preserve the environment, and we can't wait to test out the new iPhones!

Wanna be a movie star? You *need* to read this book 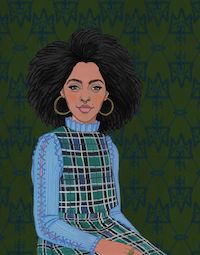 No renegade has ever had it easy...especially the trailblazing women of entertainment. Learn about incredible + inspiring directors, actors and more in your next winter TBR right HERE. 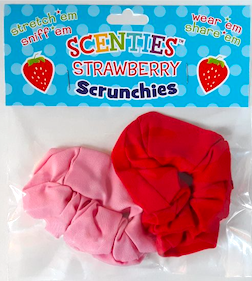 A scrunchie that smells like strawberries? Yes please, Scenties! $11