In this crazy world, it seems like nothing can surprise us anymore. The world of presidential politics, though consistently, well, crazy, has been a steady contest between incumbent Republican Donald Trump and former Vice President and Democrat Joe Biden since May. However, on Saturday, July 4, rapper, entrepreneur and self-proclaimed "Christian genius billionaire" Kanye West announced his presidential bid via Twitter.

We must now realize the promise of America by trusting God, unifying our vision and building our future. I am running for president of the United States 🇺🇸! #2020VISION

It's not the first time Kanye has teased a presidential run. At the 2015 MTV Video Music Awards (an often controversial event for West), Kanye announced his 2020 intentions onstage. Though he shifted his run to 2024 in April, his July 4 tweet and its subsequent flag emoji reply by wife Kim Kardashian confirmed his candidacy for November's race.

But could Kanye *really* be our president? A little investigation tells us that the idea of Kanye's #2020vision landing him in the White House is unrealistic. First of all, Kanye is known to be a friend and supporter of sitting president Donald Trump; Entering the race would mean running in direct opposition to him. Secondly, no Kanye West is registered with the FEC database for 2020, only a Green Party candidate called "Kanye Deez Nuts West". (A combo of Kanye's name and a regrettably popular meme, we smell a prankster!) Most likely, Kanye's candidacy annoucnement is nothing more than a publicity stunt to keep his name in headlines as his Yeezy-GAP deal comes to fruition and his new Travis Scott collab song "Wash Us in the Blood" reaches listeners.

While the 2020 presidential race may be a stunt to Kanye, it is very real and significant for most Americans. Though Kanye has not provided any official platform details, he has made many political and controversial remarks in the past, including suggesting that slavery was a "choice", describing himself as apolitical, and offering his support for Donald Trump on multiple occasions. It is likely that if Kanye were to actually run, his actions in office would be similar to those in the public eye: confusing and inconsistent. 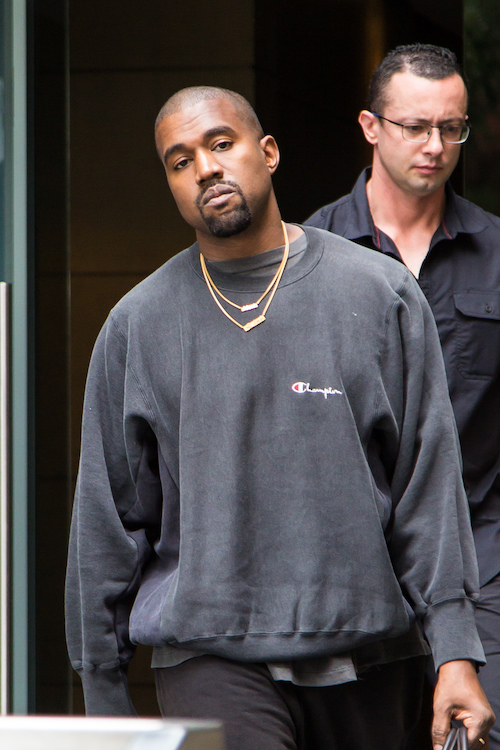 The next four months will determine whether Kanye West truly leans into the presidential race, or if this is another successful media blitz orchestrated by his marketing mind. For now, here are ways you can *actually* get involved in the election, even if you're under 18:

+ Educate yourself on the candidates and their issues

+ Volunteer for a campaign

+ Advocate for issues important to you on social media

Which social media app is the best boredom buster?