Everything you need to know about the cast of Wednesday 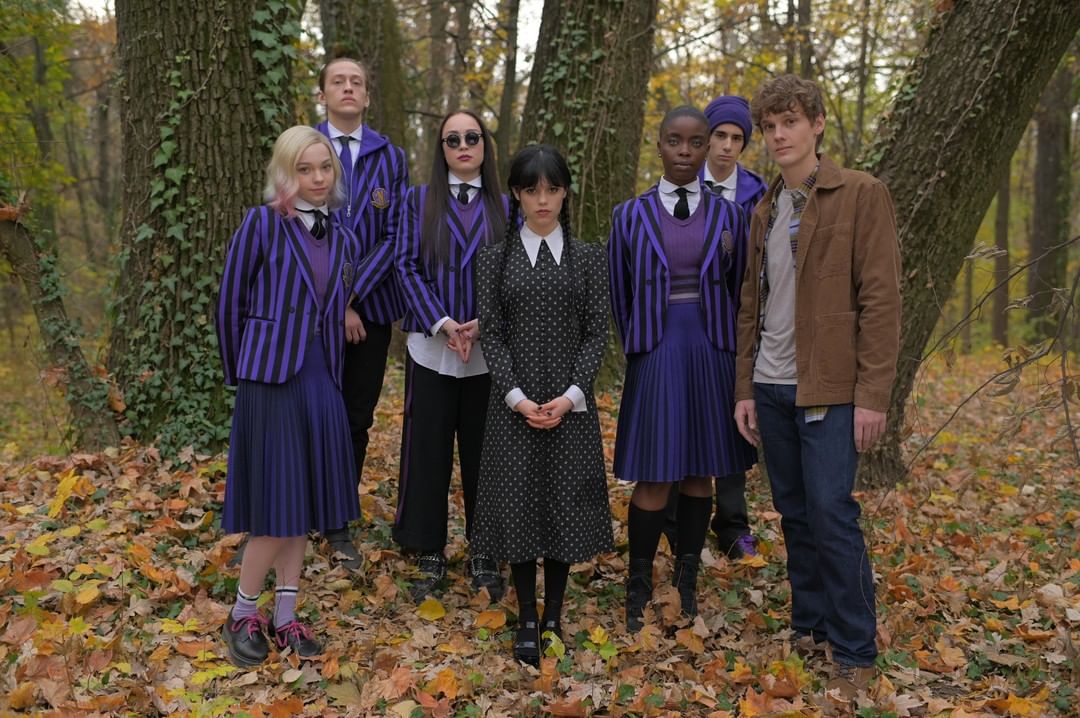 Everyone's talking about Netflix's newest series, Wednesday, based on the legendary story of The Addams Family. The hit series focuses on the silent-but-strong middle child Wednesday Addams and stars some of Gen Z's biggest up-and-coming talents. We've got all the deets you need on this fab cast, right this way... 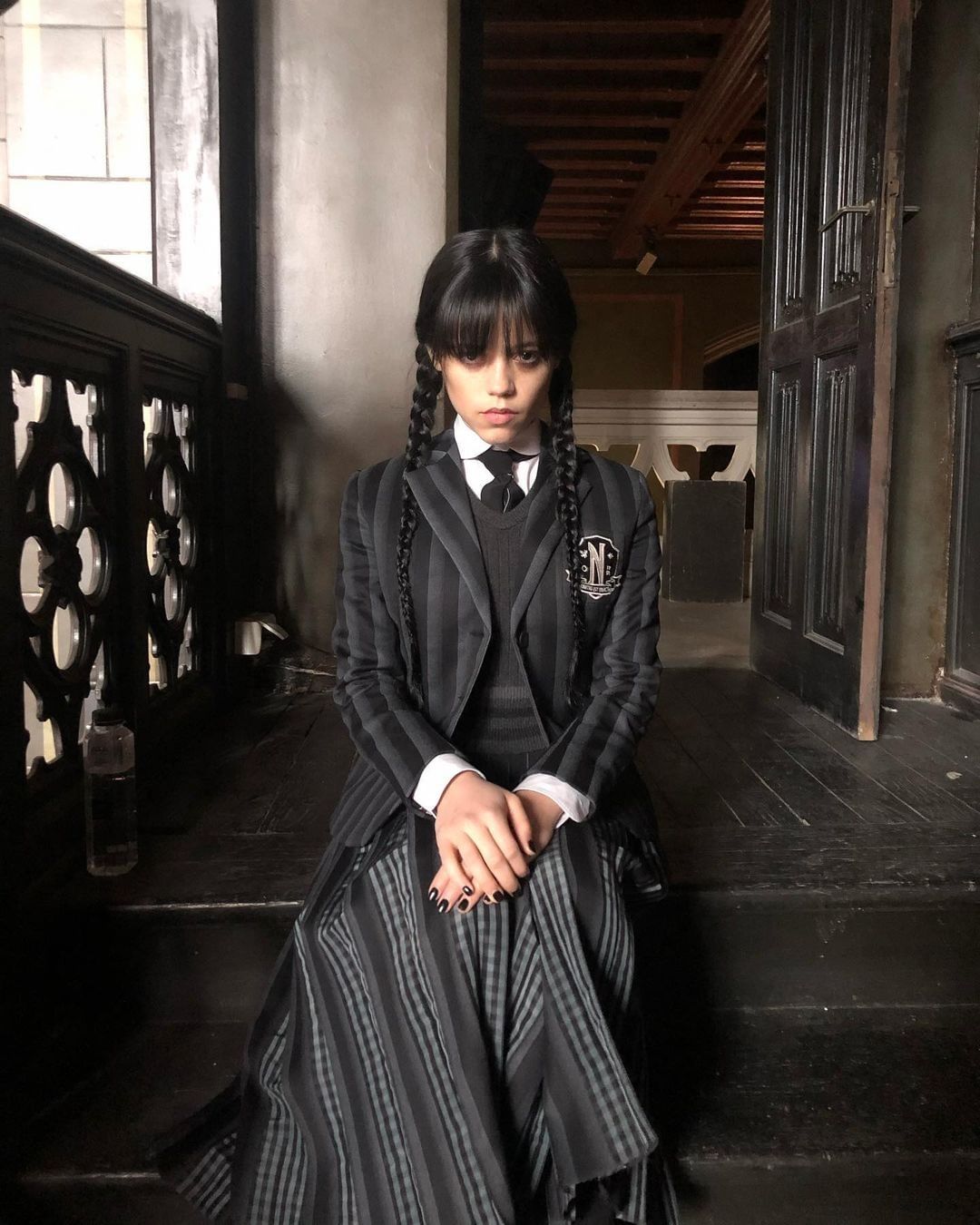 Former Disney star and current scream queen Jenna Ortega is the leading lady of Wednesday (a huge undertaking—but it's no surprise Jenna was chosen for the role). She's been in multiple horror movies (including the iconic Scream franchise) and has become quite the face for darker roles. Her acting abilities shine through in her performance as Wednesday Addams. The best part? We also get to see a bit of her amazing dancing skills. 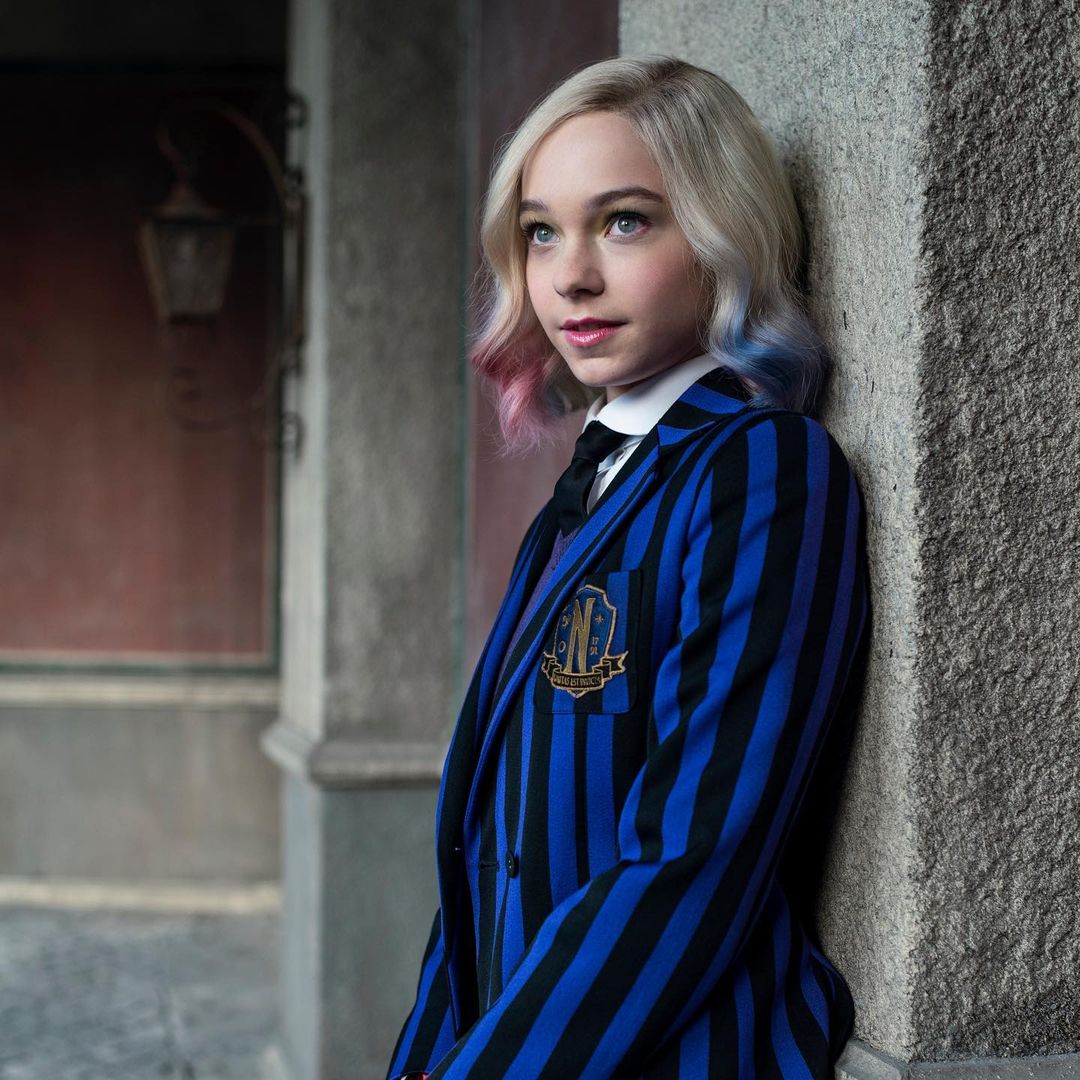 Emma Myers has been acting for a while, to say the least. She's appeared in various TV shows and films, but her true breakthrough performance was Enid Sinclair in Wednesday. Enid's colorful style is the polar opposite to the dark color scheme of Wednesday's wardrobe. There's no doubt that Emma is just getting started––and we can't wait to see where this talented actress goes from here. 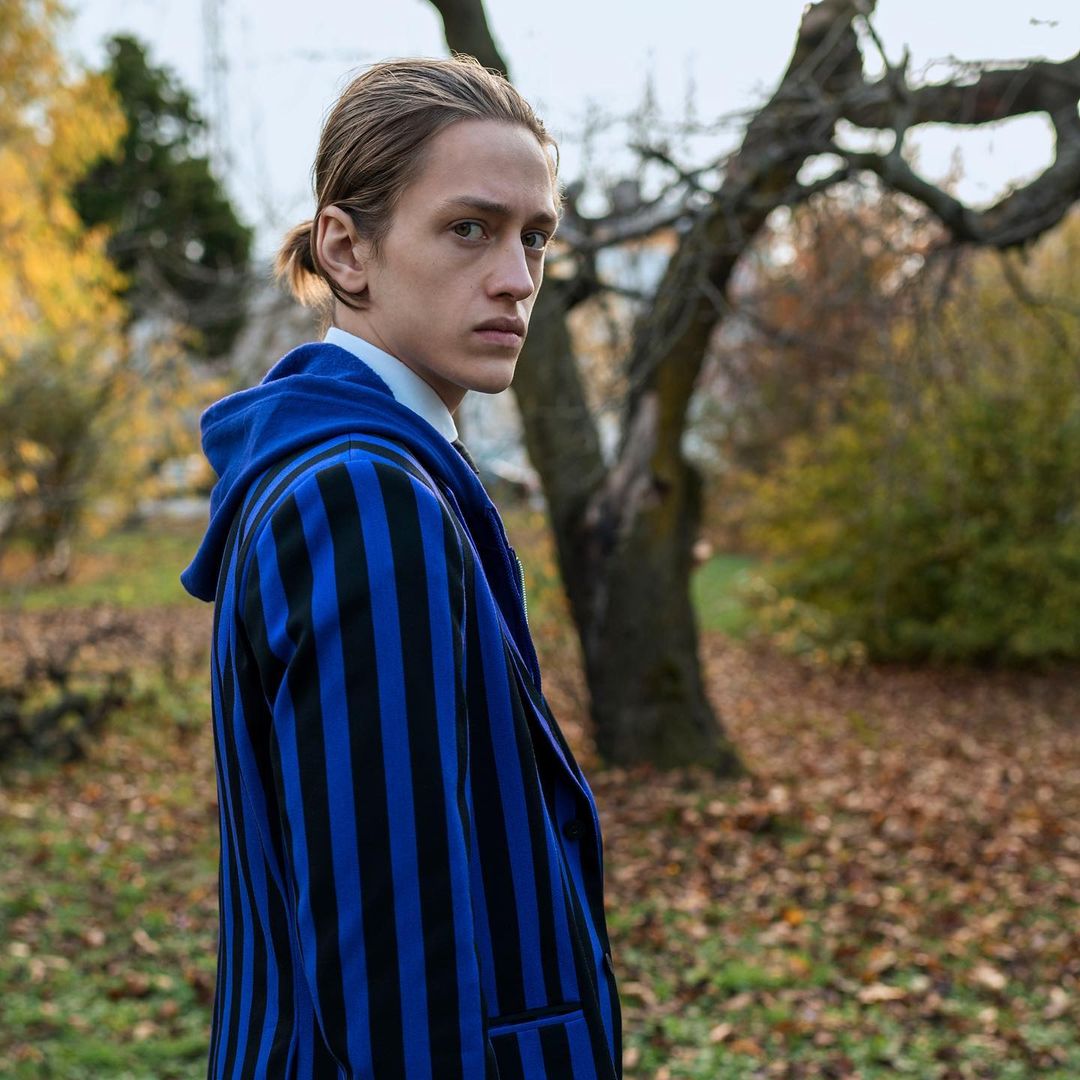 Canadian actor Percy Hynes White has quickly become quite the heartthrob. Tbh, we can't get enough of his red carept appearances lately. From the Wednesday premiere to the Golden Globes, Percy is making his presence known. Fans of the series loved seeing his onscreen chemistry with Jenna Ortega and quickly fell in love with the two as a powerful duo. Fans will be pleased to know that this won't be the last we see of the two together: They'll both be starring in the rom-com Winter Spring Summer or Fall. Talk about perfect casting! 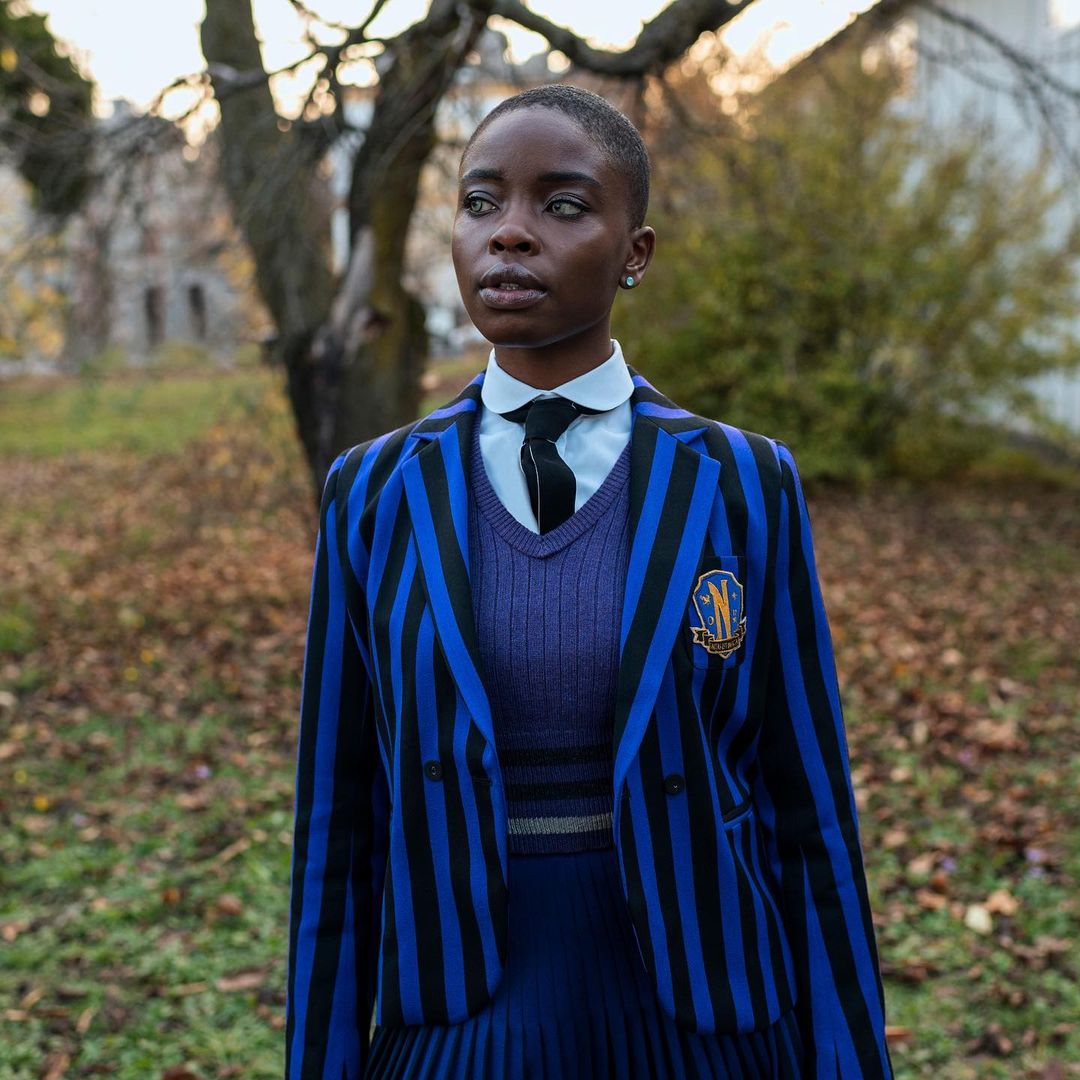 Joy Sunday is a multi-talented actress who previously held roles in films such as Bad Hair and Dog, (yep, the one starring Channing Tatum). She has also directed and produced a number of short films throughout the years. As if that wasn't enough, The New York Times (you read that right) spotlighted her after the success of Wednesday. Her talent shines through in her role as Bianca Barclay...and we're anticipating big things in her future. 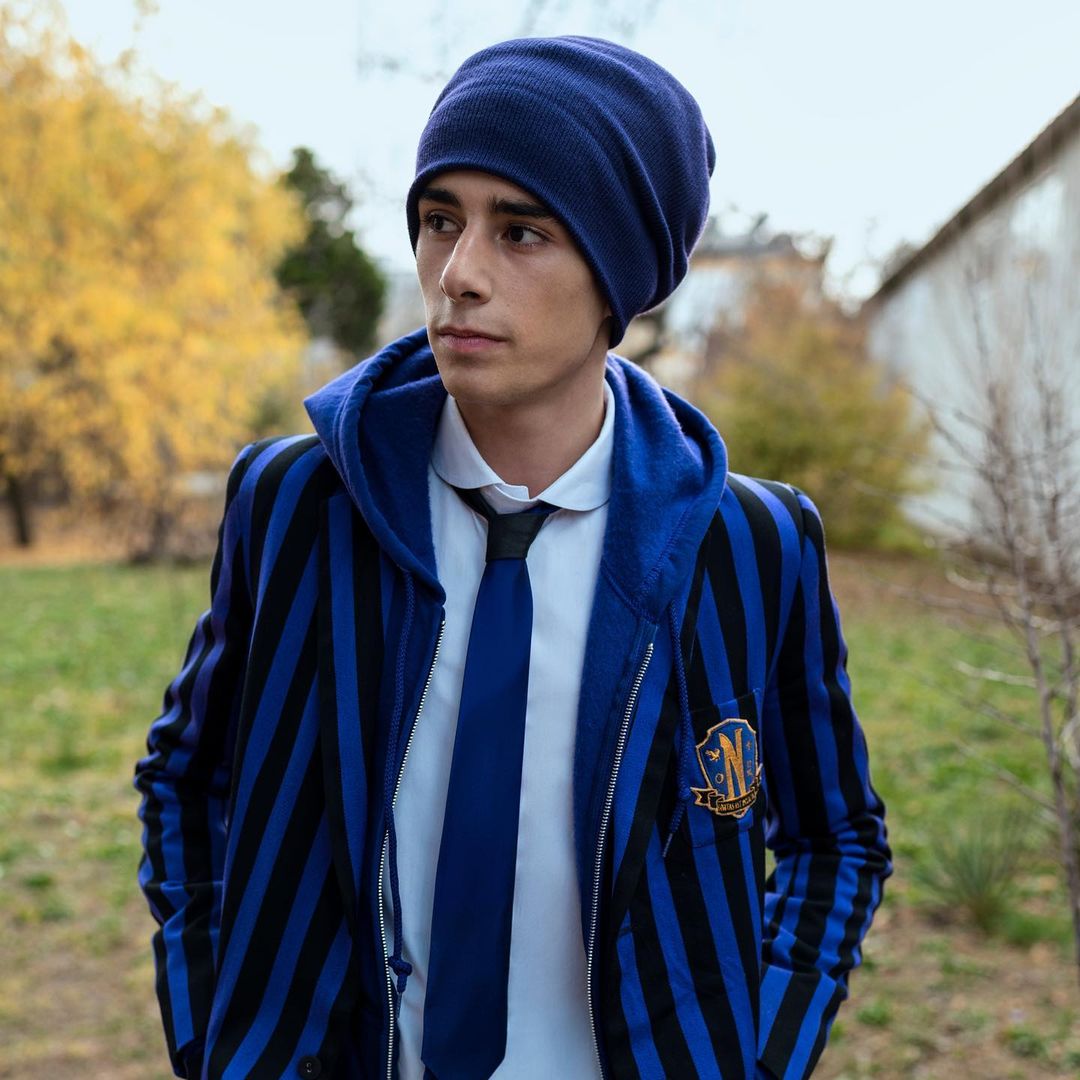 You may recognize Georgie Farmer from his role as Jake Crossley in the Disney Channel series Evermoor. Like Jenna Ortega, he's a fellow Disney Channel alumnus. Believe it or not, Georgie is actually a British actor and has been in quite a few British productions. His versatile film résumé showcases that he has a lot to offer. Fun fact: He was most recently spotted in Paris with his fellow Wednesday cast members. 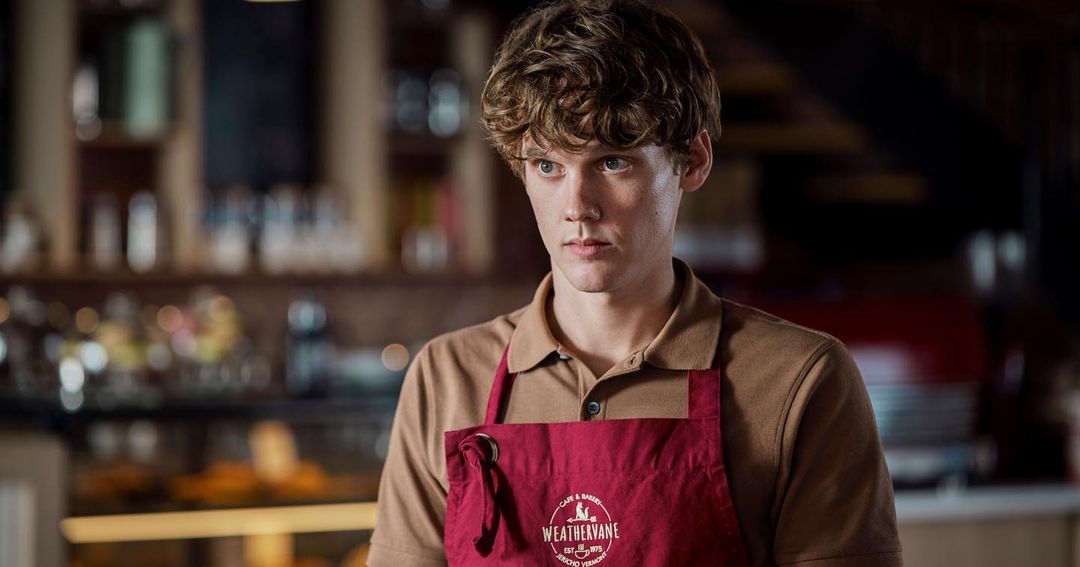 You might've seen Hunter Doohan in series like Your Honor or films such as Soundwave. Hunter holds more than 10 years of experience in the industry. As a director *and* writer of multiple short films, he has proven himself—and his work in Wednesday as Tyler Galpin reflects his talent. Outside of acting, Hunter is married to husband Fielder Jewett. We're eager to see what's next for him! 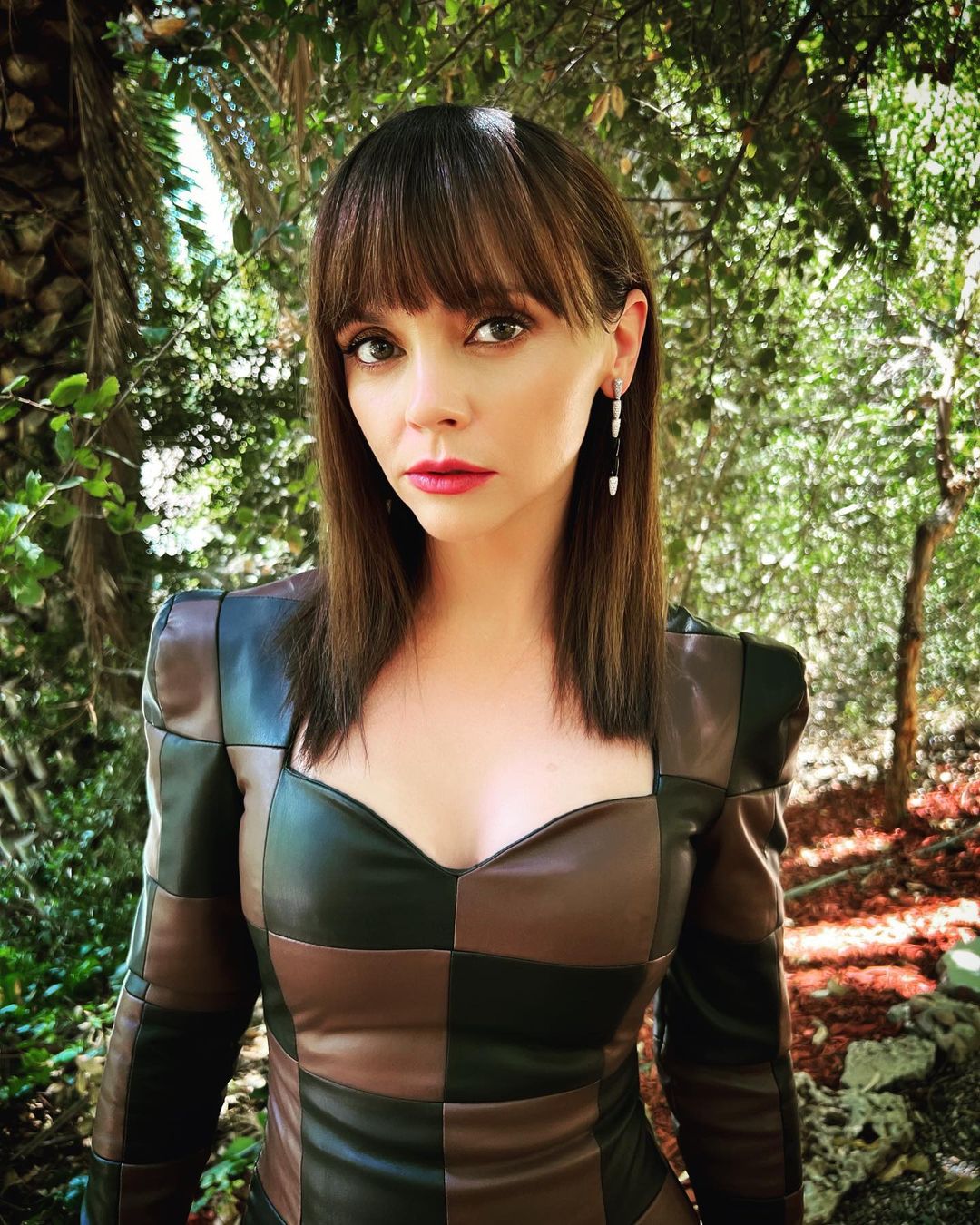 Surprise! Christina Ricci, who played the role of Wednesday Addams in the classic 90's film, The Addams Family, makes a comeback as Marilyn Thornhill. While Gen Z will know Jenna Ortega as Wednesday, previous generations have known and loved Christina Ricci's OG performance. That makes her participation in this series all the more iconic, as it symbolizes multiple generations taking on the same story through different lenses. What a beautiful, full-circle moment!

Who is your fave Wednesday character? Let us know on Instagram @girlslifemag!

Want to know more about your fave Netflix stars?

Which shoe trend are you rocking this season?