Everything you need to know about teen actress Avantika Vandanapu 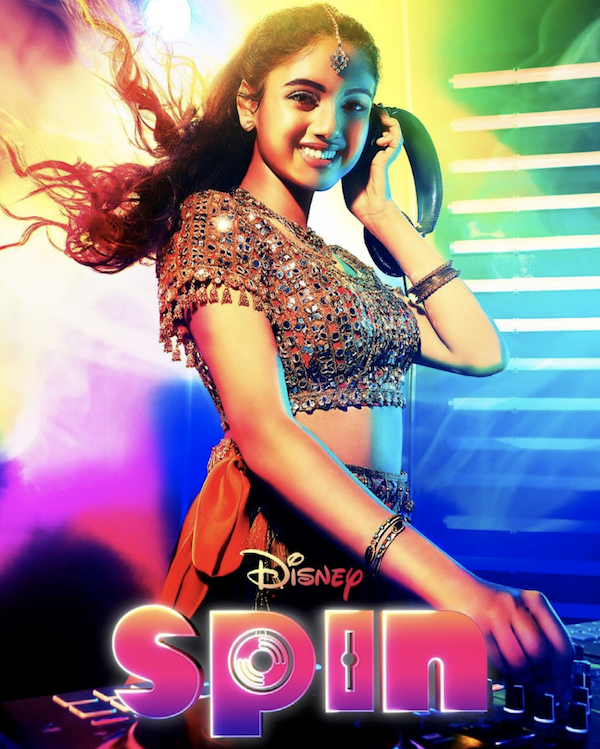 When Girls' Life sat down with Avantika, her vibe was the perfect embodiment of the low-key confident energy that the 16-year-old, who stars as an aspiring DJ in Disney Channel’s latest DCOM Spin, exudes well, pretty much constantly.

During our conversation, Avantika was an open book, ready to discuss everything from her Spin costars (she’s real-life BFFs with Anna Cathcart) to her dream DJ name (“DJ Avant Garde”) to much more serious issues, like the important milestone in representation Spin marks for Disney Channel—and what it feels like to be their first Indian American lead.

“Growing up, it honestly was really difficult to not see anybody who looked like me on screen,” she says of the lack of Indian American characters front and center in movies and television shows. “Being that representation makes me really happy because I know how much it means to people.”

One of the things Spin does expertly, in Avantika’s opinion, is present a normalized, balanced portrait of what it’s like to grow up as a second-generation immigrant.

When we meet Avantika’s character in the movie, Rhea, she’s already very comfortable with her identity as an Indian American—and that’s something Avantika says needs to be reflected on screen more often, as opposed to the all-too-common (and potentially stigmatizing) trope of having the character torn between two identities.

“Growing up, I became secure in both of my cultures pretty quickly,” she shares. “I wear my bindi pretty often—and I don't feel embarrassed about it. I'm glad that the film shows this normalized, harmonious version of her life. It's a good thing for girls to look up to. “

While working on Spin, Avantika shared part of her Indian culture with the cast, even celebrating Diwali (an important Hindu holiday) with her costars.

“We did a lot of Indian traditions that I normally do with my family that [the non-Indian members of the cast] weren't familiar with, like lighting candles to expel evil forces,” she says of the celebration. “Probably one of the most interesting, but also one of the best Diwalis that I've ever had.”

The Spin cast may feel like family, but the sister-level bond between Avantika and Anna Cathcart was something extra special. At the mere mention of Anna’s name, Avantika melts into a puddle, gushing over their instant connection after meeting each other while filming in Toronto.

“After coming to LA, I really struggled making a lot of friends. I honestly felt so lucky to have her on set with me. She’s super encouraging and kind. She’s hilarious and I love her. I really miss her.”

Friendships and parties aside, the importance of being cast in a lead role centered on the Indian culture is not lost on Avantika.

Check out the premiere of Spin on Disney Channel on August 13. We *know* you're going to love it!