Catching you up on *all* the Griffin and Dixie drama 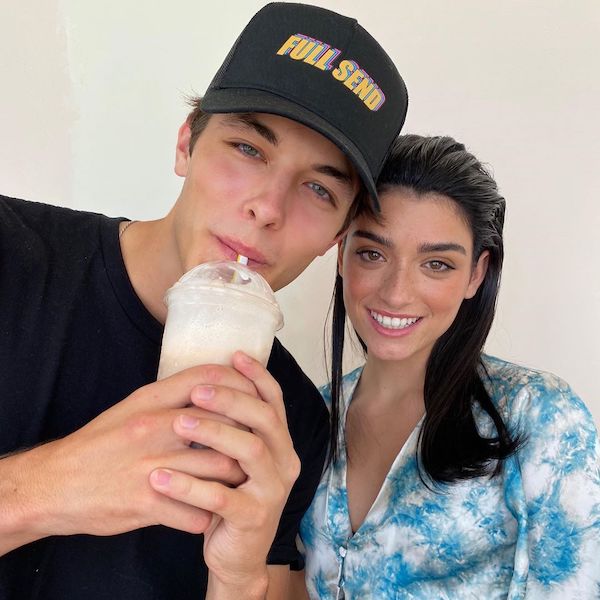 Griffin and Dixie were our OTP until these cheating accusations surfaced! A couple weeks ago, Chase Hudson went on Twitter to accuse several TikTok stars, including Griffin, of cheating on their girlfriends. Griffin and the D'Amelios quickly shut down this Tweet, but then this TikTok blew up:

A girl named Madison Galley posted this video exposing messages Griffin sent her. He continuously reached out to her, added her on Snap, and even claimed he was single (which we *all* know wasn't true). Dixie commented "..." on the TikTok and later reached out to Madison through her DMs. She *officially* broke up with Griffin by posting a Youtube video called "My Last Date with Griffin."

Dixie has handled the breakup very well (only occasionally throwing shade on Twitter), and has a huge support system behind her. Charli posted an appreciation post on National Girlfriend Day to cheer her sister up, and Dixie's fans have her back. Who needs a boy around that isn't good enought for her? Def not Dixie!

Griffin, after recieving tons of backlash for cheating, decided to take a mental health break to escape the toxic social media community. When you mess with a D'Amelio, you mess with their fans, and Griffin wasn't prepared for all the hate he recieved.

mental health is a serious issue in the culture of tiktok right now. regardless of whether you think it’s funny or not, the hateful comments can really break people down. your comment may be the one that pushes someone over the edge so think before you type. I’m taking a break.

Which TikTok couple (or former couple) is your fave? Let us know on Twitter @girlslifemag!