Taylor Swift just revealed how she won her role in 'Cats'

Taylor Swift is set to make movie musical magic this December as Bombalurina in the big screen adaptation of the hit Broadway musical Cats—but the Andrew Lloyd Webber classic isn't the first movie musical Taylor tried out for. 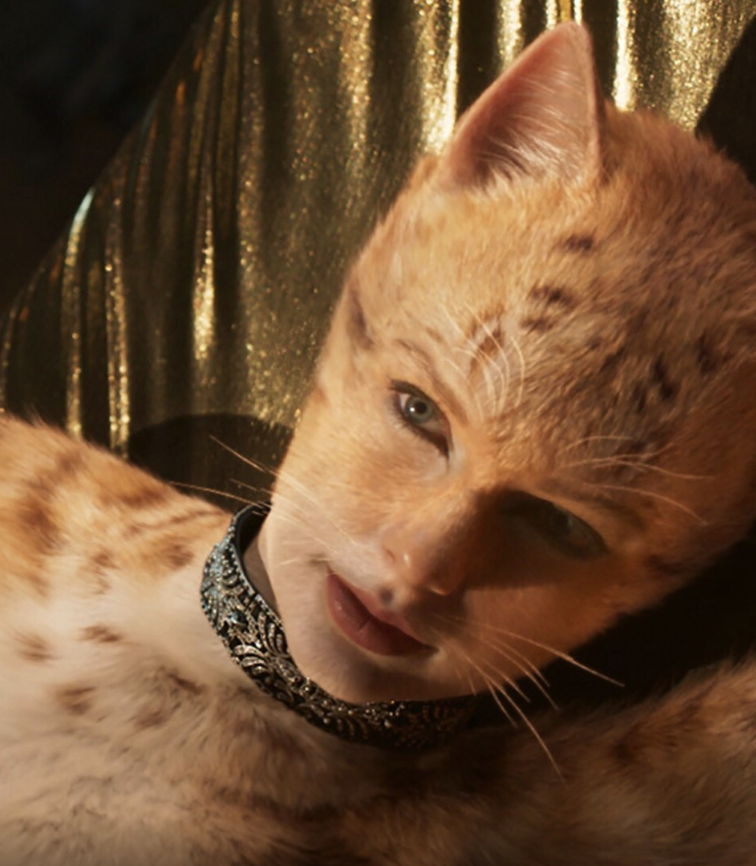 In a new interview with Variety, the "You Need to Calm Down" singer revealed she actually auditioned for the film version of Les Miserables back in 2012.

Taylor went out for the iconic role of Eponine in Les Miz in that movie and, even though she wasn't the best fit for that part, the audition did lead to Tay's role in Cats.

"I had actually done screen tests for Les Miz and had met (Tom Hooper, who directed Les Miserables and Cats) through that process, like 2012," she explained. "I didn’t get it, but it was such an amazing experience just doing the screen test. And I was obviously like, ‘I’m not going to get this,’ because the other girl was amazing and was on the West End — Samantha Barks; she’s incredible and she fully killed the role and was amazing. … I just had a good time doing the screen tests."

When it came time for Hooper to get to work on Cats, he knew Taylor was perfect for the film—and didn't even ask her to audition for her chance to star in it.

"When I was approached this time, it was a straight-up offer," she said.

Watch Taylor in the trailer for Cats below:

Are you excited to see Taylor star in Cats when it hits theaters on December 25?

*All* your period questions, answered

From tampons to cramps, there's no need to stress about your period. Inspired by the graphic novel Go with the Flow, we've got answers to *all* your most pressing period Qs right HERE.