Listen to Grace VanderWaal's new song, "I Don't Like You"

Drop everything because Grace VanderWaal has released a new single and it is—totally unsurprisingly—amazing. 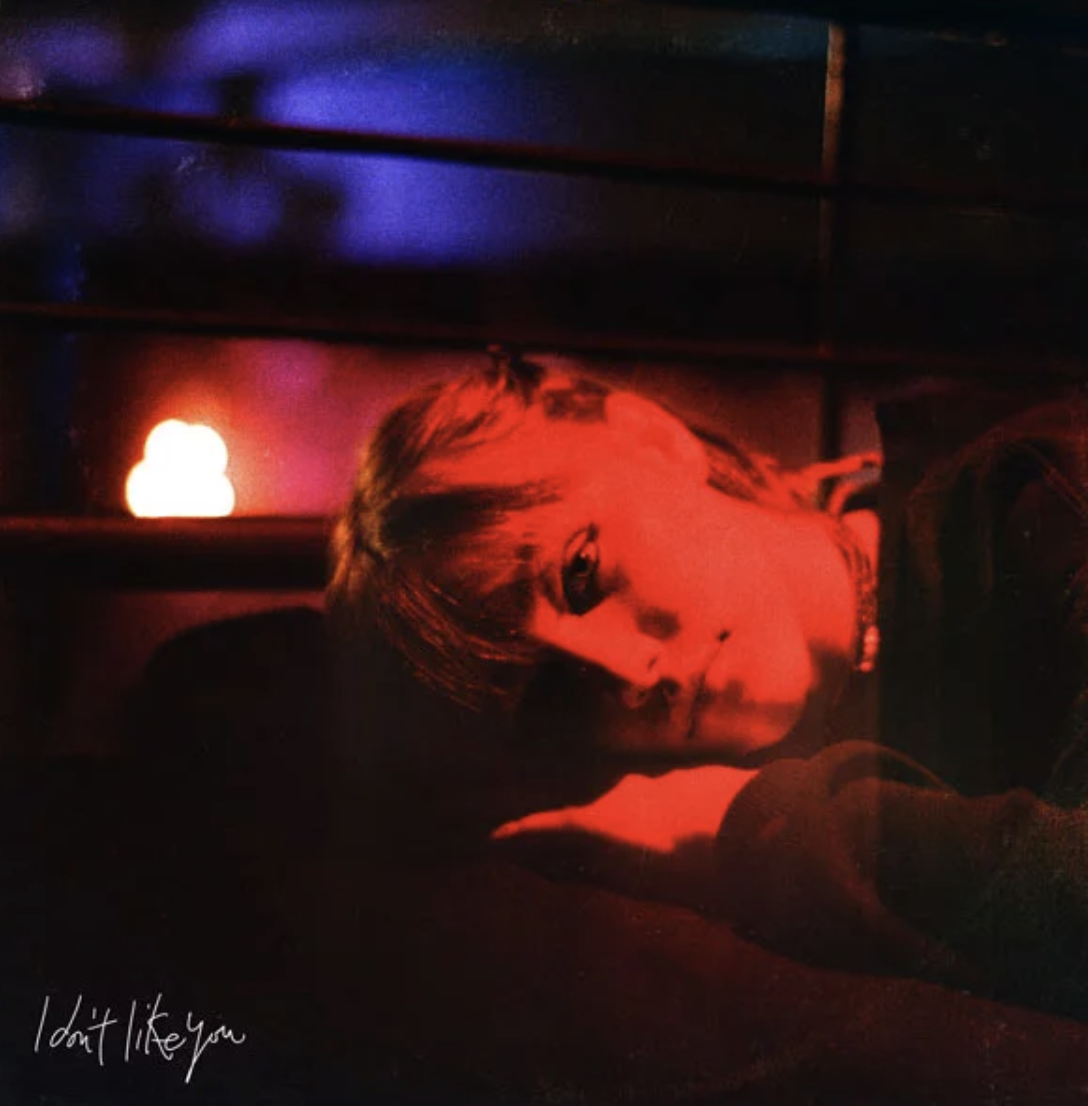 Grace's new track is called "I Don't Like You," and it showcases all of her strengths as an artist. The song gets to the core of the conflict you feel when you love someone, but know that the best thing to do is to end things.

This isn't the first new track Grace has dropped this year. The super-talented singer released other new songs like “Ur So Beautiful” and “Waste My Time" earlier this year. It's not clear yet if Grace is gearing up to release another full album, which would be her first since 2017's Just the Beginning.

Whatever she decides to do, we know we'll be seeing a lot of Grace in 2020. She's making her acting debut next year in Disney+'s highly-anticipated Stargirl adaptation.