Ruby Rose Turner and the rest of the Coop & Cami cast share their favorite quotes from the show ahead of season 2! 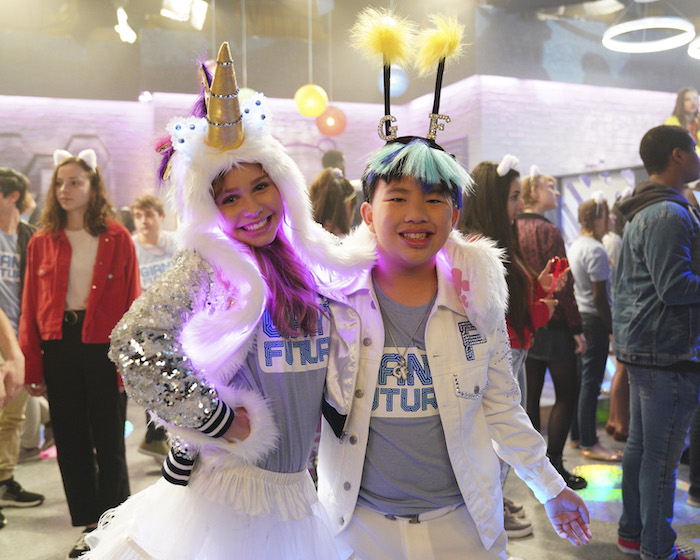 Would You Wrather: See brand new episodes of Coop & Cami Ask the World or learn some hilarious behind-the-scene details from the show's stars?

Luckily, this is one instance where you don't have to choose. Coop & Cami Ask the World returns for its season two premiere this Saturday, October 5, at 10:30 a.m. ET/PT on Disney Channel and DisneyNOW. Before you tune in for the Wrather family's latest hilarious hijinks, scroll down for some behind-the-scenes tidbits from Ruby Rose Turner, Dakota Lotus and more members of the cast.

We caught up with the Coop & Cami cast to ask about which character they think has the best quotes on the show—and the hilarious lines that had them cracking up the most. Here's what they had to say…

Dakota Lotus (Cooper)
"For sure Fred has some of the funniest lines in the show! One of Fred’s lines that had me cracking up was 'I’m not gonna fight you, you’re like a Sasquatch and I bruise easily!' What makes his lines so funny is the way he delivers them." 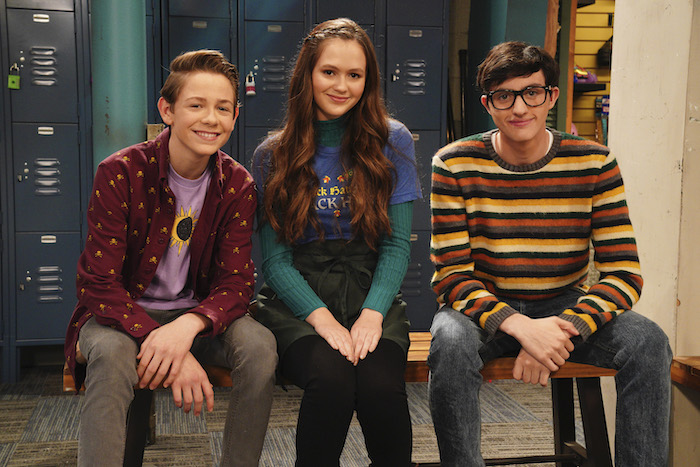 Albert Tsai (Fred)
"My favorite line that Fred said from the first episode of the season two is: 'Well, well, well, Cooper’s gal pal Peyton. You certainly have quite a rep for being a ‘bad apple.'"

Paxton Booth (Ollie)
"Ollie has some really funny one liners. He has no filter and always says whatever is on his mind. There is an episode coming up where Ollie and Cami are arguing and he says 'Stop pretending you're an adult. Your sneakers light up just like mine.' It was hard to say with a straight face!"

Olivia Sanabia (Charlotte)
"Everyone is so funny, but I would have to say Jenna (played by Rebecca Metz) has some amazing one-liners that always crack me up. She actually does a full rap this season and it’s legendary! I can’t wait for everyone to see it!"