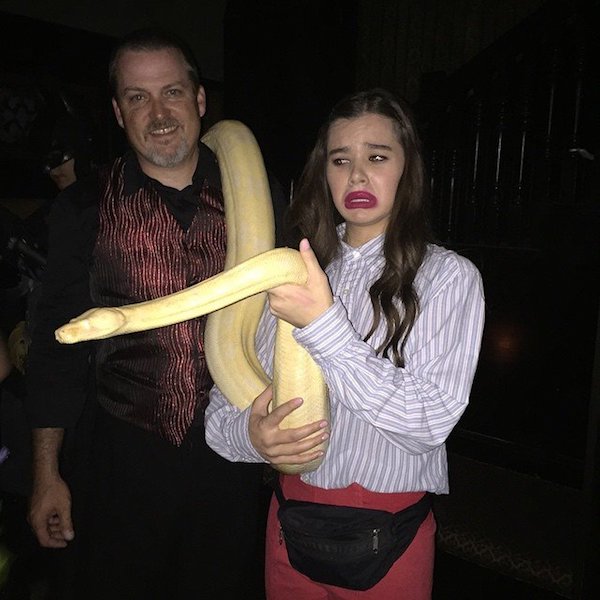 On Halloween, we dress up as our fave celeb's characters...and, as it turns out, so do they! We picked some of the best #TBT Halloween character costumes below to inspire *your* spooky festivities. 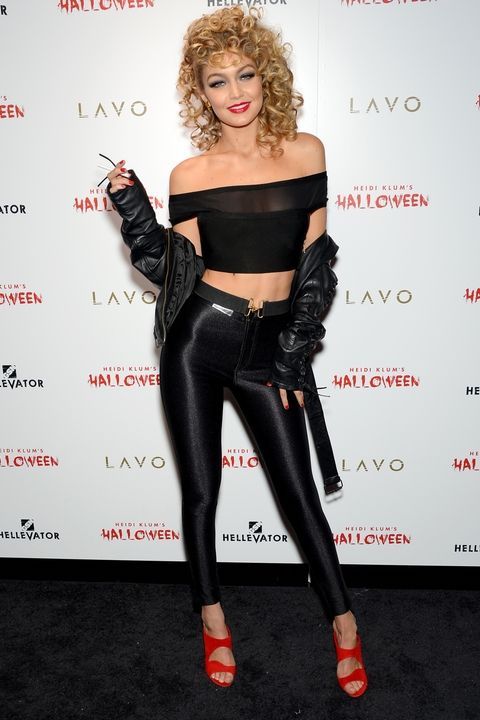 Gigi Hadid as Sandy
Gigi is the one that we want! The supermodel totally killed it as the good-girl-gone-bad, Sandy, from the beloved movie musical Grease. 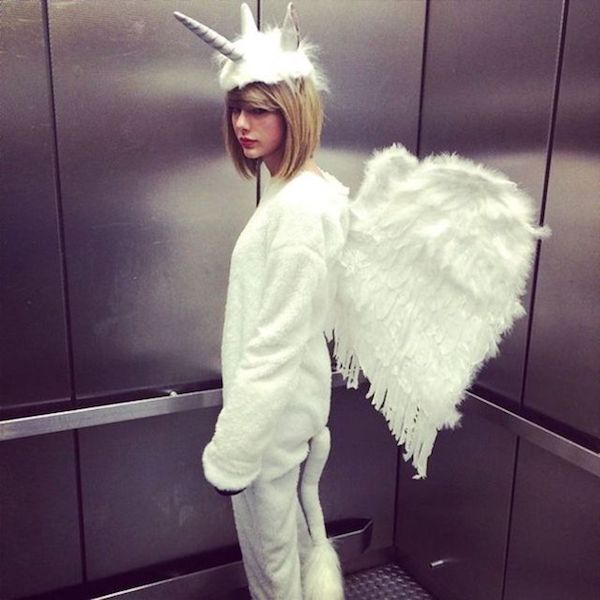 Taylor Swift as a pegacorn
Taylor is giving us the ultimate comfy, cozy, carefree costume in this pegacorn onesie. Look at that tail! 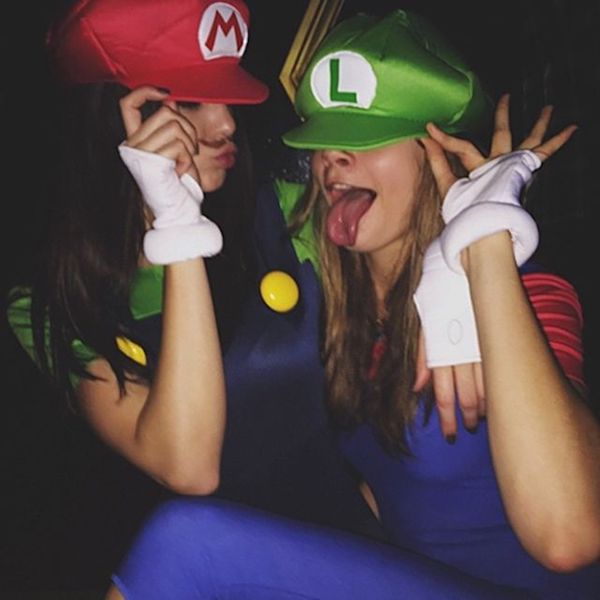 Kendall Jenner and Cara Delevingne as Mario and Luigi
BFF goals! Kendall and Cara dressed as the iconic video game duo, Mario and Luigi. These matching costumes are totes adorbs! Click here to find out how to make them. 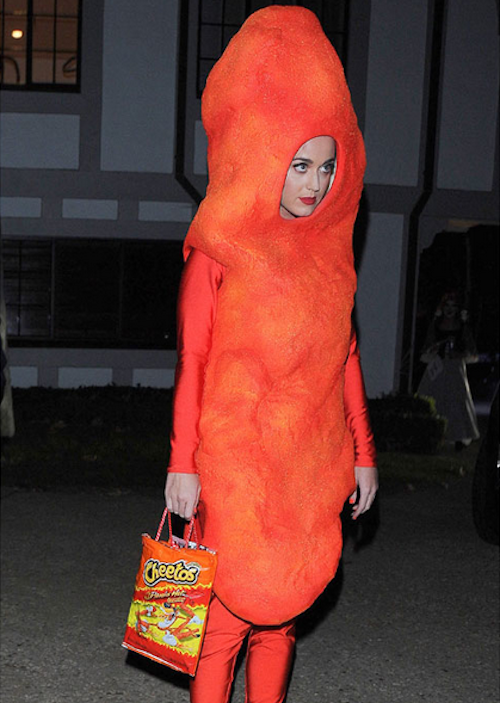 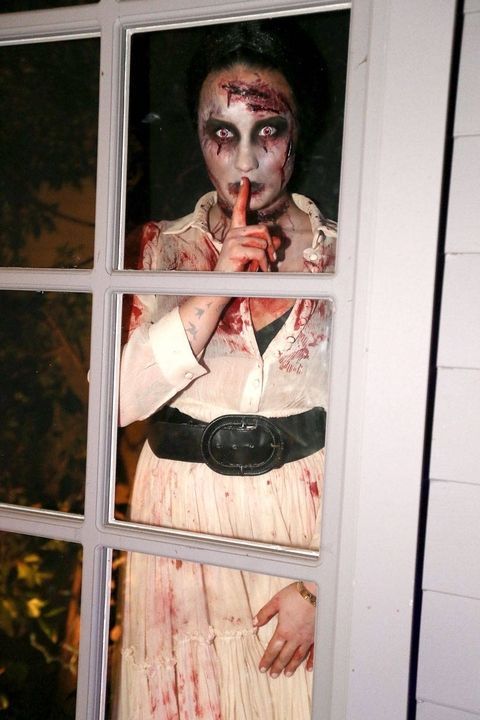 Demi Lovato as... something scary
So, we don't actually know what Demi is dressed up as. All we know is she was perfectly spooky in this zombie-fied look! 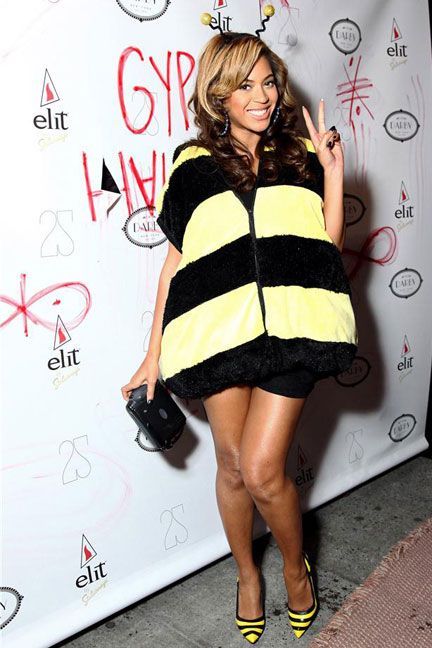 Beyonce as a bumble bee
A few years ago, the queen B herself dressed as her infamous nickname—and we love it! 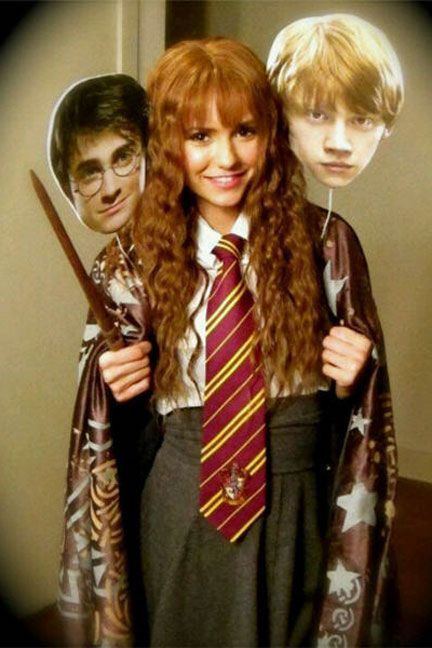 Nina Dobrev as Hermione
Straight out of Mystic Falls—uh we mean, Hogwarts!—Nina Dobrev would fit right in lounging in the Gryffindor common room with these two pals by her side. 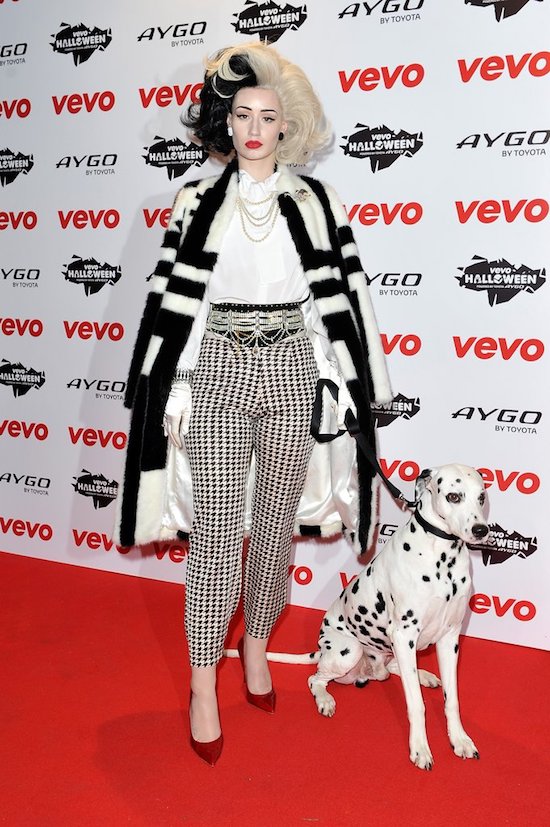 Iggy Azalea as Cruella de Vil
Channeling our childhood memories, Iggy stepped out as the evil Cruella de Vil and completed her look with an *actual* dalmatian! 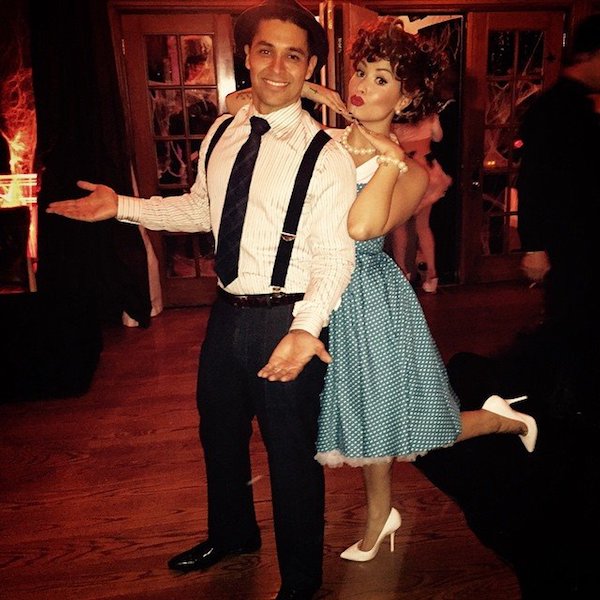 Demi Lovato and Wilmer Valderrama as Lucy and Ricky Ricardo
We just had to feature this adorable couple's costume from I Love Lucy. So retro and so cute. Demi nails it again! 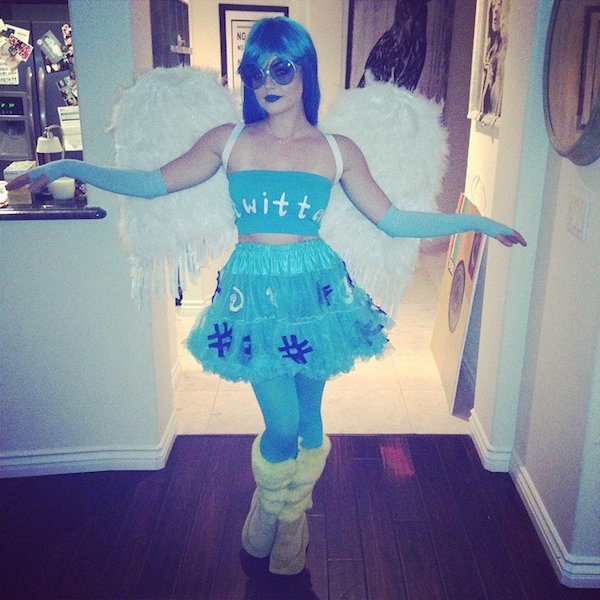 Lucy Hale as the Twitter Bird
PLL's Aria got super creative with this adorable Twitter bird costume, giving us some major DIY goals.

What's your fave celeb costume? Did you get some inspo for your Halloween costume? Tell us in the comments below!