Signs your relationship is as perfect as Cole and Lili's 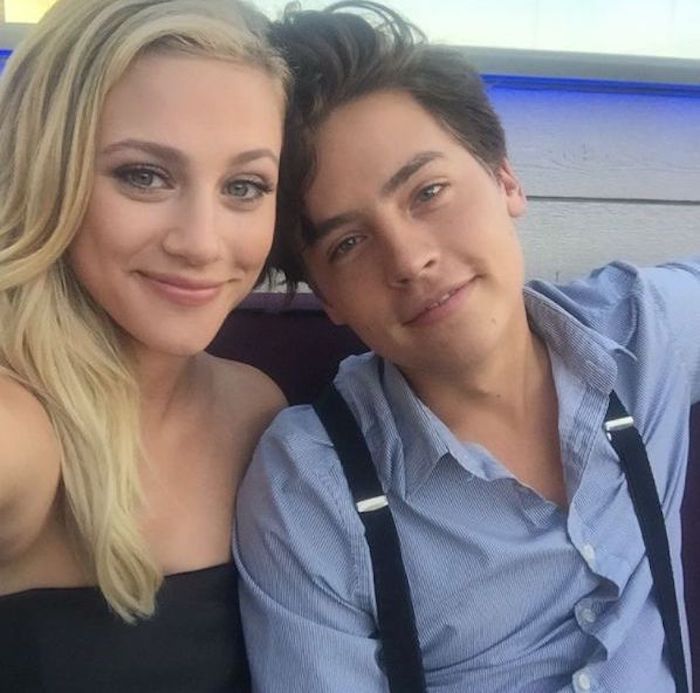 Though it's been rough waiting for the new season of Riverdale to premiere, it's been made easier by following the amazing cast on social media. Our faves? Cole and Lili, of course.

On screen, Cole Sprouse and Lili Reinhart play Jughead Jones and Betty Cooper, our ultimate Riverdale couple if you ask us. Though it started as a friendship, in the midst of all the craziness surrounding the town of Riverdale, it quickly advanced into something more (and as Veronica Lodge would say, “Oh my god, swoon!”)

Off screen, the two are just as adorable. Though they haven’t confirmed it themselves, they’ve been caught sneaking kisses and holding hands on more than one occasion. So, it’s pretty safe to say that we 100 percent ship them! Read on for a couple tell-tale signs that your relationship is as perfect as Cole and Lili's. 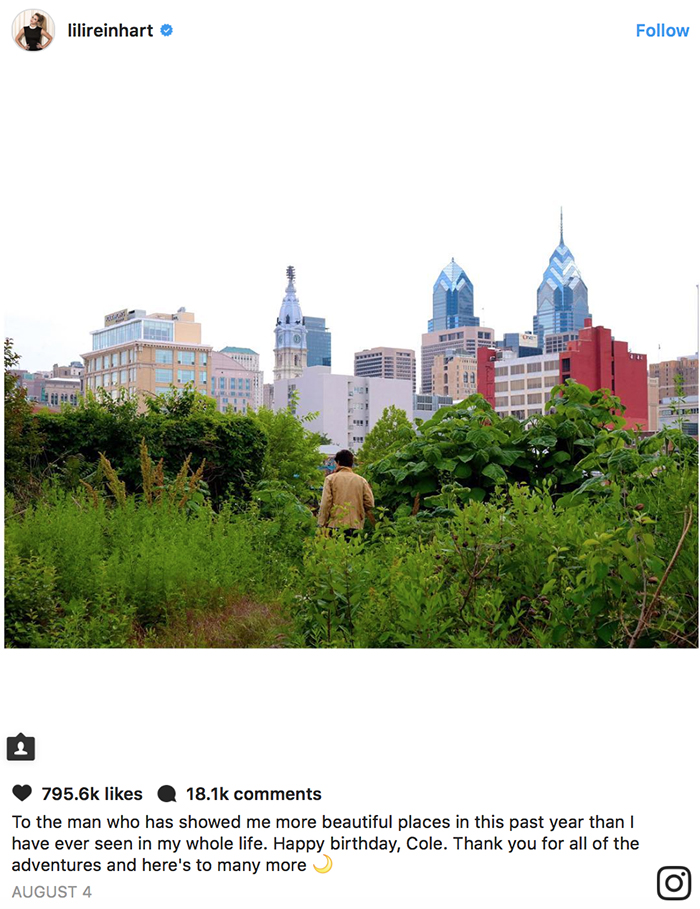 Just like the adorable off-screen couple, you never forget to write the sweetest birthday message on each other’s special day.

2. You always defend one another

When a fan called Cole rude after a bad run-in (not cool!), Lili was the first to defend her man. Just like Lili, when someone says something bad about your S/O, you make sure to always set them straight. Also be sure they're willing to do the same for you!

3. You take Insta-worthy pictures of each other 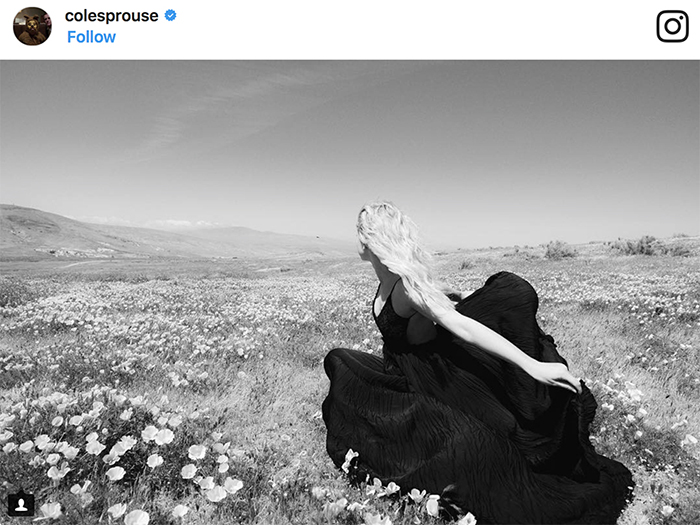 ICYMI, Cole captured this stunning photo of Lili and posted it to his Instagram. When you ask your S/O to snap a pic of you in front of a cute mural or monument, they're always in. #Goals

4. You can joke around without any hurt feelings 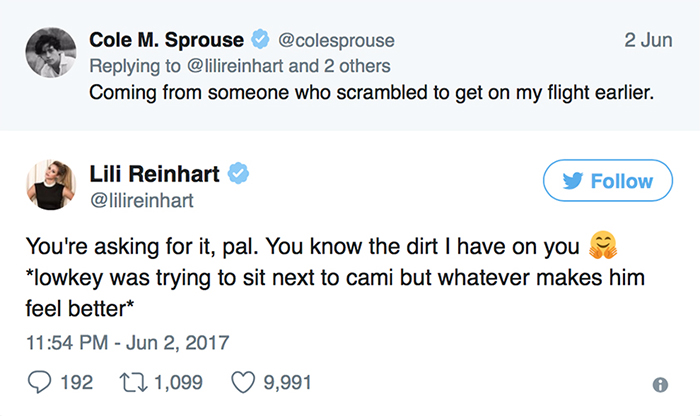 Lili and Cole are totally adorable when they banter with each other over Twitter. IRL, when you and your special someone are joking around, it’s always fun and games.

5. They introduce you to their friends 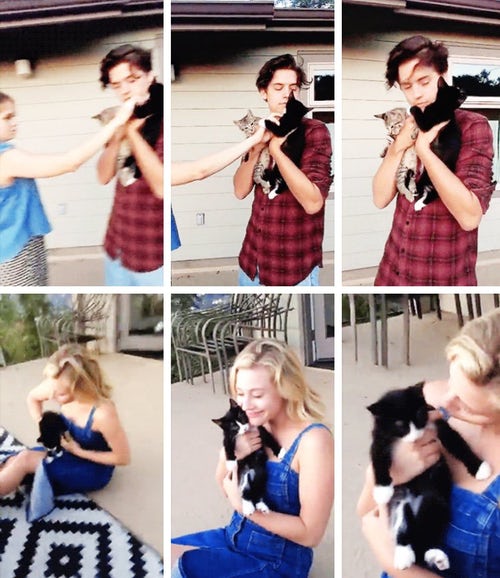 It’s a big step for your other half to introduce you to their friends, but Lili was cool as a cucumber when they went met Debby Ryan (that's Debby in the first frame). They even got to play with her kittens!

So, what do you think: Are you and your S/O as cute as Cole and Lili? Sound off in the comments!